Liverpool have already made plans to potentially expand their midfield department in the next summer window, Fabrizio Romano has confirmed online.

The Italian journalist released a tweet online sharing that Jurgen Klopp’s outfit has laid down and agreed the framework of personal terms with Arthur Melo should the club choose to take advantage of option-to-buy clause inserted in his loan move away from Juventus.

Liverpool will have €37.5m buy option clause for Arthur in June, not mandatory – LFC have negotiated with Juve the possibility of paying the clause in two years. 🔴🇧🇷 #LFC

Arthur has already agreed the potential, future contract in case LFC will trigger the clause. pic.twitter.com/HPigEPCwDs

The Merseysiders could agree a £32.3m permanent move for the 26-year-old – split into two years (the option has been provided within an official document from I Bianconeri – as can be observed from @TheAnfieldTalk’s tweet) – should the playmaker’s performances prove sufficiently exceptional.

Juventus CONFIRM an option to buy in the Arthur deal in an official statement. €37.5m. pic.twitter.com/4E7ddJqaSr

With Jude Bellingham set to be our priority target for the summer of 2023 – and considered likely to attract a sum potentially as seismic as £100m – the option to delay full payment for Arthur could prove significant.

READ MORE: Luis Diaz’s indigenous Colombian community is being ‘seriously damaged’ by a mine that is funded by Standard Chartered

Lacking a clear alternative for Thiago Alcantara’s qualities, the former Blaugrana man arrives not quite as a direct backup for the Spaniard, though he’s certainly far from being a million miles away from supplying a severely depleted midfield with some technical flair.

A strong defensive outing in the Merseyside derby warded away initial concerns over our backline at the start of the campaign, though question marks do still persist over a midfield that continues to deliver mostly lacklustre performances (barring Harvey Elliott).

Perhaps Arthur could be the option we’ve been desperately craving amid our No.6’s ongoing injury-enforced absence. 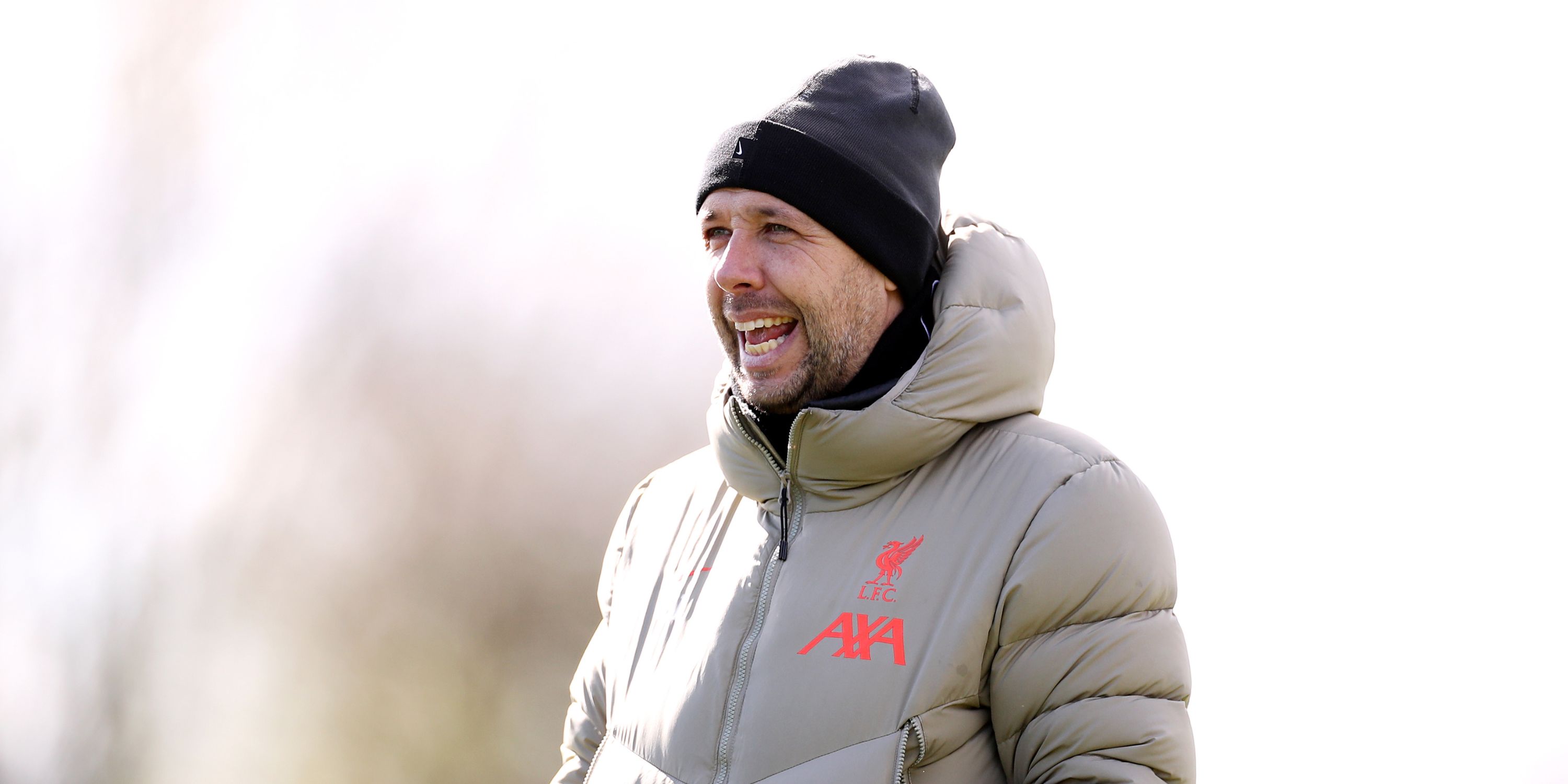 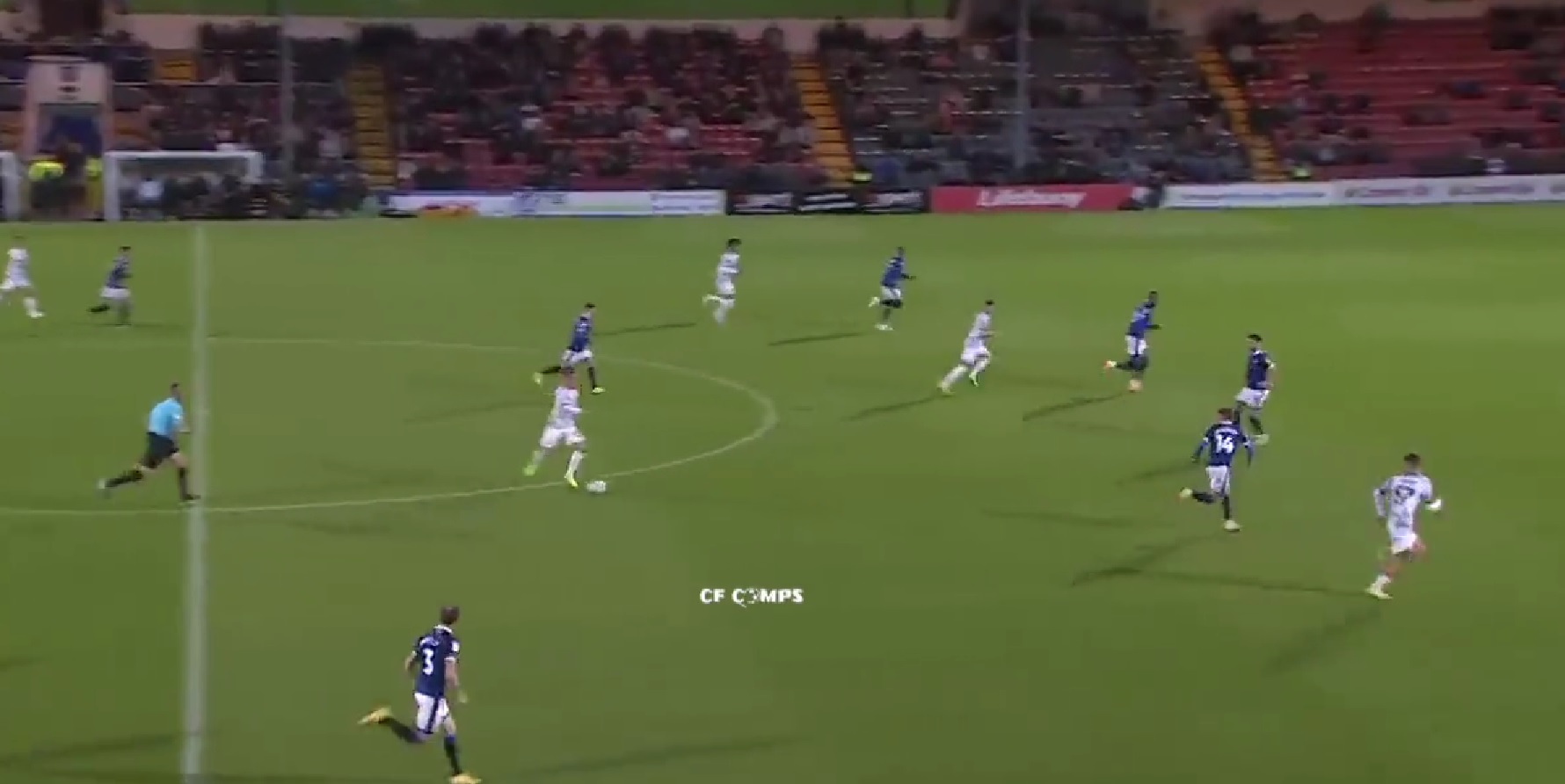 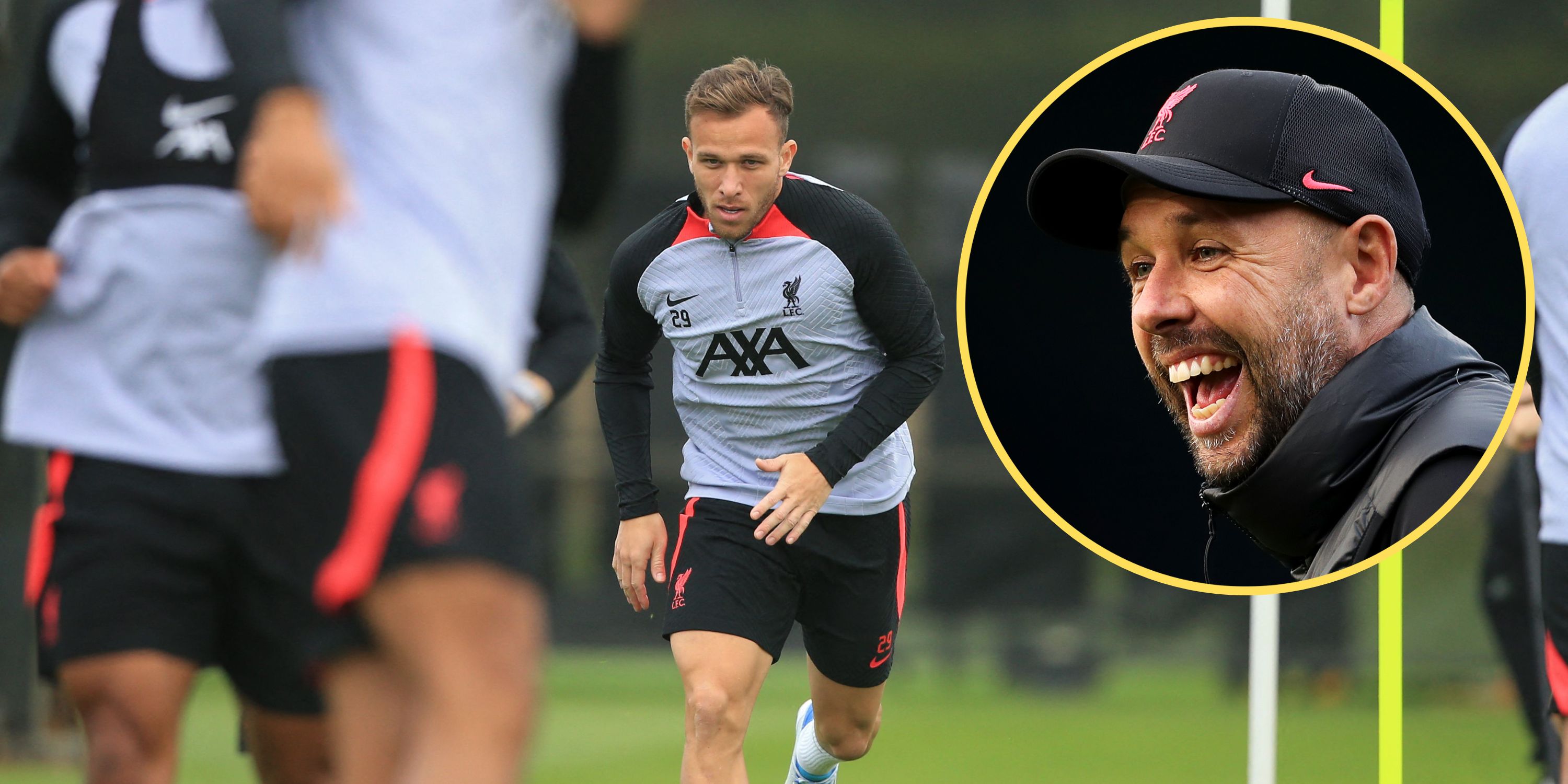 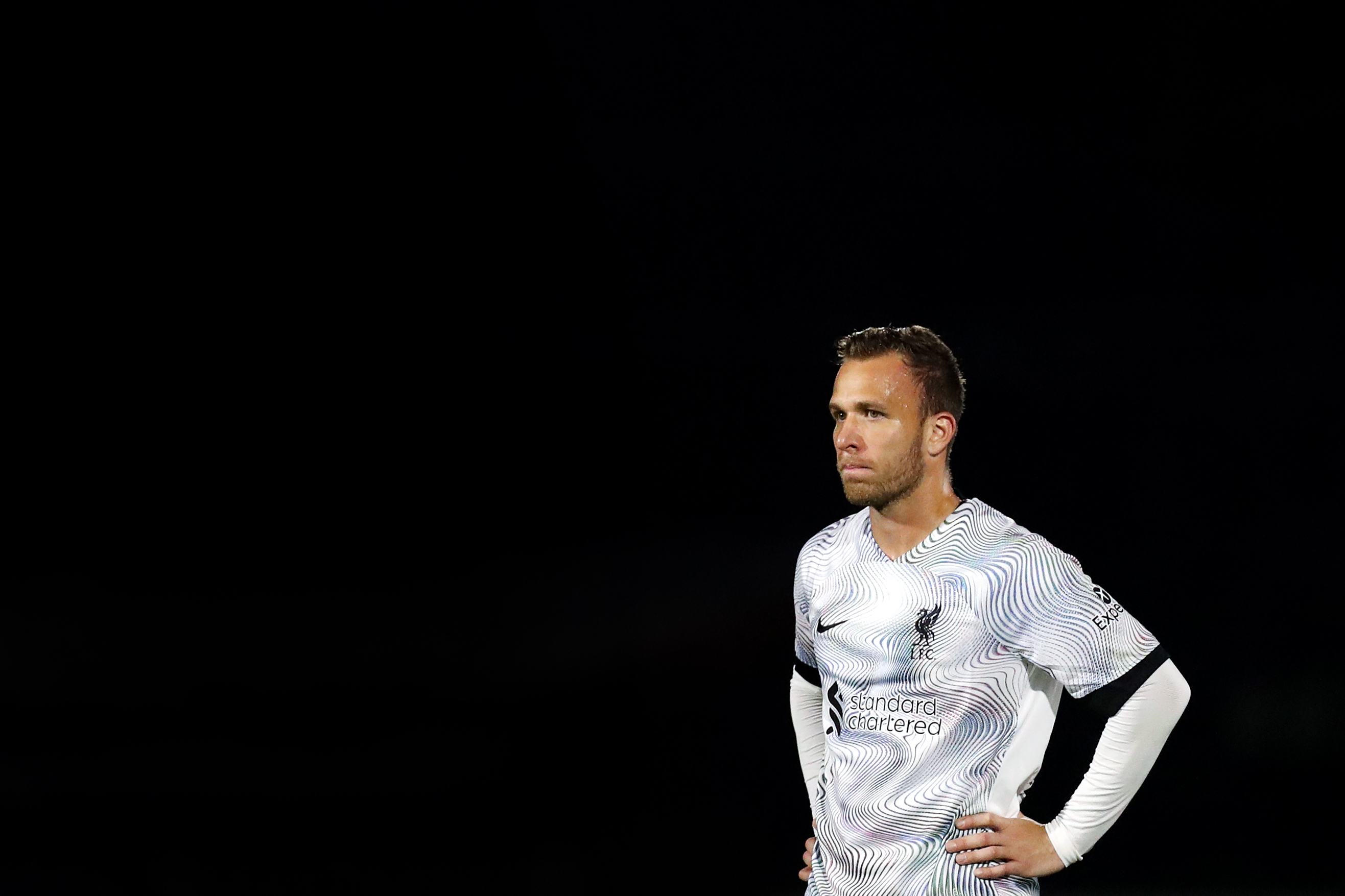