This comes courtesy of Fabrizio Romano with the Italian journalist writing for Caught Offside: “Liverpool have monitored Gomes with their scouts as many other top European clubs did, at the moment there’s nothing else to this story, no official bid or negotiation.

“I think he’s a very good player but he needs some steps before being ready for Liverpool level.”

The update arrives amid reports that the Reds are preparing a potential offer to send to the Brazilian top-flight side as early as the January transfer window.

The Merseysiders have been tipped to make the midfield department a priority, at the very least, come the summer window next year with Jude Bellingham touted as a leading target.

With Thiago Alcantara back in the squad and set to enjoy some much-needed rest following his omission from the Spanish national team ahead of the international break, one might imagine the recruitment team may be prepared to shelf the idea of moving for a new addition to the middle of the park until the summer.

Indeed, many of our injured options are expected to join the classy playmaker in returning to the squad after the international break.

That being said, we shouldn’t put it past Julian Ward and Co. to act in the January market if it becomes quickly clear that an ideal target is available and for an affordable price. 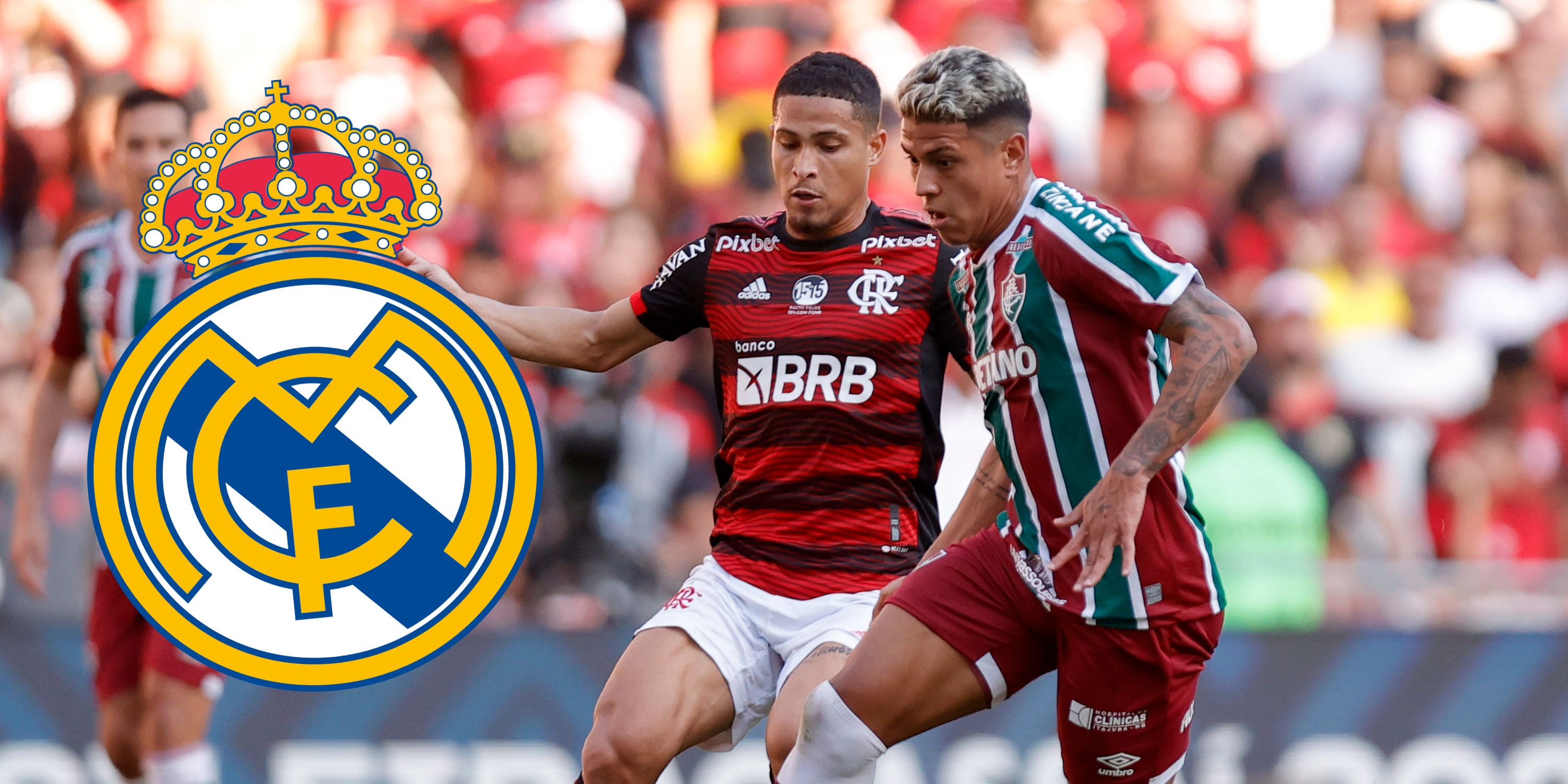 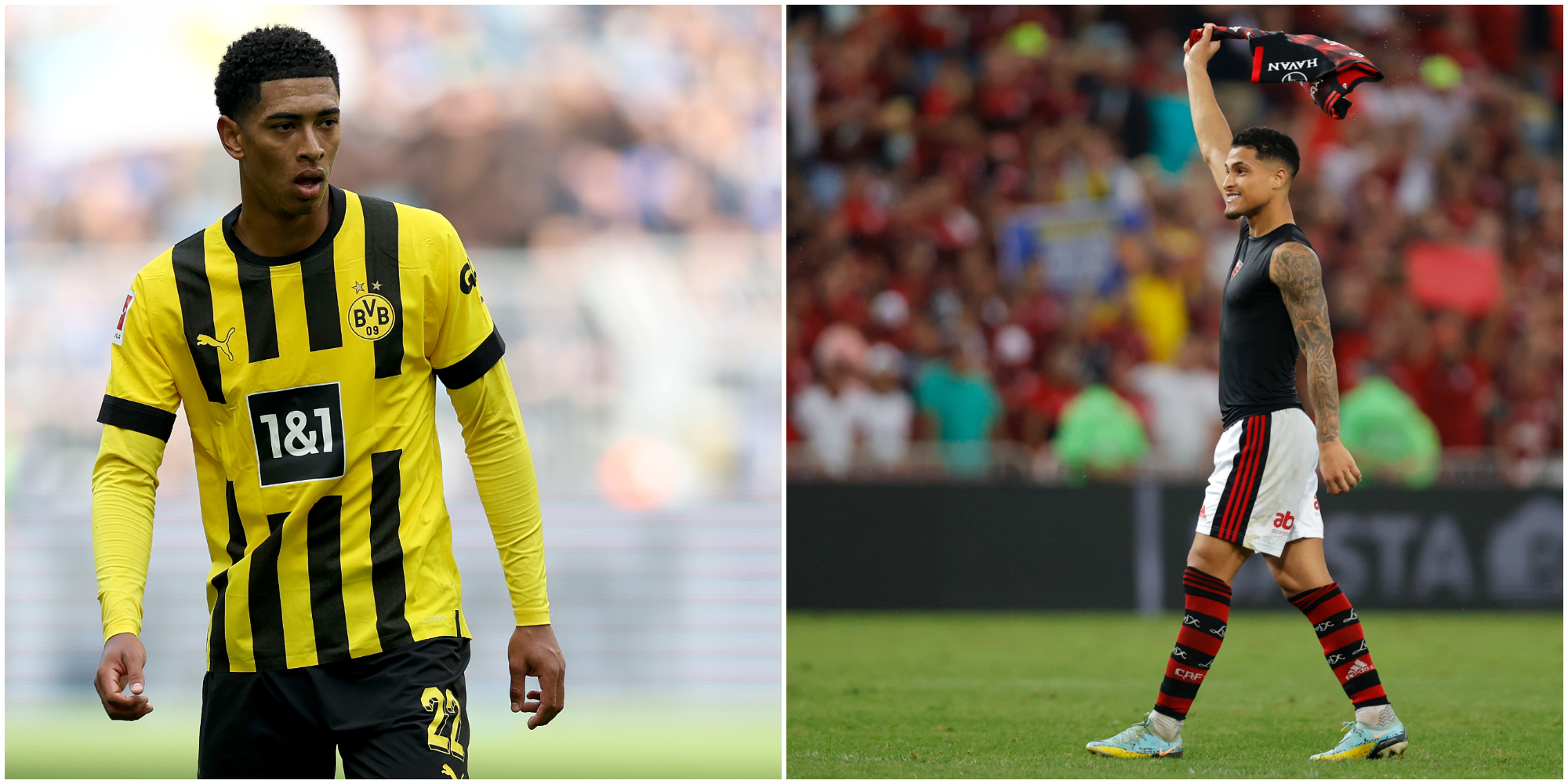