Darwin Nunez is currently with the Uruguay squad, ahead of the coming international fixtures in the final break before the World Cup starts.

Footage from the session shows that our No.27 is obviously in some decent form too, as he was shown finding the back of the net.

READ MORE: Steve Kerr on the ‘beautiful combination’ of lessons learned from Jurgen Klopp and Liverpool

It may have been a simple finish for the 23-year-old but anything to build his confidence ahead of the international games.

We will also hope that this will continue into the return to domestic football and that he can start finding the net more consistently for the Reds.

You can watch the video of Nunez’s goal via streamable.com: 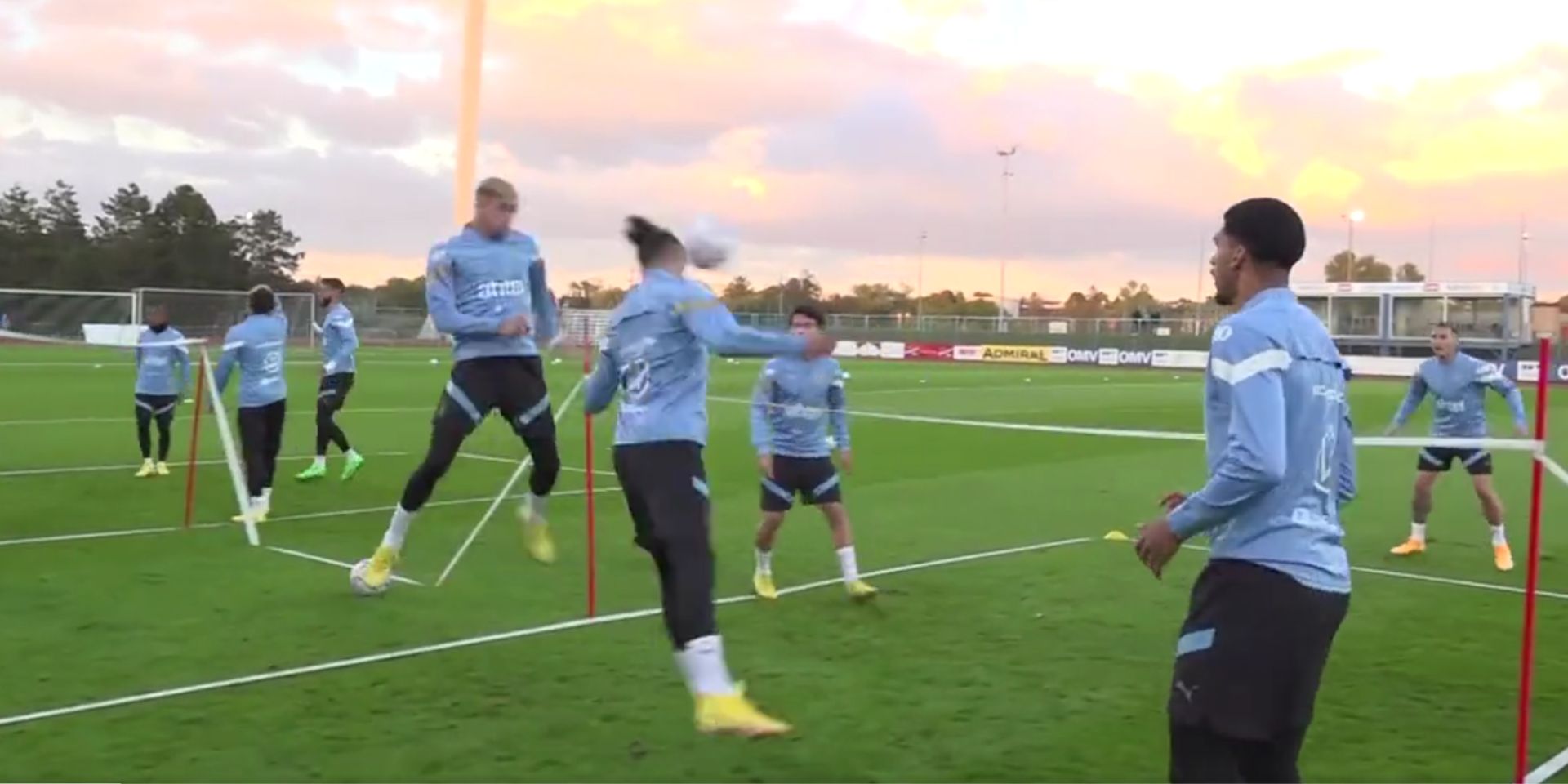