Liverpool could have a potential dream 2023 transfer window once again scuppered by Real Madrid should Los Blancos successfully complete moves for both Joao Gomes and long-admired midfielder Jude Bellingham.

Carlo Ancelotti’s men are reportedly said to be ‘very close’ to the former (and are allegedly prepared to fork out €30m to sign him), according to a tweet from ESPN’s Martin Liberman (via AS) whilst Jose Alvarez Haya, speaking to El Chiringuito (via Caught Offside), has claimed that the latter has already decided he’d like a switch to the Champions League holders.

It’s plausible to a certain degree that the La Liga leaders are keeping an eye on the Brazilian holding midfielder, particularly if Jurgen Klopp’s outfit are one of his potential suitors.

That being said, comments made to El Chiringuito feel more like speculation at this stage and we’d be inclined to argue that the Reds stand a better chance of snapping up Bellingham than some would give us credit for.

There’s no question that it would be incredibly frustrating to see Liverpool pipped once again to not one but two linked talents after a prior summer window that saw Aurelien Tchouameni favour a move to the Spanish capital over Merseyside.

The reality remains that it’s far from likely we’ll go through another major transfer window without reinforcing the midfield.

The project at Anfield arguably remains far too attractive for us to fail on potential fronts next year. 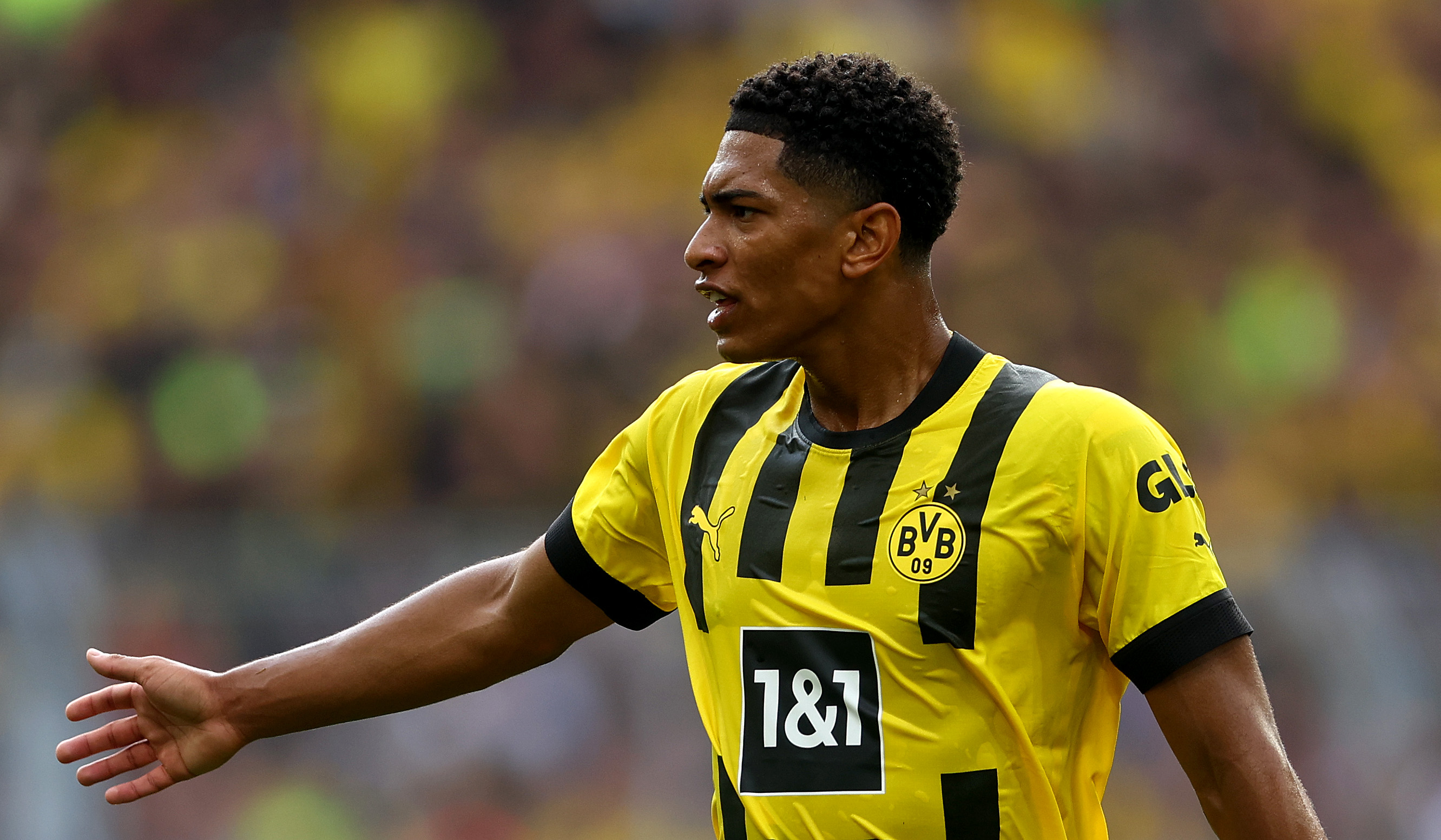