There are several members of the Liverpool squad enjoying time representing their countries, with one current and one former Red starring in the same match for England.

Despite whispers of our No.19, Harvey Elliott, possibly being handed a senior cap by Gareth Southgate, he instead found himself starting on the bench for the Under-21s against Italy.

The 19-year-old was brought on as a second-half substitute but it was the efforts of Rhian Brewster that will catch the headlines.

Our former forward scored twice inside the opening five minutes of the match and that was enough to hand Lee Carsley’s side the victory.

It’s great to see the Sheffield United striker finding his form in front of goal once again.

You can watch the video of Brewster’s second goal via @England on Twitter:

A superb finish from @RhianBrewster9 to double his tally for our #YoungLions against Italy! 👌 pic.twitter.com/0F6VwVDLq3 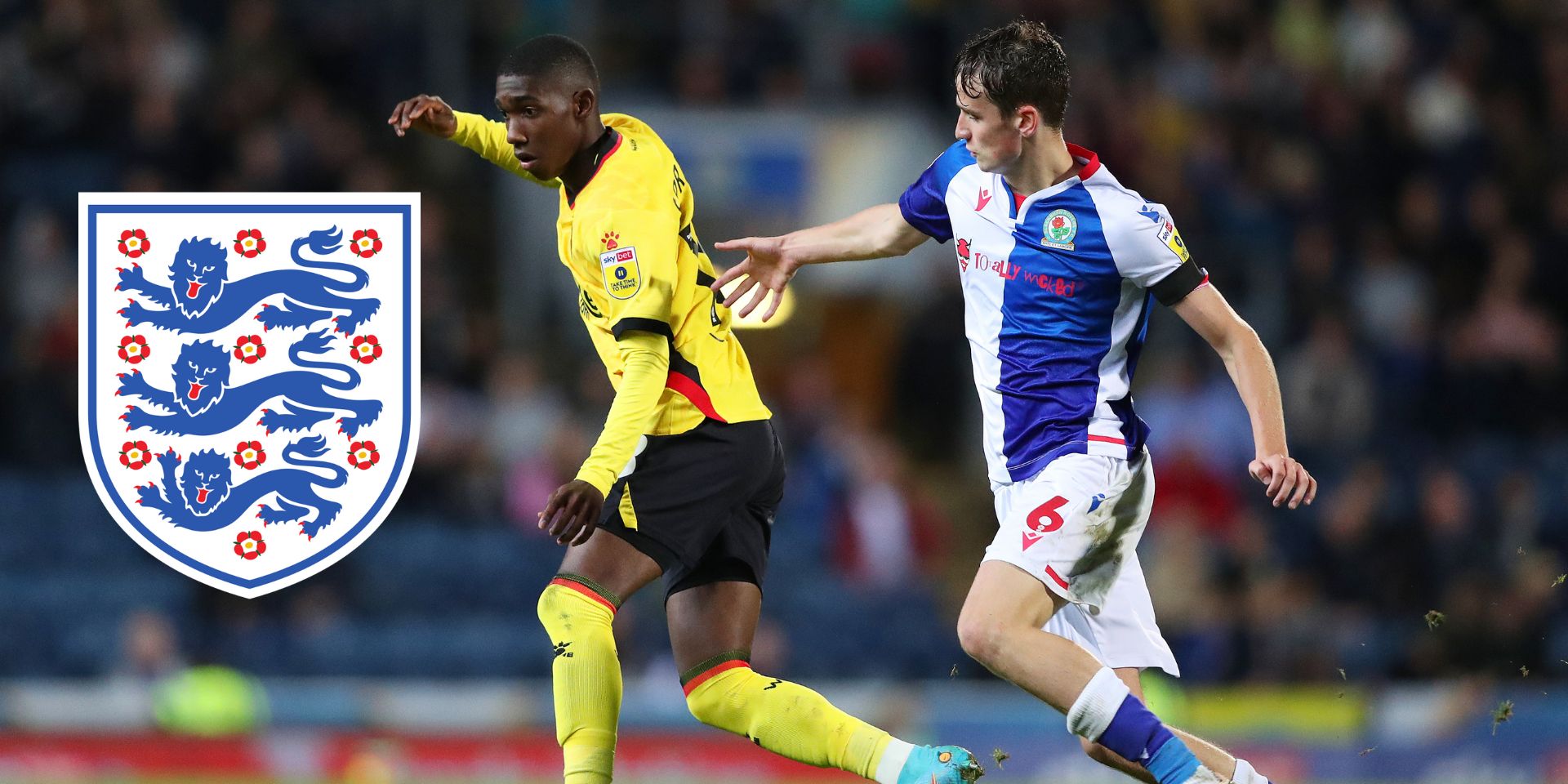