Liverpool have been heavily linked with Jude Bellingham for months now and James Pearce has had his say on the links to the midfielder.

Speaking with ‘DAVES LFC CHATS’, the Bath-born journalist said: “It’s crystal clear that he’s not going to go anywhere for less than £100 million…

“The reality with Bellingham is that there’s going to be a stampede to go and get him”.

There’s going to be so many teams interested in the Borussia Dortmund teen and that will only drive the price up for the England international.

Time will tell if we can get a deal over the line for the 19-year-old and a lot of that will rely on FSG.

You can watch the video of Pearce’s thoughts on Bellingham via @davesLFCchats on Twitter: 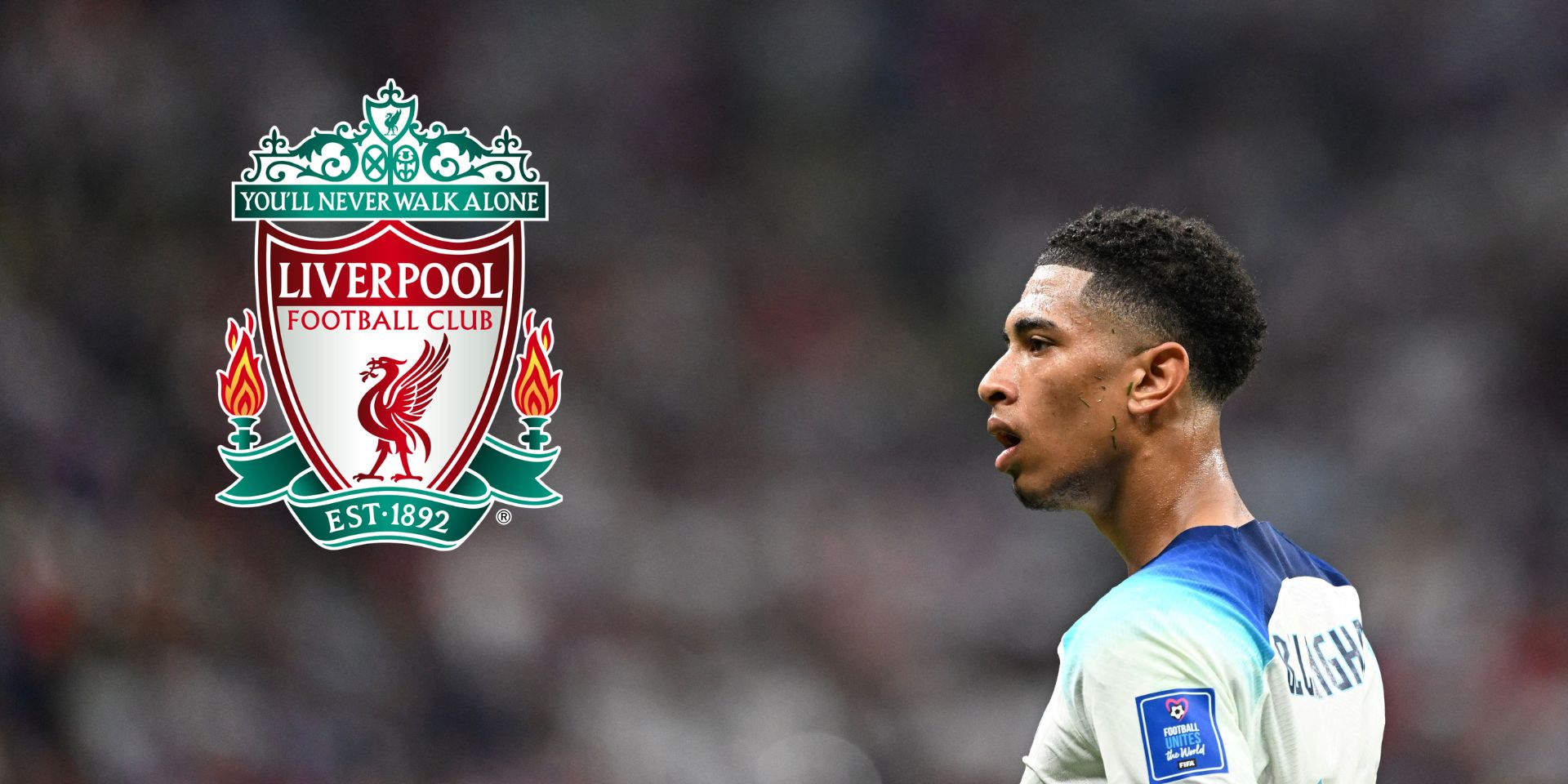