Ever since Marcus Rashford made Trent Alexander-Arnold’s life extremely difficult in Manchester back in 2018, the Liverpool fullback has been the subject of relentless scrutiny over his defensive abilities.

Some of that critique has been fairly earned in recent weeks, with the No.66, at times, found to be ball-watching, which contributed to a near carbon-copy goal Jurgen Klopp’s men conceded against Manchester United and Napoli in the space of less than two weeks.

Footage below from the 4-1 thrashing in Naples shows both Andre-Frank Zambo Anguissa’s marker, Joe Gomez, and Trent Alexander-Arnold making little effort to track the Cameroonian’s run.

André-Frank Zambo Anguissa, that is superb! 👏

Napoli are all over Liverpool in the first half! #UCL pic.twitter.com/Vaf5CPQIss

In the latter’s defence, it should be emphasised that our No.2 had the responsibility of watching out for a one-two to break past our backline.

It’s possible that Harvey Elliott’s interference confused matters, though the lack of an attempt from either star to stick to the Napoli man or cut off the passing lane to Piotr Zielinski is decidedly poor. 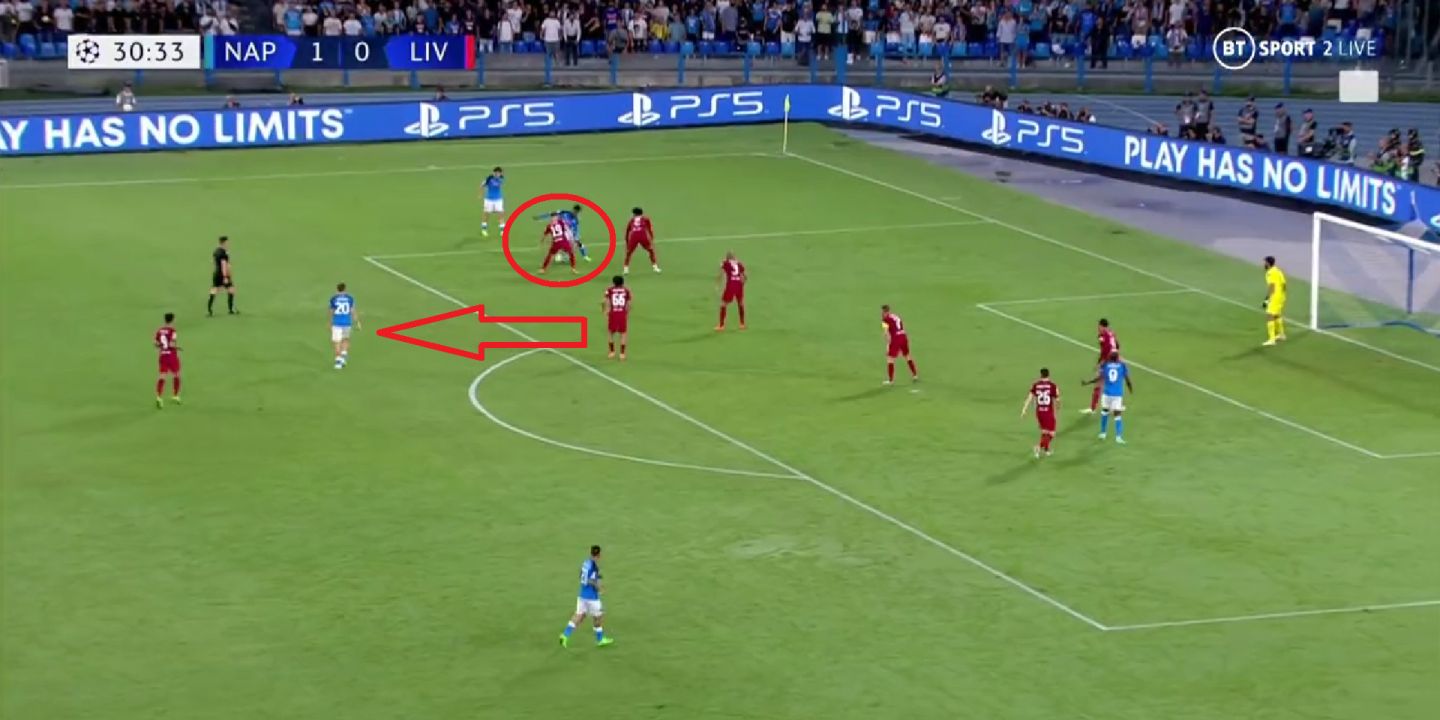 Against Manchester United back in August the England international fails to track the run of Anthony Elanga after the Red Devils play a one-two to, again, break through our backline, leading to an opener from Jadon Sancho. 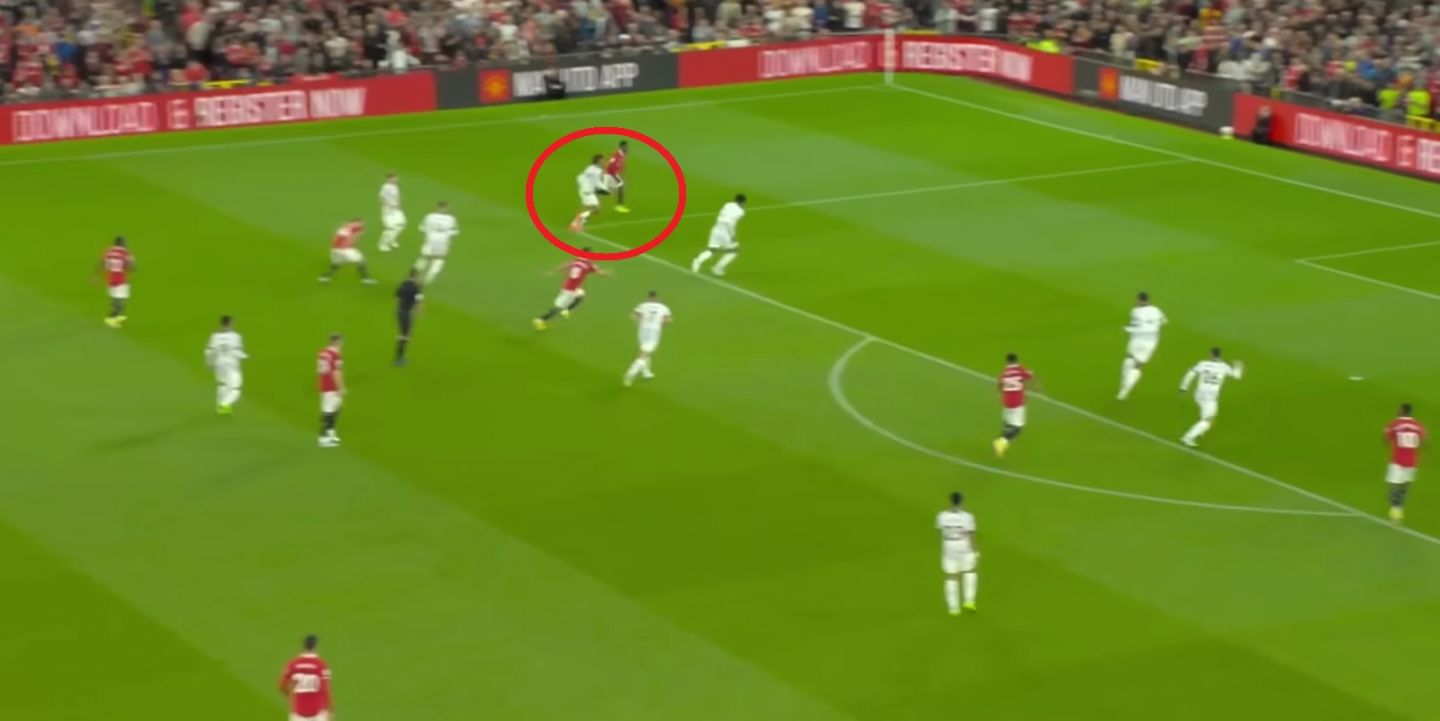 On the back of those two errors alone, one can understand why the microscope has been placed firmly on Alexander-Arnold this year, though Frank Leboeuf’s comments would appear to nod to a separate phenomenon entirely.

“Only [Jurgen] Klopp’s system works for him. When it doesn’t work as well as it has this season, all you see is his defensive shortcomings.

“I want to take him with me to work on the basics. I would say to him: ‘Turn your head and look behind you, it will be better already’.”

‘Turn your head and look behind you’ may very well be a point directly referencing those two aforementioned instances where the right-back failed to track back, though one might be also inclined to suggest that the 54-year-old is referring to the space left behind him when he goes on his trademark runs.

If the latter of the two is true, the return of Jordan Henderson to the fold will likely make a significant impact in that regard.

Though Harvey Elliott has been arguably our best midfielder this season, the teenager’s tactical immaturity has been exposed at times by his inability to plug a hole on the right flank when our Scouse Academy graduate ranges down the wing.

It’s a perhaps undervalued trait possessed by our skipper and we’d imagine that Klopp will be inclined to sacrifice the No.19 in favour of increased defensive solidity.

There’s a sense of inevitability attached to potential criticism that will be fired Trent’s way regardless, of course, and we can expect his most ardent critics to remain as such even should he return to his brilliant best after the international break.

Still, if he can cut out the damaging errors that we’ve seen in his game this term, we don’t see why the right-flank can’t become as productive as it appeared for much of the prior campaign.