Rio Ferdinand was evidently one of several viewers to have been left mightily impressed by Jude Bellingham’s latest display for his country in a six-goal thriller contested between England and Germany.

The former Manchester United man tweeted ‘Jude Bellingham btw’ after the midfielder posted a man-of-the-match performance for the Three Lions in the Nations League.

It’s yet another outing from the former Birmingham City prospect that will have made sporting directors across the globe more determined than ever to beat their colleagues in the sport to his signature.

Despite recent claims that the 19-year-old could reject Liverpool in favour of a switch to Real Madrid next summer, one pundit has suggested the former of the two is the more likely destination initially.

“They’ve got a lot of options, Real Madrid. [Federico] Valverde is another one,” Gabby Agbonlahor told Football Insider.“Bellingham is not going to want to go somewhere where he’s not guaranteed to start and I don’t think he’d start in that Real Madrid midfield.

“I think he would choose Liverpool. I don’t think Real Madrid would go in for him, they’ve got enough cover in that position. I don’t think they’d spend the big money on him.

“They might even want him to go to Liverpool and they get him afterwards, after four or five years.”

We certainly won’t be underestimating how attractive the Real Madrid project is, as won’t Julian Ward, but it would be equally foolish for some to assume that Bellingham is out of reach as a potential signing for us.

After arranging some stellar deals in the market over the years, we’ve full faith in our recruitment team finding the right signing or two next year to take our midfield in a new direction. 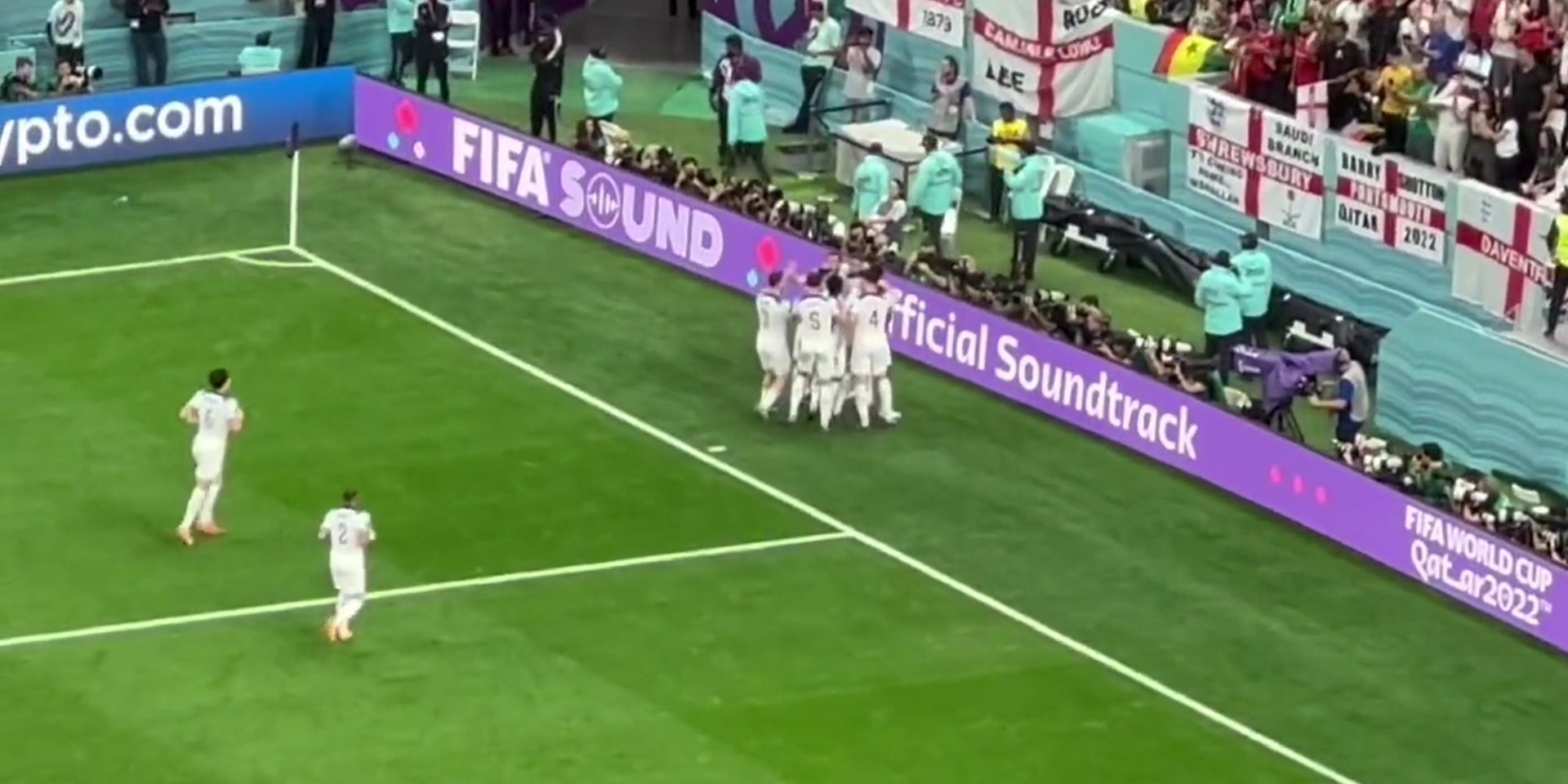 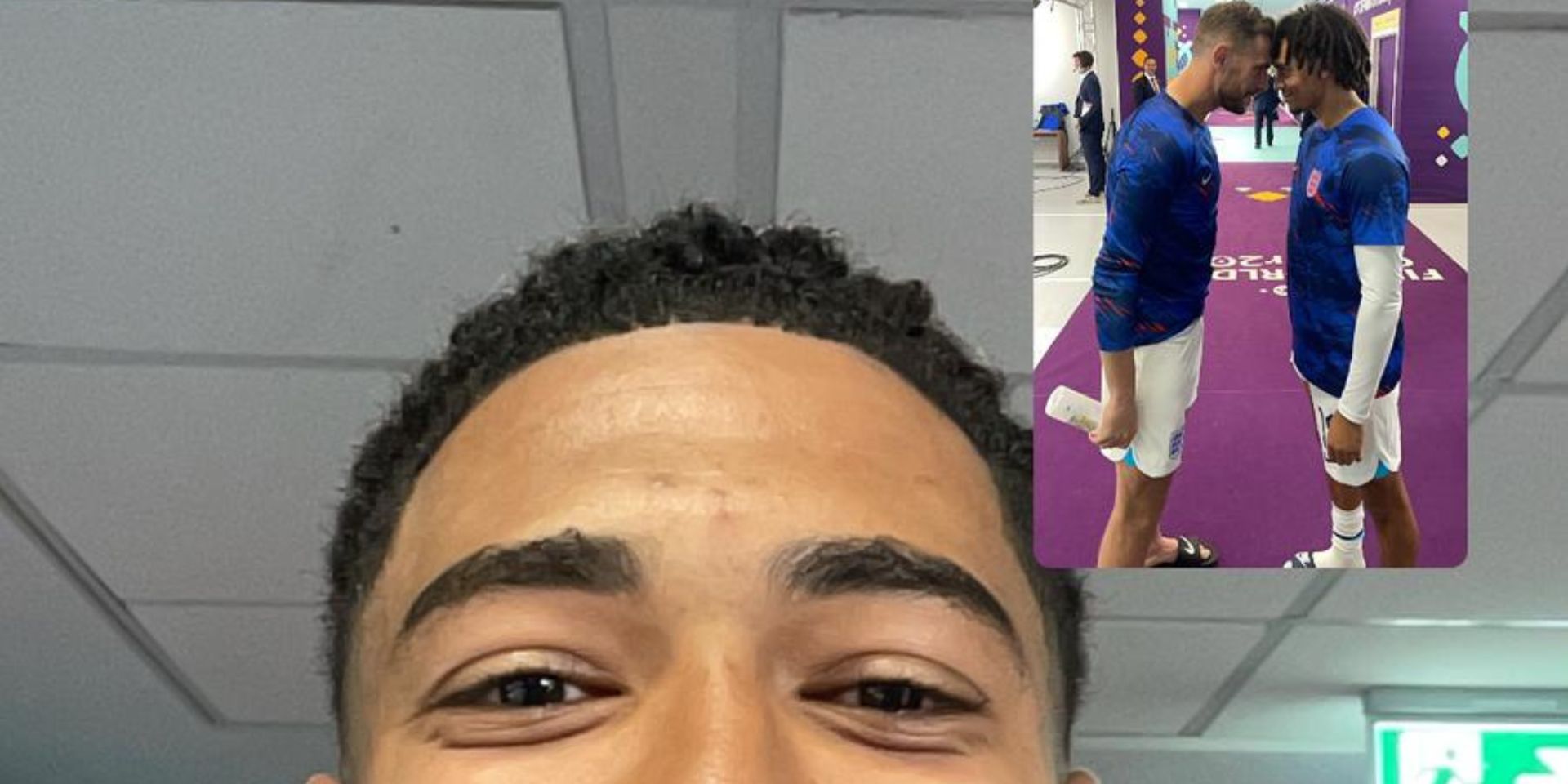 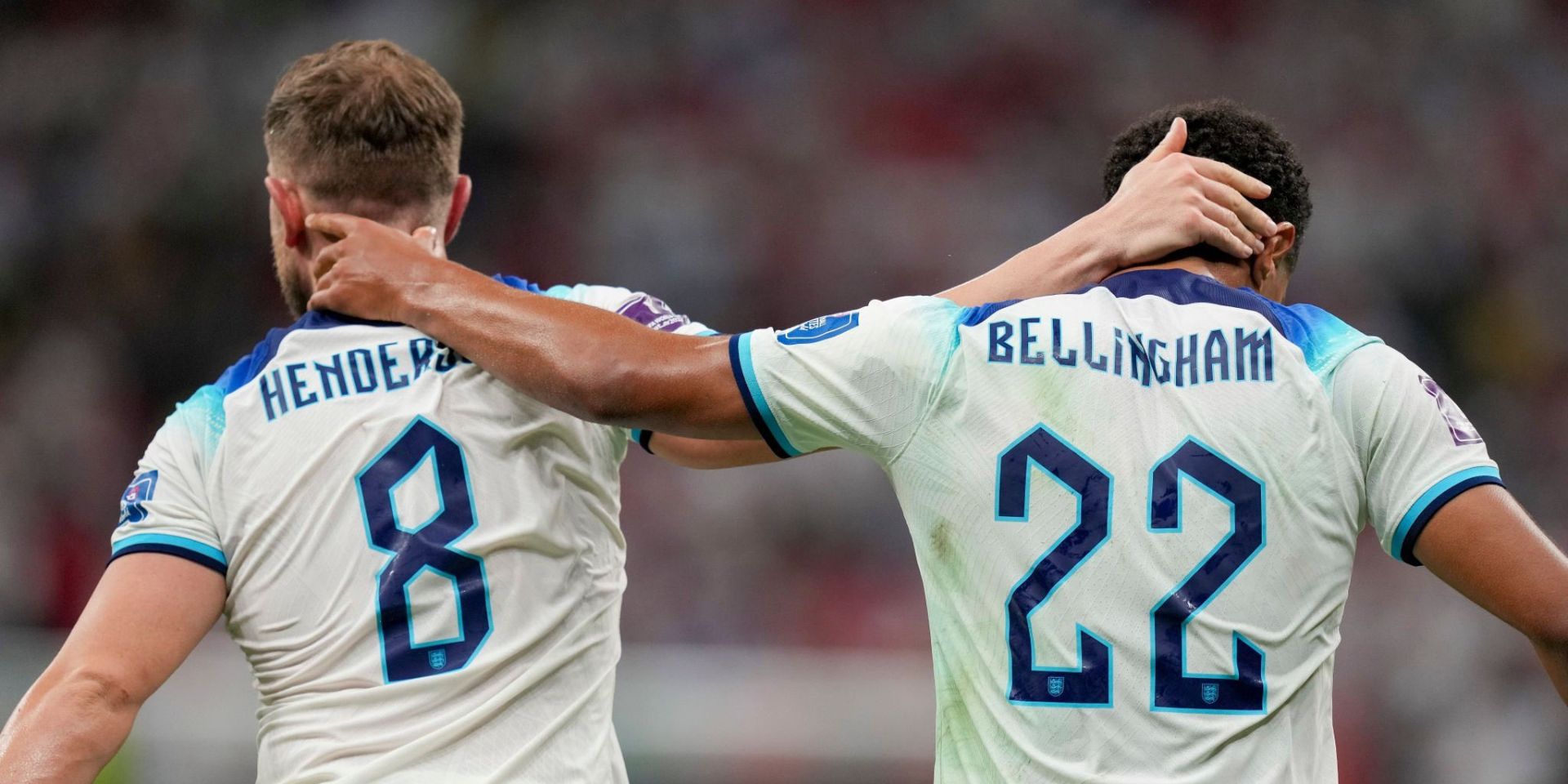