Dominic King has called into question Gareth Southgate’s decision-making after leaving out Trent Alexander-Arnold from his matchday squad to face Germany.

The reporter branded the PR disaster that followed ‘a calamity’, as the England boss was subjected to heavy criticism, putting faith in Chelsea’s Reece James as the right wing-back.

“If Southgate had no intention of playing Alexander-Arnold against Italy or Germany, why pick him? Had his name not been in the squad selected on September 15, his displays for Liverpool could have been put forward,” the journalist wrote for the Daily Mail.

“Plenty would have disagreed, given the 23-year-old’s ability, but at least it could have been taken on board before the games began.

“This, on the other hand, is a call that borders on the nonsensical.

“From a PR point of view for the FA, it is a calamity. Why was it made public 11 hours before kick-off, allowing it to dominate social media, TV channels, radio stations and any interview with Southgate?”

With much of the critique around Liverpool’s No.66 revolving around his defensive shortcomings, yet another poor performance from the Three Lions’ backline (due in no small part to Harry Maguire’s efforts in particular) hardly vindicated the absence of the 23-year-old right-back.

Though our rivals may be quick to use this as another stick to beat the Academy graduate with, the indisputable fact remains that the fullback is, on his day, one of the leading options in his position in world football.

We’d argue to that much in the way of concern over his contributions defensively would be addressed by the return of a more balanced midfield trio, an aim Jordan Henderson should be more than capable of helping Jurgen Klopp’s men achieve. 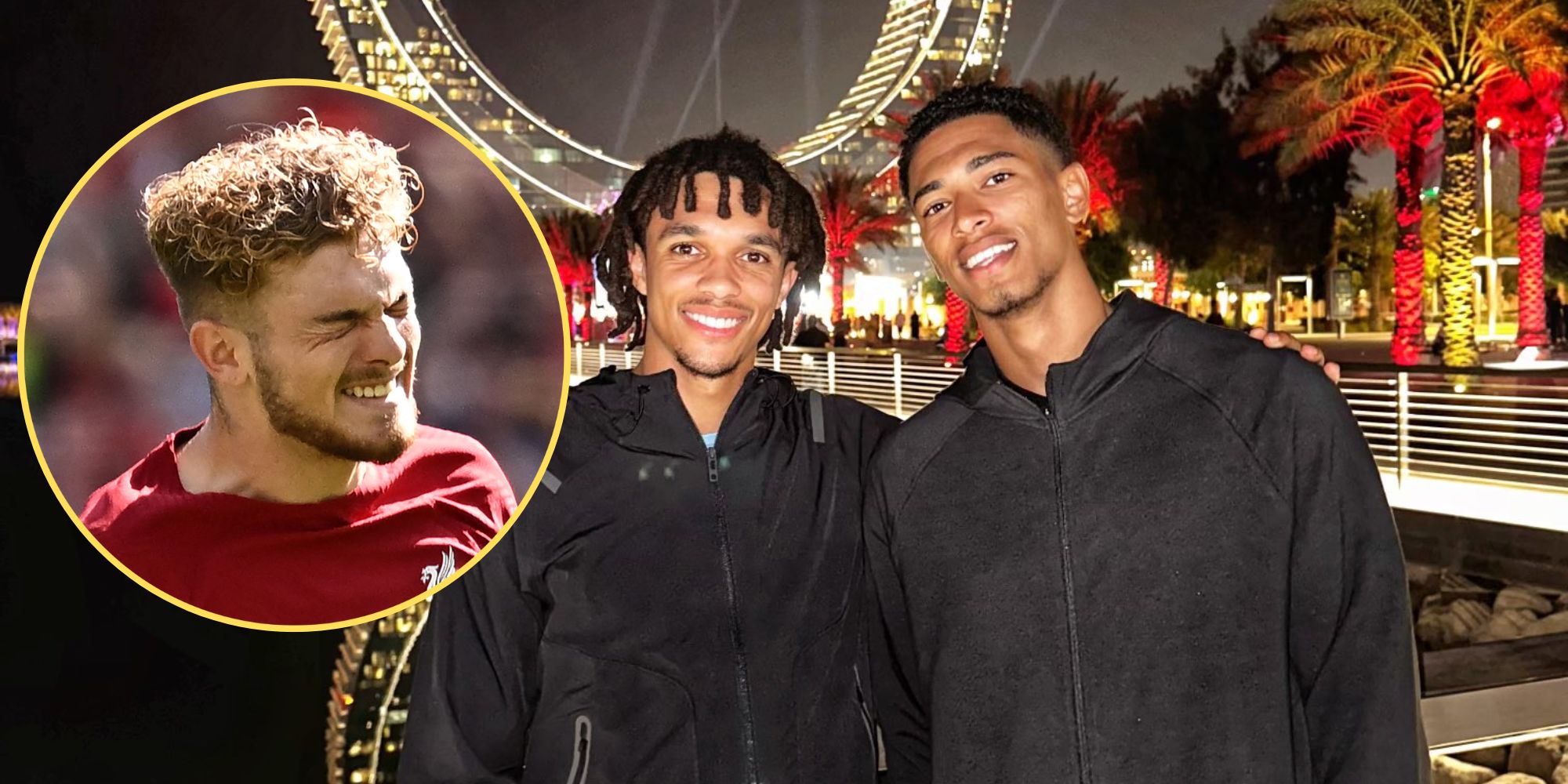