Liverpool are set to enter the market this summer and want to add another midfielder to the squad, if we can find another player like Thiago Alcantara – there won’t be too many supporters that would be upset.

One of the most recently linked names is that of Enzo Fernandez and, whilst making his debut for Argentina during this international break, his performances have drawn comparisons to our No.6.

Speaking with ESPN (via O Jogo (translated)), Juventus midfielder Leandro Paredes said: “Thiago Alcântara, Mac Allister, Enzo Fernández… Enzo and Alexis can play at six, eight and ten. They are players who can give a lot to the team. It’s very good”.

READ MORE: Liverpool are ‘not ruling out a move’ for 21-year-old Benfica star with ‘£106.5m release clause’ – report

This praise from the former PSG man will certainly excite some of our supporters, as being compared to the Spanish maestro is some compliment to receive.

The 21-year-old only signed for Benfica this season, so it does seem very premature to already be linking him with a move away from the Portuguese club.

With only a goal from his first seven league appearances, we’ll have to wait and see what the Argentine midfielder can do in his maiden campaign in Europe.

We’re set to be linked with so many different midfielders in the coming months and it’s hard to know which headlines can and can’t be believed.

With a reported release clause of £106.5 million too, we’d have to be very sure that the former River Plate man was the ideal player for our midfield.

As we are so heavily linked with Jude Bellingham, it seems very unlikely that FSG could finance a move for both players and so we’ll have to wait and see what happens on this one. 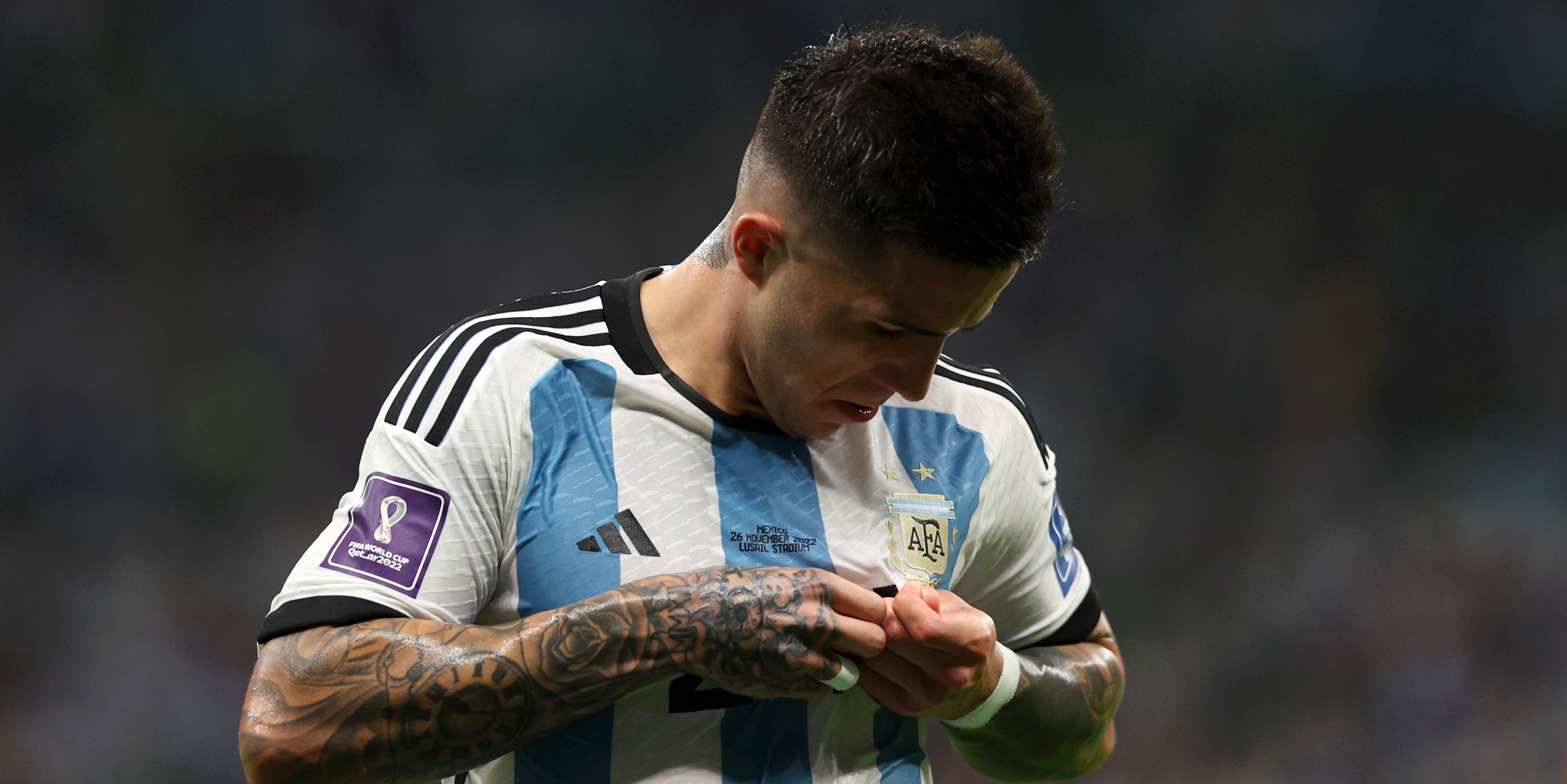 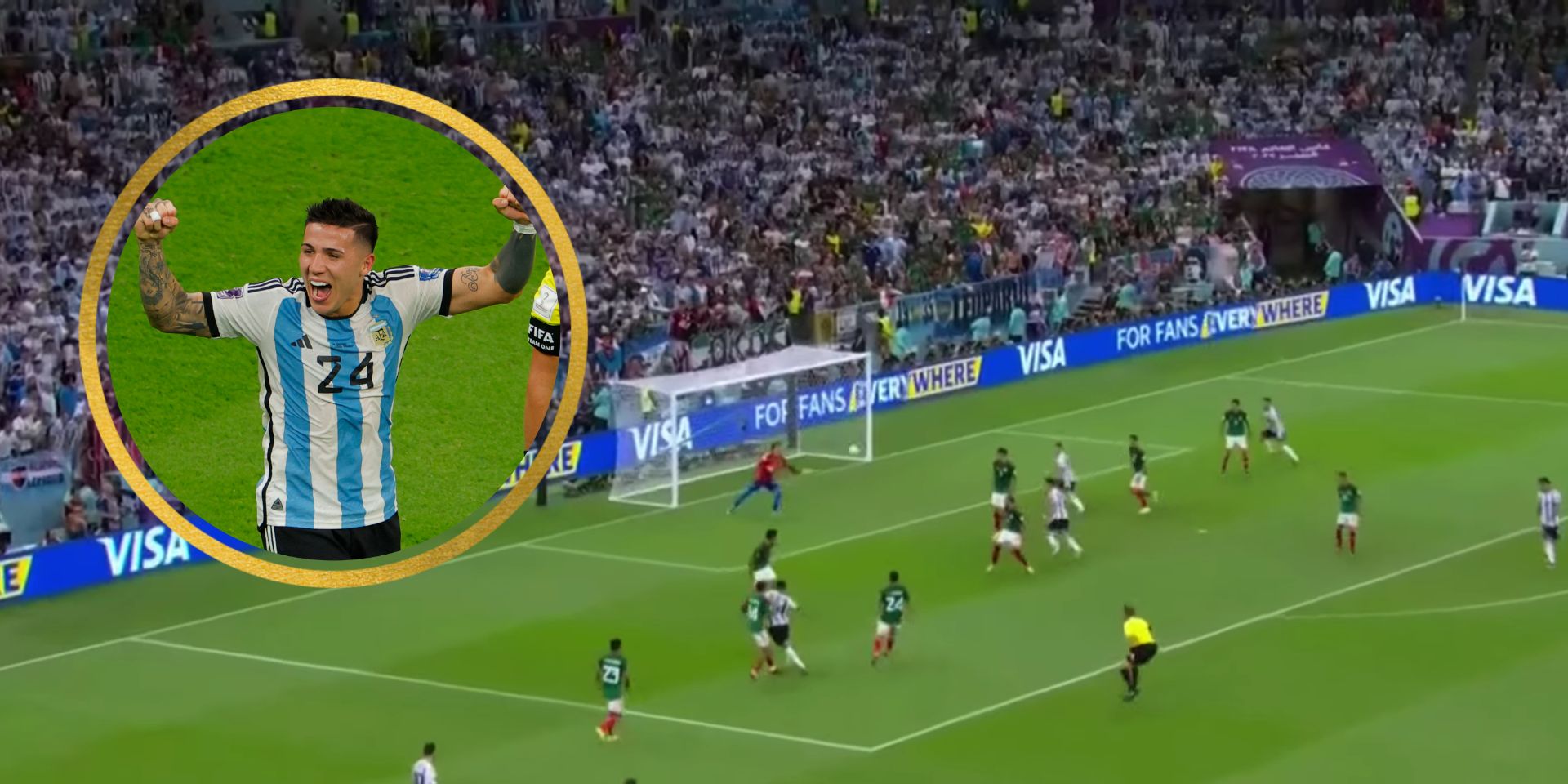 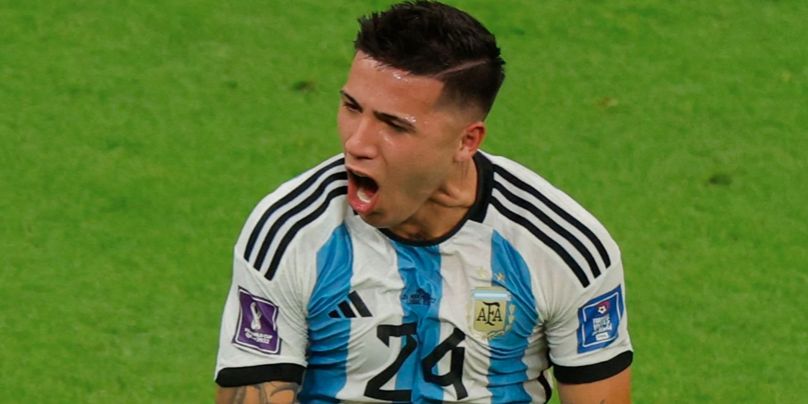