Diogo Jota was handed a start against Rangers, as his comeback from a hamstring injury seems to be finally completed, and he certainly impressed on the night.

Playing as part of an attacking four-man forward line for Jurgen Klopp, our No.20 may not have managed to get on the scoresheet but certainly made a big impact.

The Portuguese attacker was a menace to the Scottish defence and showed off some highly impressive interplay throughout the match.

If this is to be a formation that our boss uses again soon, then it’s safe to say that the former Wolves man can perform within it.

Due to the interchanging positions and ability for all the forwards to do so, it feels like the perfect formation to fit our most talented players in.

You can watch the highlights on Jota’s performance against Rangers via @compsssssss on Twitter: 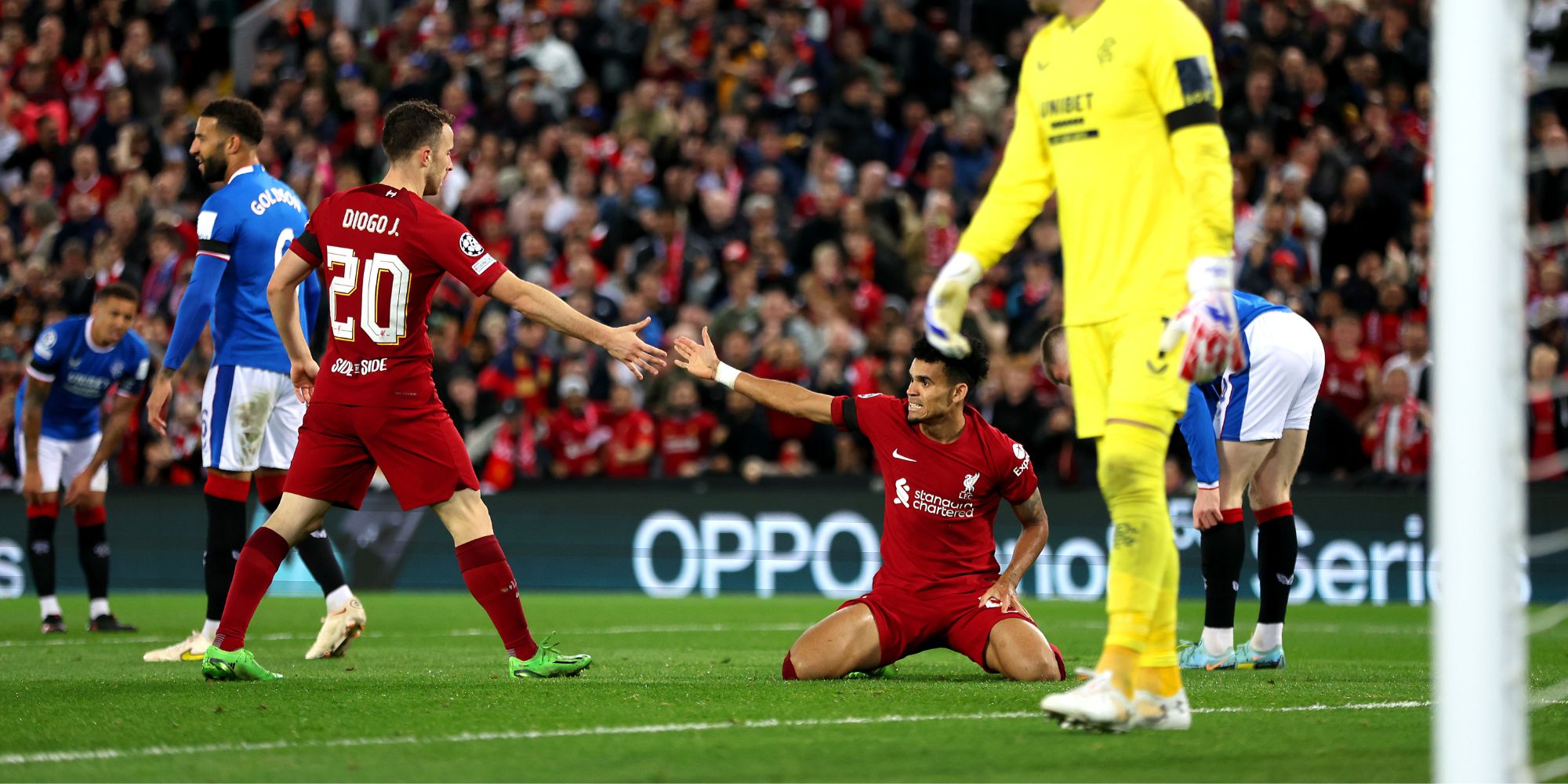 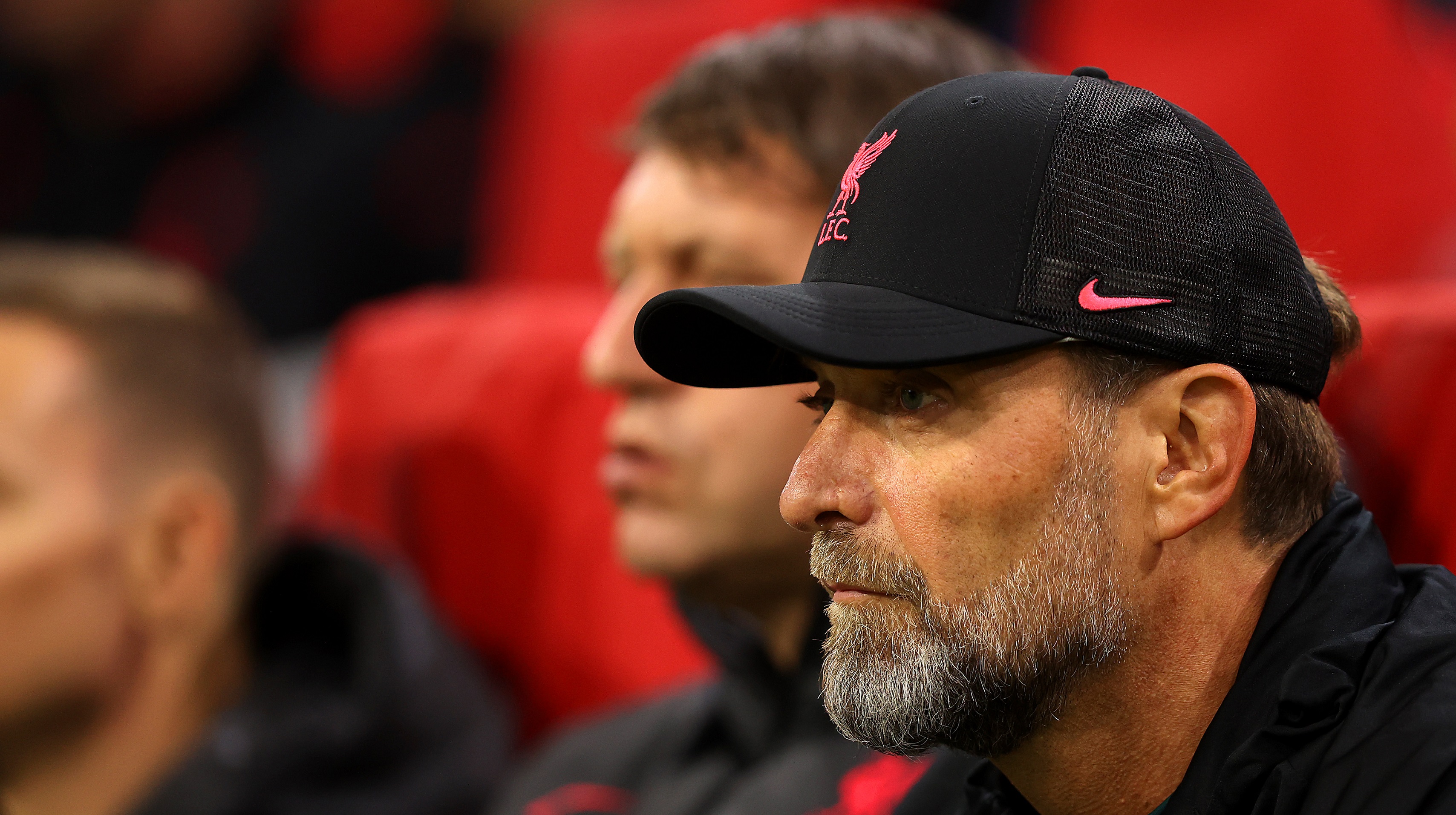