As news broke of a potential (although highly unlikely) Kylian Mbappe transfer to Liverpool, one French journalist provided his insight on the chances of a move to Anfield.

Speaking on CBS, Julien Laurens said: “I think he really liked Liverpool but they can’t afford him right now, they could not pay the transfer fee and the wages”.

READ MORE: (Video) The FA has started ‘gathering information’ about the incident between Henderson and Gabriel

The 23-year-old is one of the biggest stars in world football and has not long signed a new multi-million deal to remain in Paris, so the fees involved would be astronomical.

One thing that we are perhaps best known for is not spending big, especially in terms of wages, and so this feels like something that was acutely possible before a new contract was signed – now impossible.

You can watch Laurens’ comments on Mbappe (from 7:10) via @CBSSportsGolazo on Twitter:

🗣 "There's only one rule, the boss is asking you to do something, you do it for the good of the team." 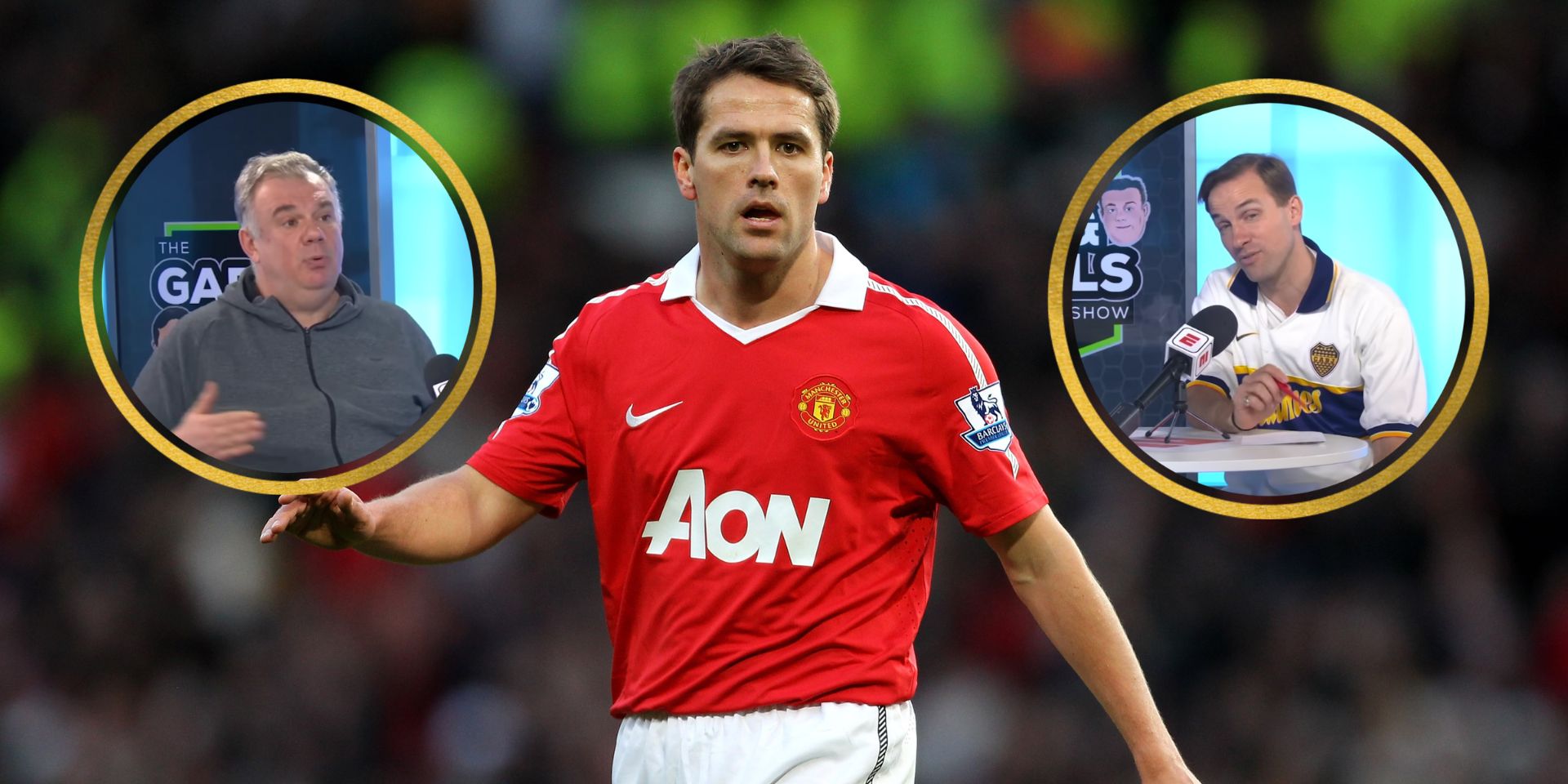 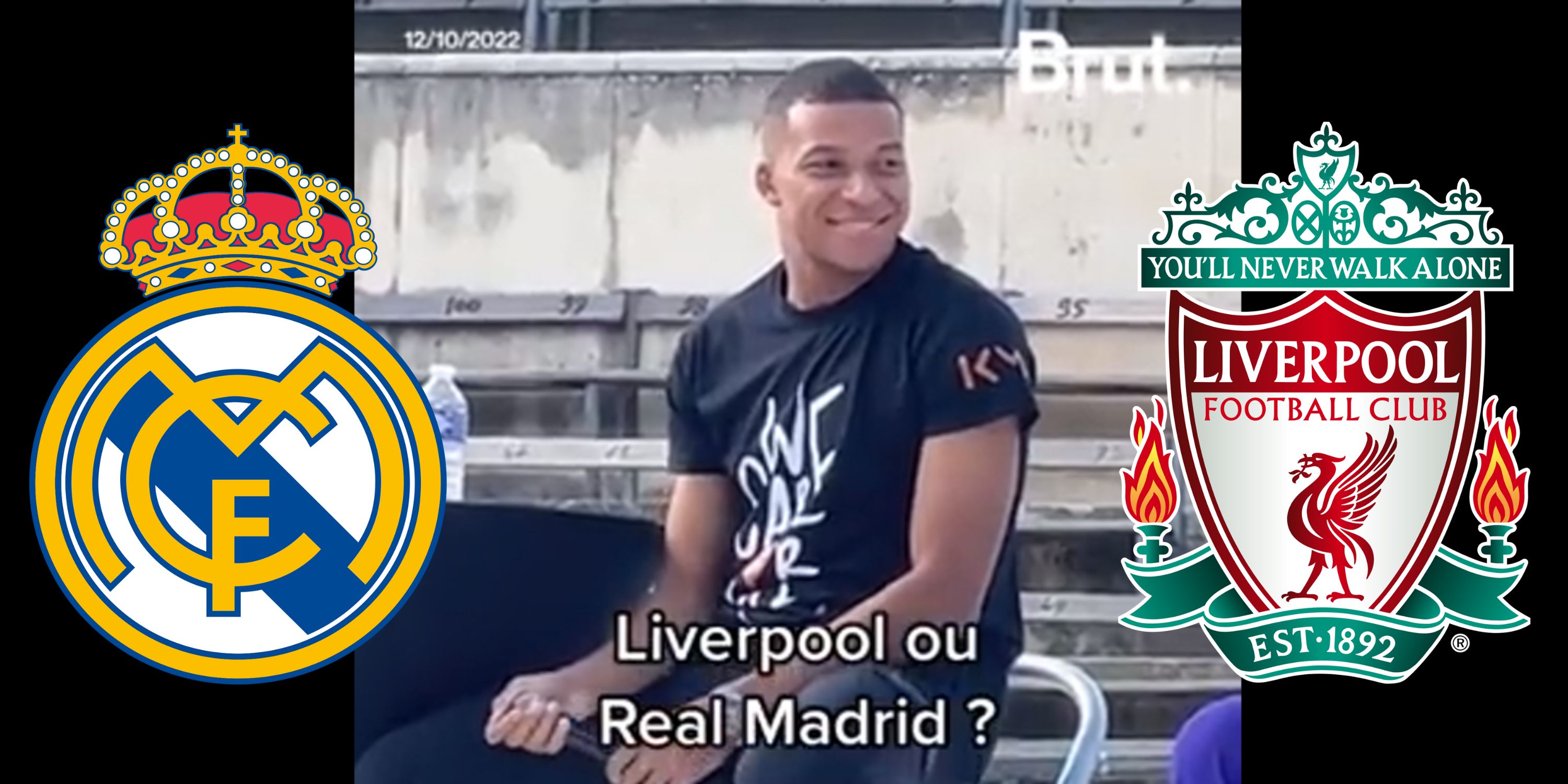 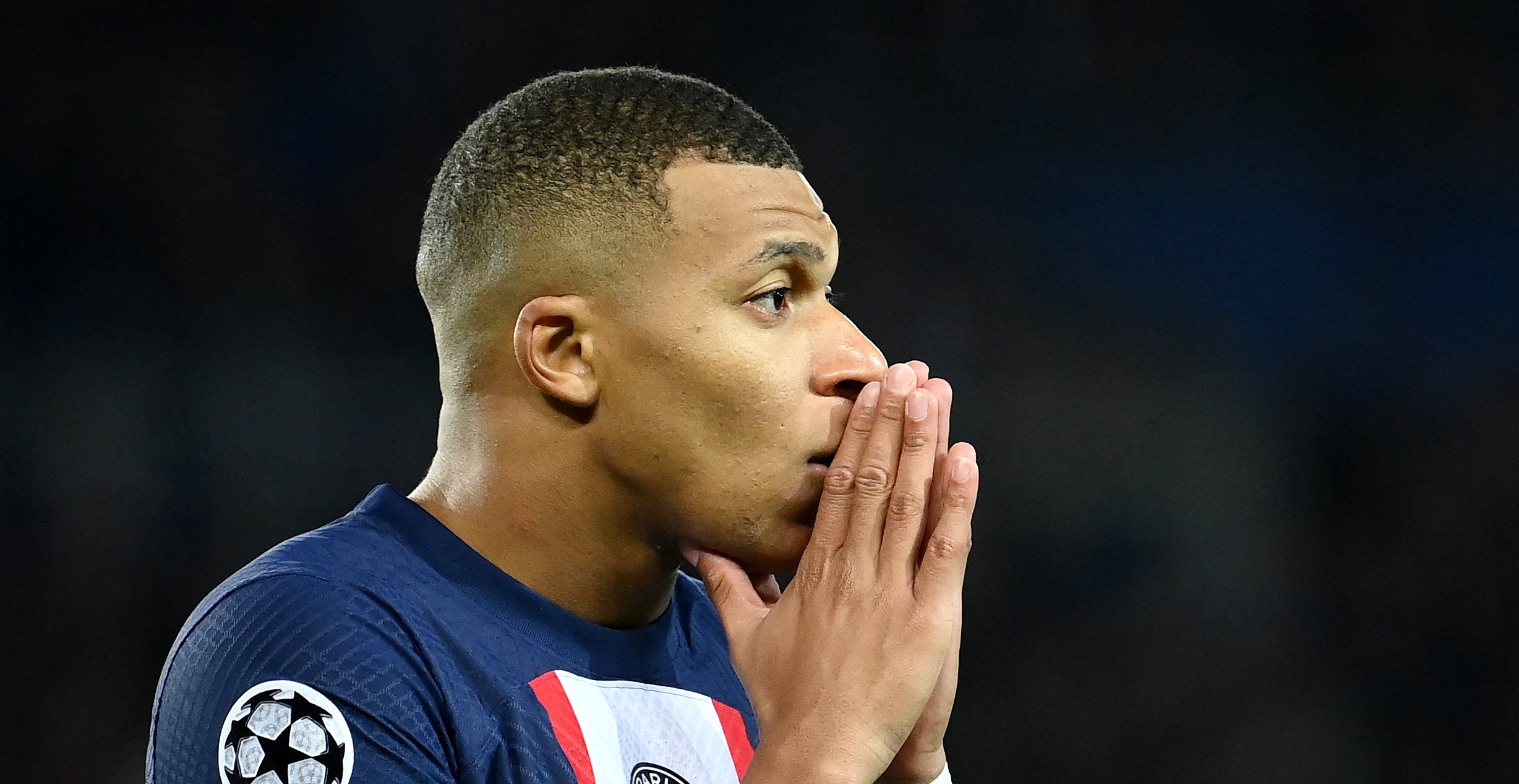