Jurgen Klopp was bemused by the suggestion Liverpool had lost their spark – most because the comment had originated from Didi Hamann – ahead of their Champions League encounter with Rangers.

A 7-1 win over the Ibrox-based outfit will have put that notion to one side, for now at least, after Jonathan Woodgate suggested that the Reds had recovered the key ingredient in question.

“A performance like that will give you heaps of confidence and it just so happens they’ve got Manchester City this weekend,” the BBC pundit told Radio 5 Live (via BBC Sport). “It looks like Liverpool have got their spark back.”

It bodes very well for the Merseysiders in the buildup to a crunch meeting with Manchester City at the weekend after a 3-2 defeat in North London left many a supporter dreading the upcoming visit of Pep Guardiola’s men.

Such a dominant win in Scotland shouldn’t have fans overwhelmingly confident when it comes to the idea of us brushing the incumbent champions aside at Anfield.

The challenge will be significantly greater – more so, one might argue, than the visit to the English capital at the prior weekend – with all due respect to Giovanni van Bronckhorst’s men.

Though, that’s not to say it’s one we’ll be at least marginally better prepared for and even more so if Klopp can figure out how to maximise the performance levels of our struggling midfield. 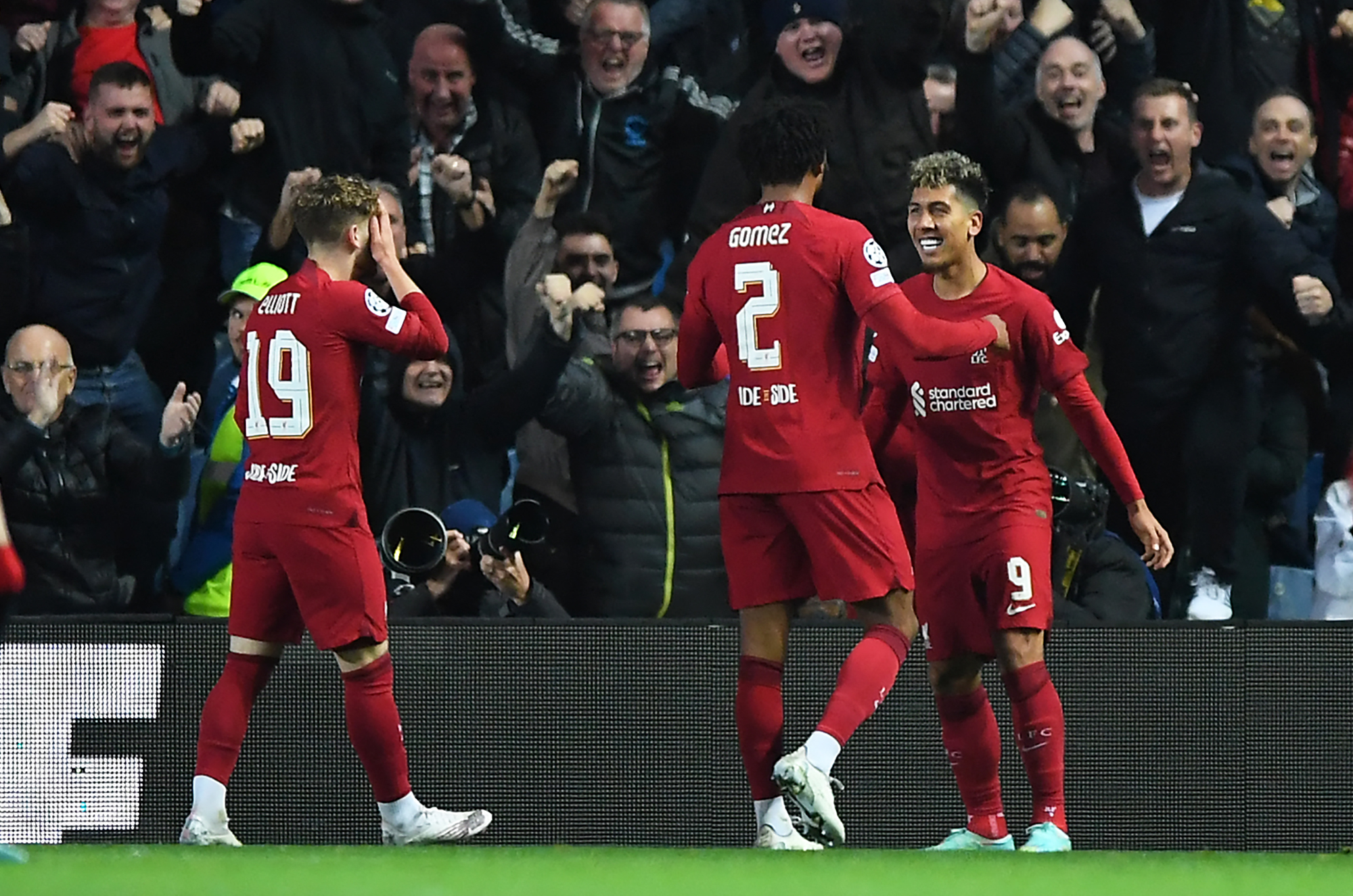 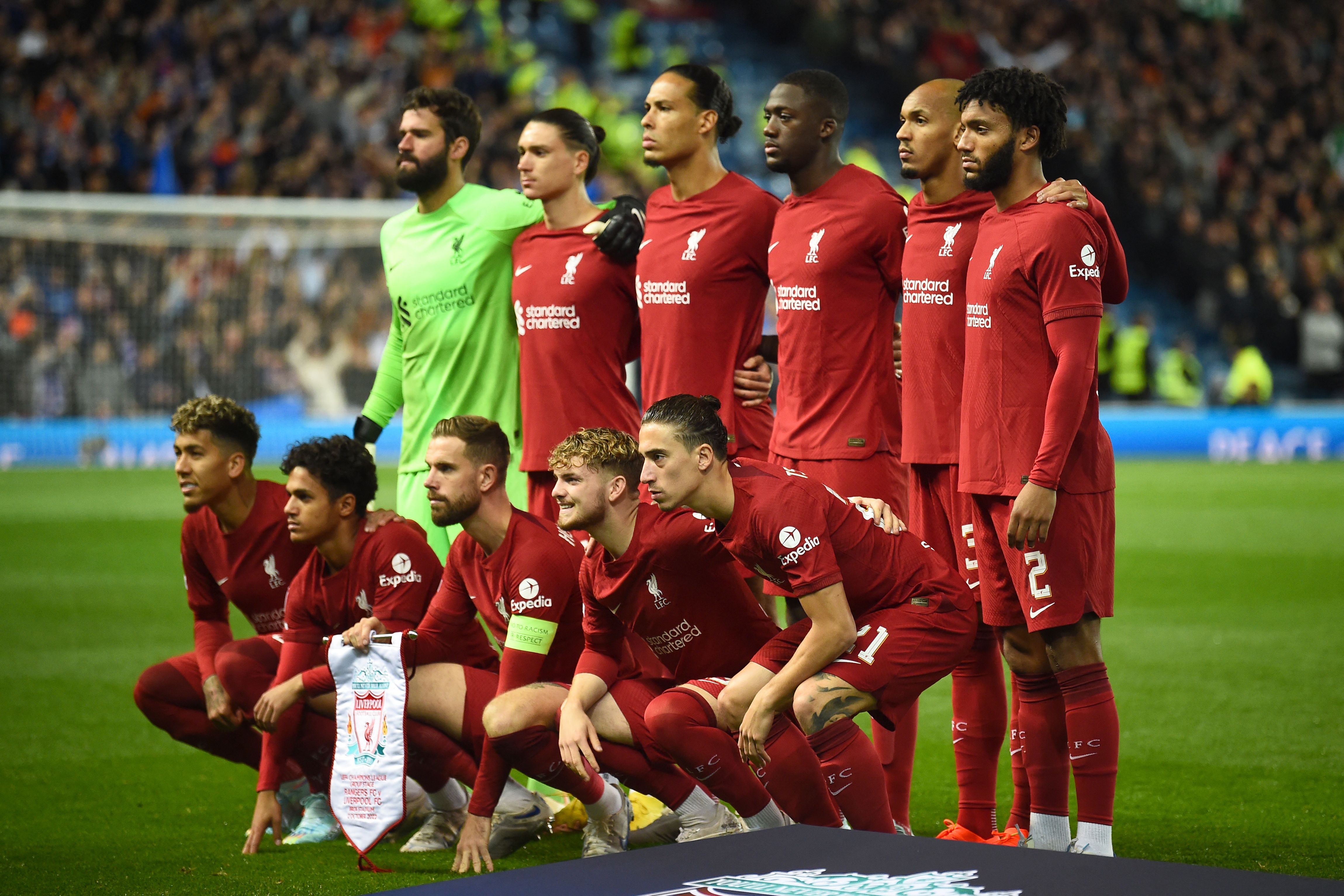 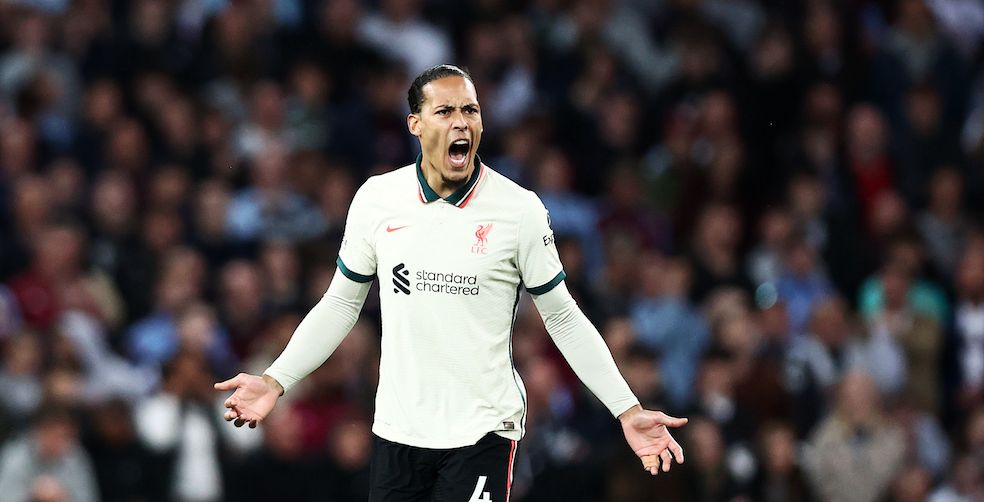