Liverpool have only had a few bright lights across their 2022/23 season so far and one them has unquestionably been the man between the sticks, Alisson Becker.

Andy Robertson would appear to agree with that suggestion claiming that he and his teammates ‘probably let him down’ this term.

“Ali on the ball is unbelievable and you have to trust him in those moments,” the Scotland international was quoted as saying post-match by the club’s official website.

“It came from their corner or free-kick and Ali has got it in his hands and you trust him to make the right decisions.

“It’s something we trust Ali with, he’s unbelievable with the ball at his feet. He’s got great vision as well and when he sees something, then we have to react off it and we all pushed up and luckily the ball has ended up in the back of the net.

“I think Ali’s the best in the world for sure in what he does. We’ve all probably let him down this season in that he’s faced too many shots, he’s had to be making too many saves. I think he’ll be a lot happier.”

The Brazilian international finished second place at the Ballon d’Or ceremony for the Yashin Trophy, missing out thanks to the sensational efforts of Champions League final hero Thibaut Courtois.

READ MORE: Sky Sports pundit baffled by what Liverpool’s players have been doing

We’d likely be in a far more dire situation had it not been for our No.1’s heroics. A difficult reality to conceive of given we find ourselves eighth in the standings.

An improved defensive outing from our back four, however, meant that the former Roma shotstopper wasn’t left with it all to do throughout the proceedings.

If we can replicate our latest showing against the incumbent champions and build up a positive run of results, its far from inconceivable that we’ll end up back in the top four spots before the World Cup in Qatar begins. 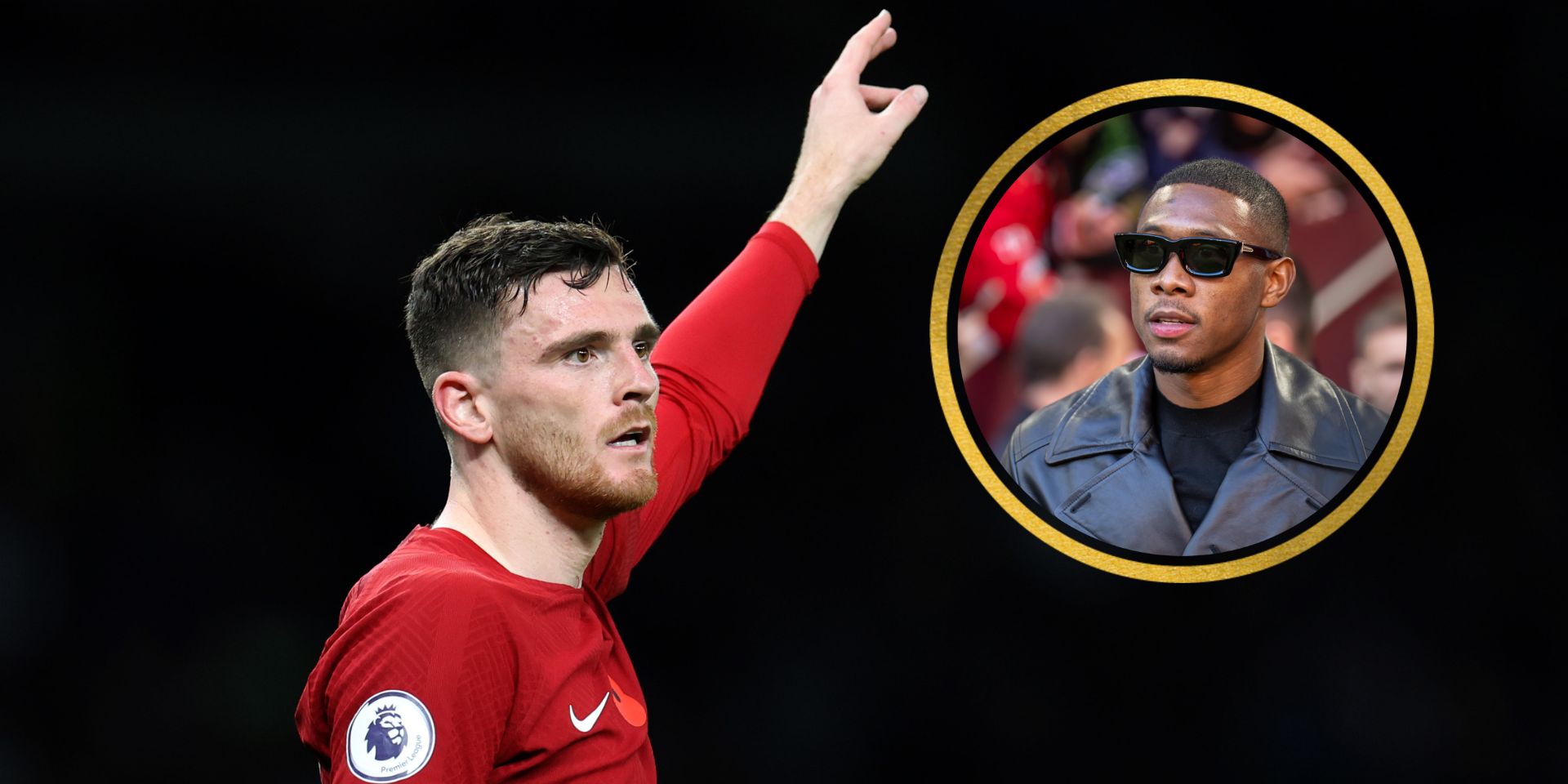 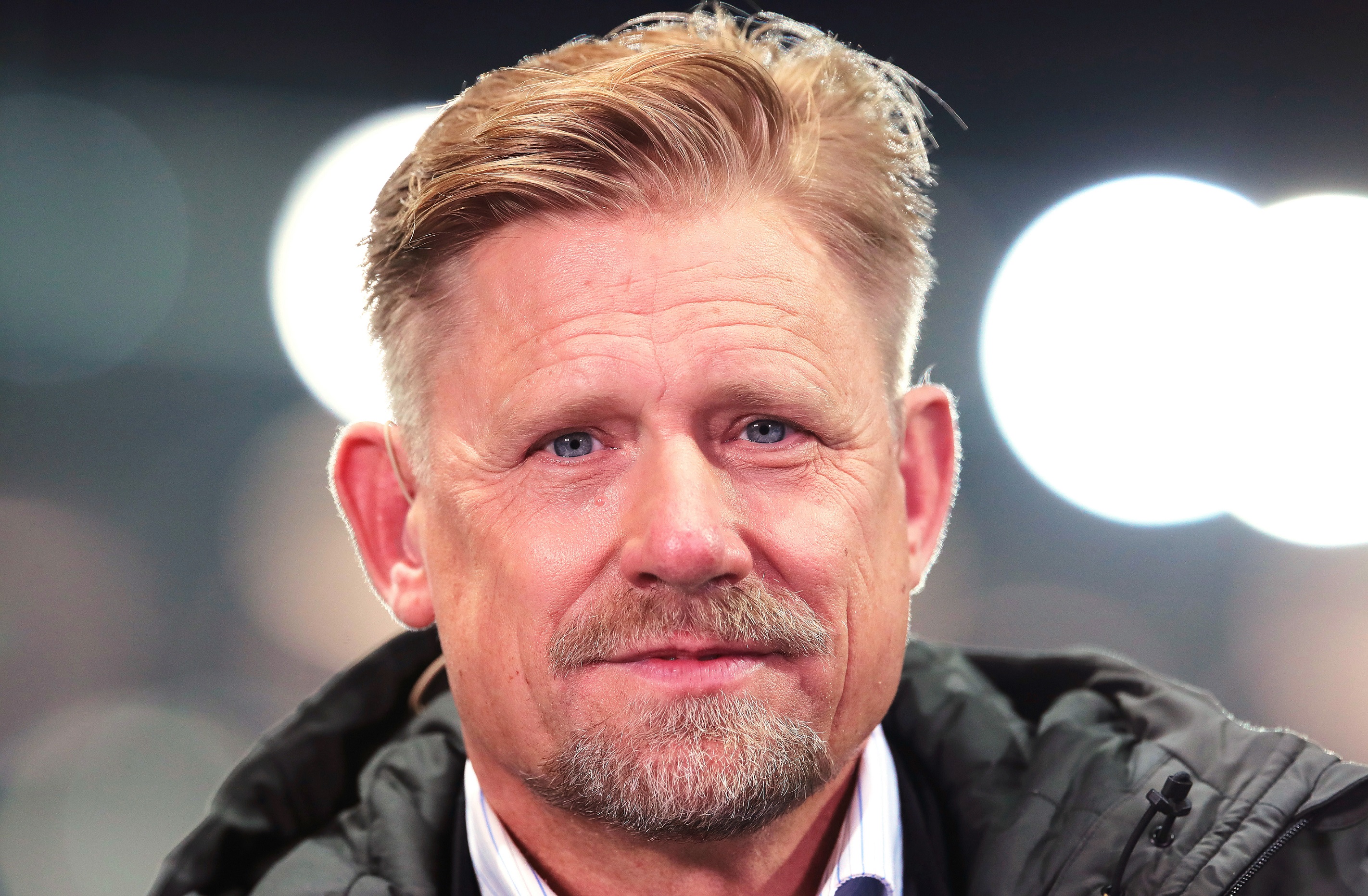 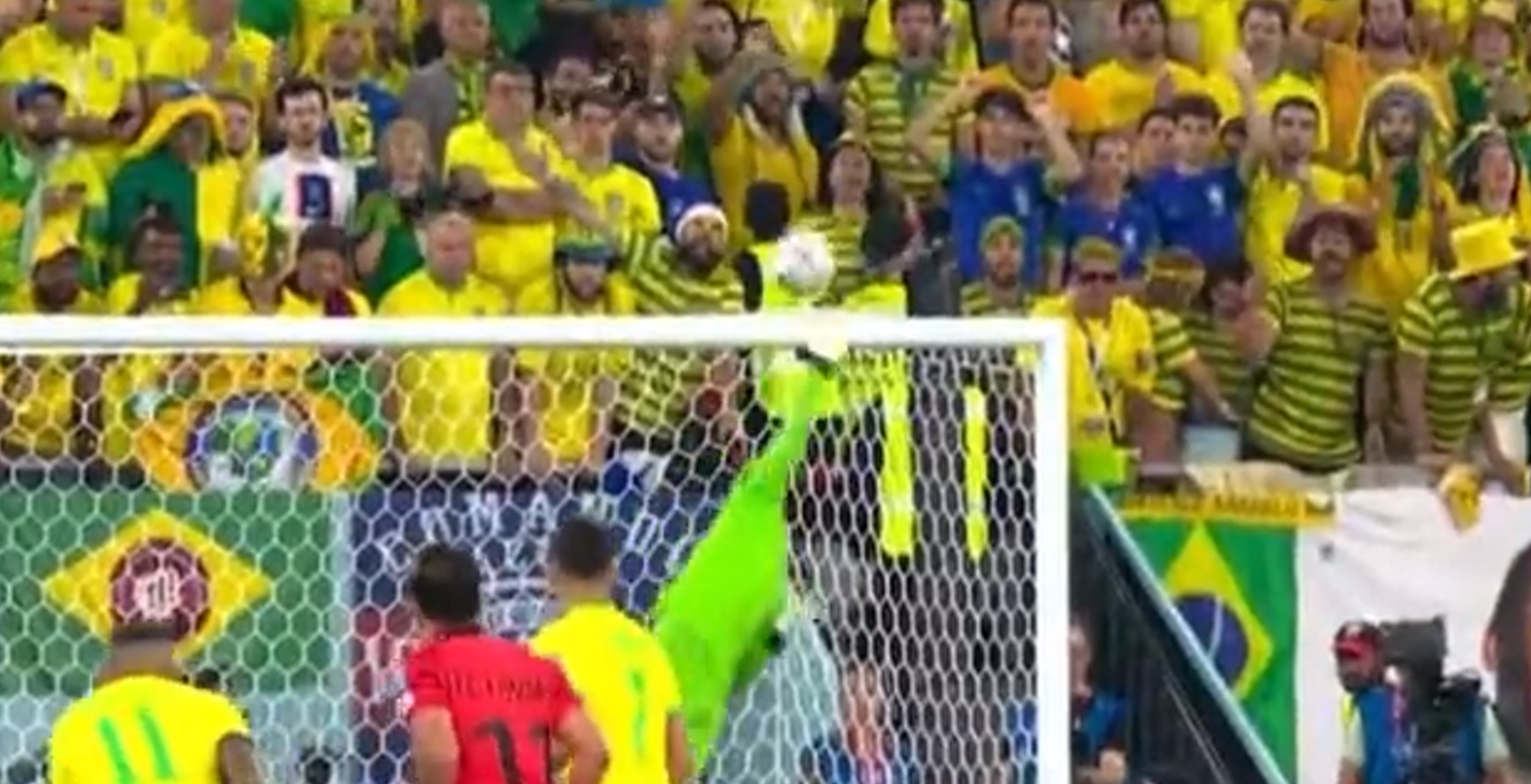