Reported Liverpool target Mykhaylo Mudryk could command a fee in excess of £52.3m in the summer.

This comes courtesy of Fabrizio Romano’s latest column with Caught Offside with Premier League rivals Arsenal also understood to be admirers (Calciomercato) of the Ukrainian.

“I continue to enjoy watching the development of Mykhaylo Mudryk – his performances in the Champions League this season have been amazing,” the Italian said.

The 21-year-old (linked with the Merseysiders by Artur Petrosyan) has enjoyed a productive campaign thus far, amassing a tally of 10 goal contributions (three goals, seven assists) in nine games (across all competitions).

We’re sure to be impressed by the fact that four of that total have come in Europe’s premier competition and, at his current age, the Mudryk would fit the ideal profile favoured by our recruitment team.

The midfield will be the priority come the summer window, of course, which could leave the door wide open for Mikel Arteta’s men to capitalise.

It may not be a disastrous loss for us given that he primarily features in a left-wing role – one currently dominated by Luis Diaz (with both Fabio Carvalho and Darwin Nunez capable of providing cover).

Still, he has been known to provide his services across the forward line, which could prove a more than tempting reality to take advantage of when evaluation potential long-term replacements for Mo Salah on the opposite flank. 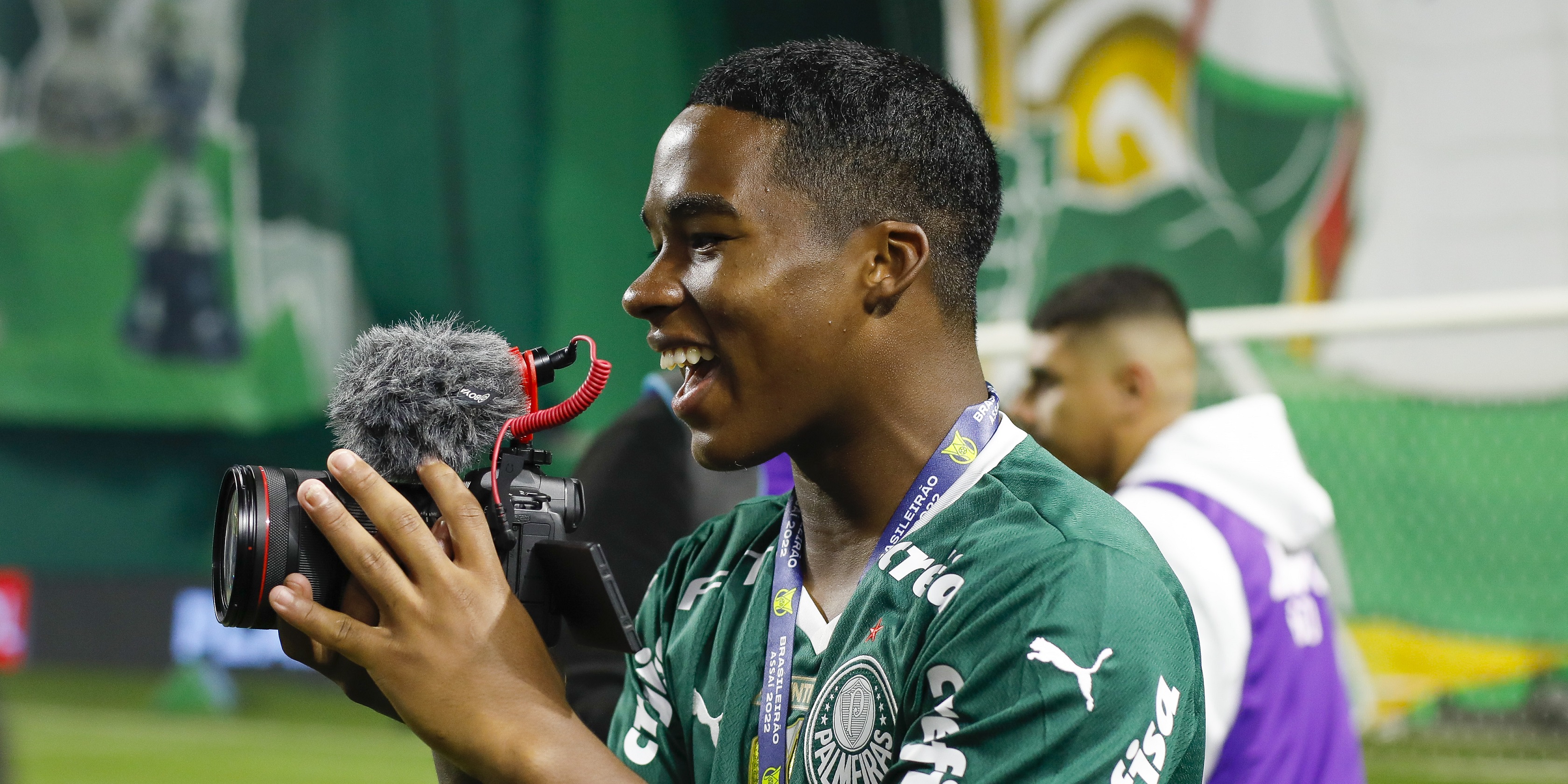