Calvin Ramsay marked an impressive return to competitive football with a late goal in Liverpool U21s 3-2 defeat to Accrington Stanley.

The Scotland prodigy pounced on a spill from the opposition No.1, firing a first-time effort into the near post as the Reds trailed 3-0.

Ben Doak grabbed another consolation effort in extra-time, though it wasn’t enough to change the tide.

It’s a hugely promising sign from the former Aberdeen youngster who would likely have been in contention to fill in for first-choice Trent Alexander-Arnold of late but for the discovery of an injury during his medical. 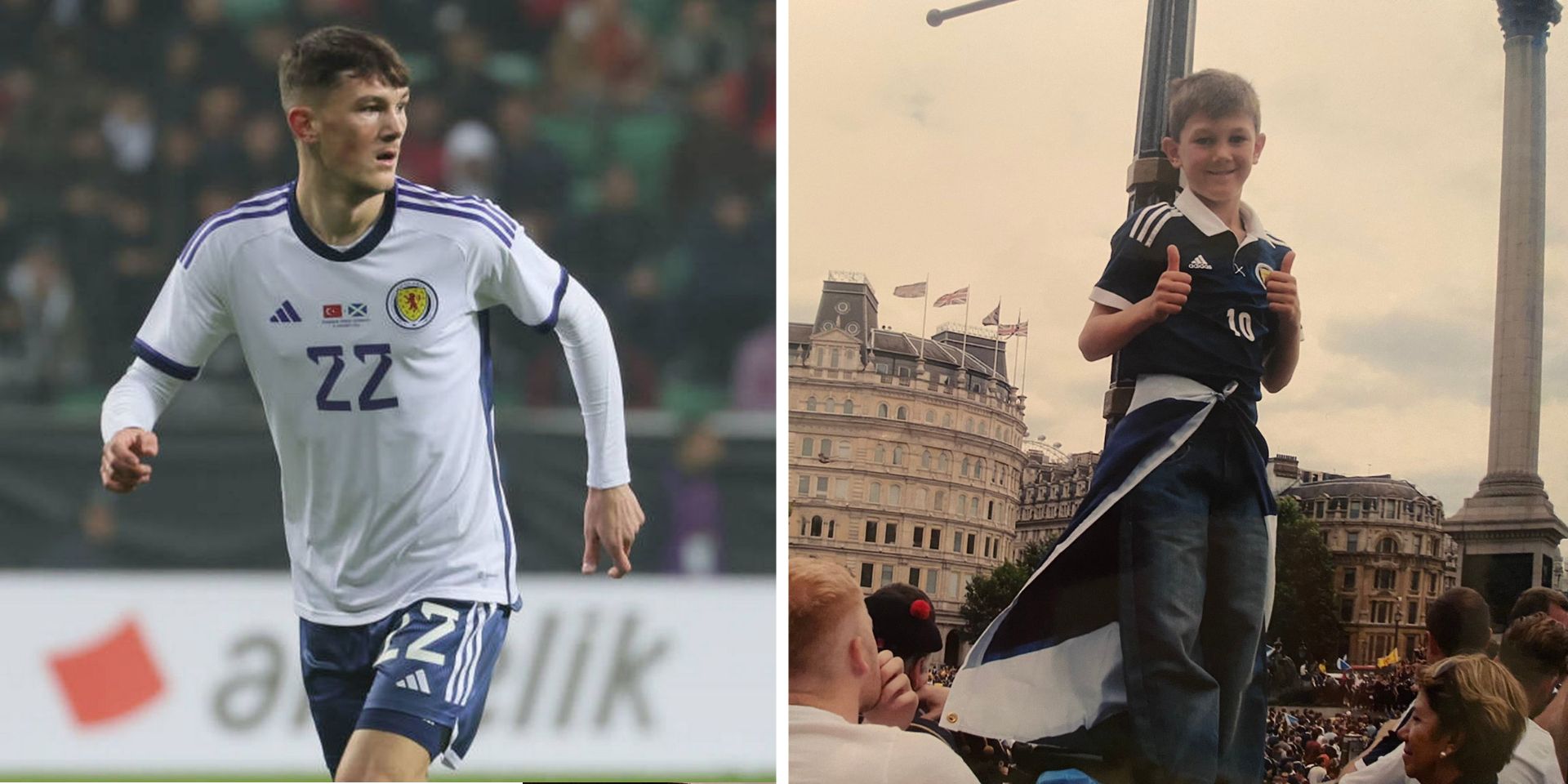 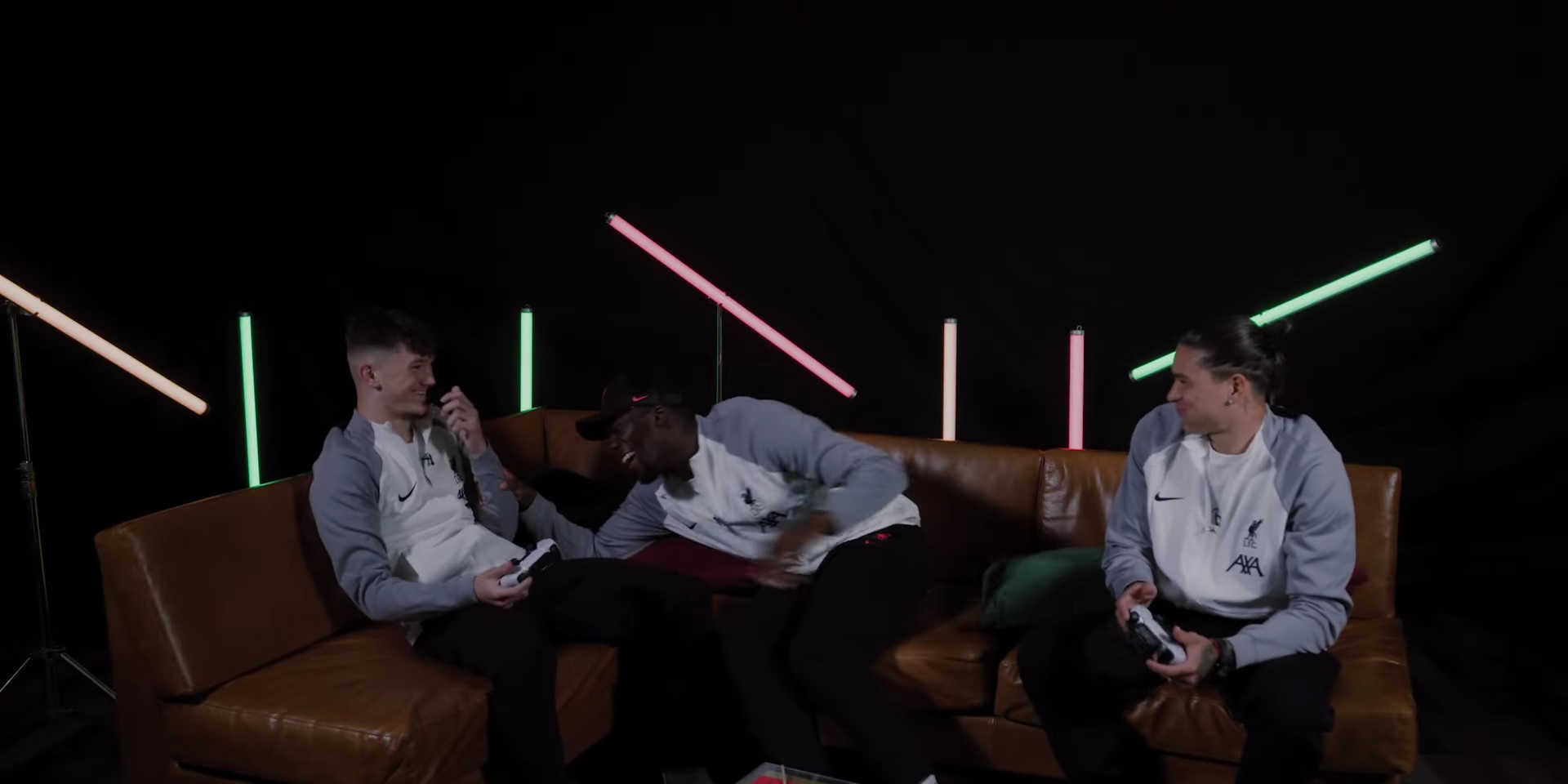 ‘Standout performer’ – BBC pundit in awe of 19-year-old Liverpool star; could give Klopp food for thought 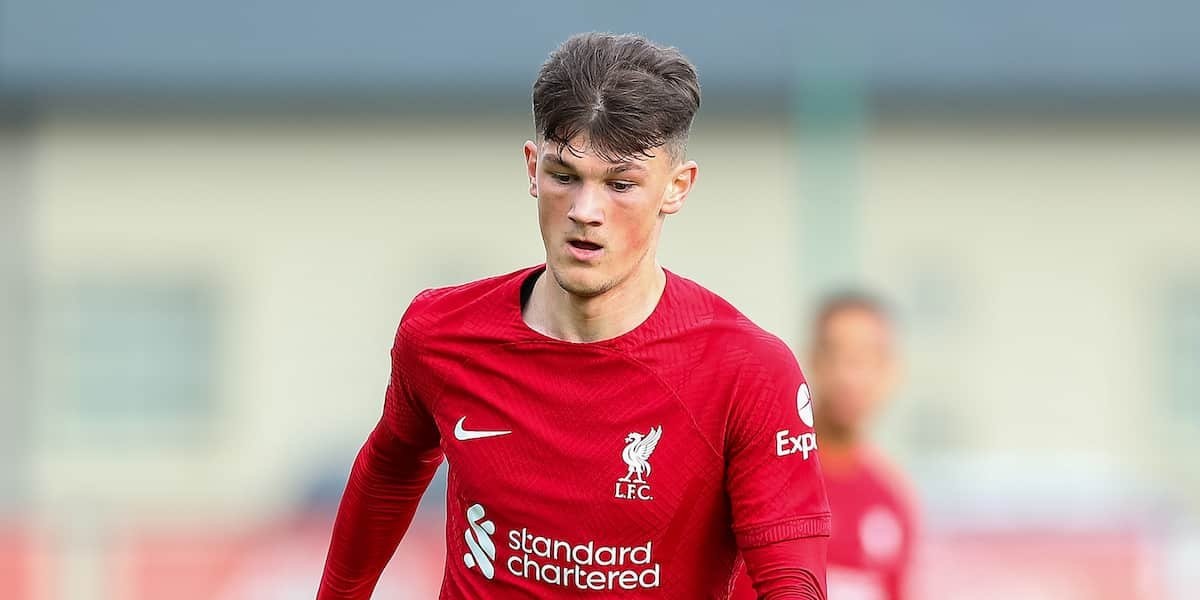