It’s now been 18 winless visits to Anfield for former Manchester United and Everton boss David Moyes, with his latest trip not bringing him much more joy than any of his previous 17.

Late in the game, Tomas Soucek had a huge chance to get West Ham level but the evergreen James Milner managed to find a way to get a toe on the ball and save the day for the Reds.

His Scottish manager was understandably heartbroken having witnessed the moment but what followed was nothing short of hilarious from the 59-year-old.

Touchline cameras managed to capture the moment he awkwardly fell to his knees, he’d obviously been watching Pep Guardiola’s performance in the same dugout last weekend!

You can watch Moyes’ fall courtesy of Amazon Prime Football (via @MarkHarrison23 & @esenarx on Twitter): 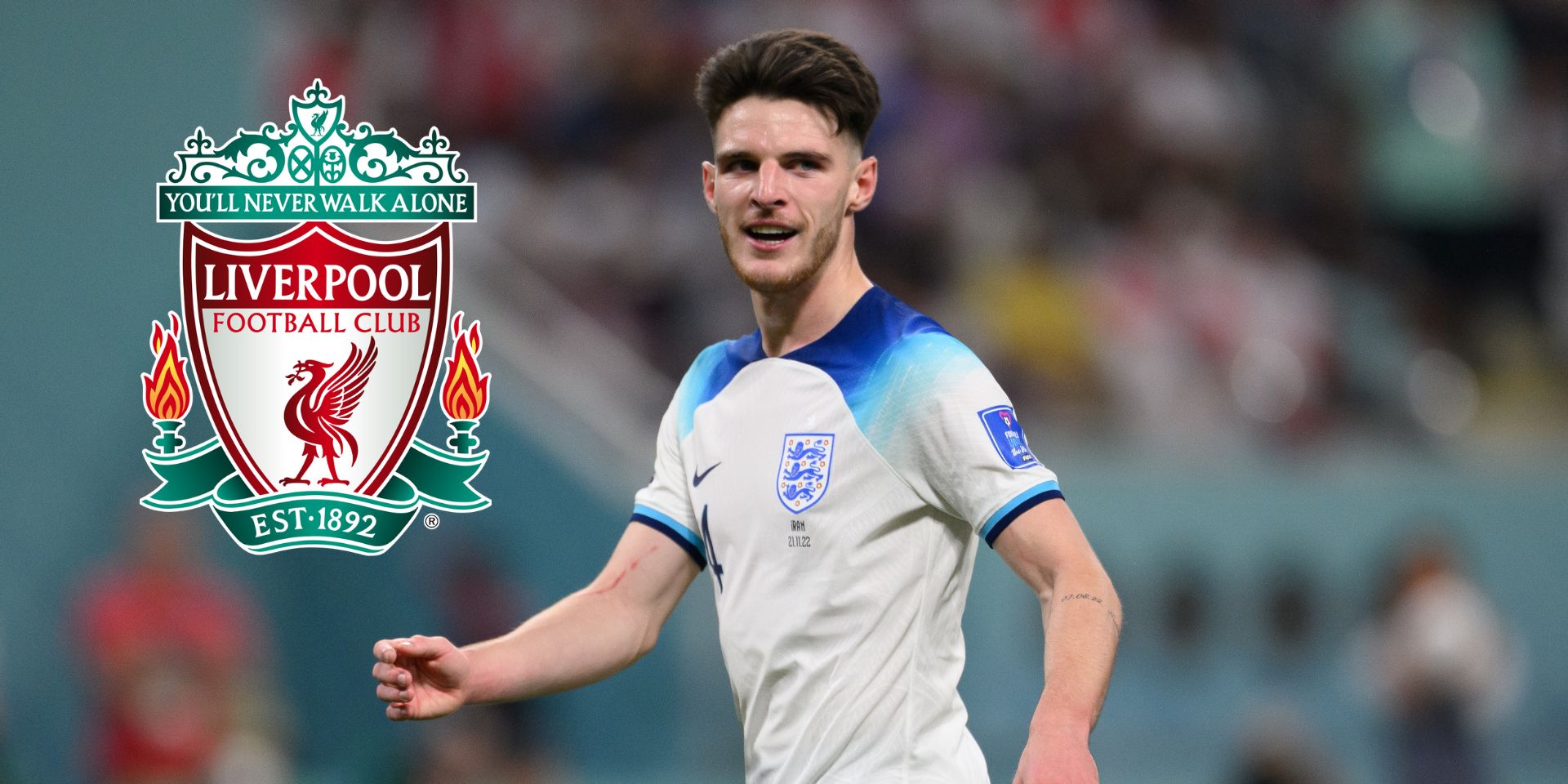 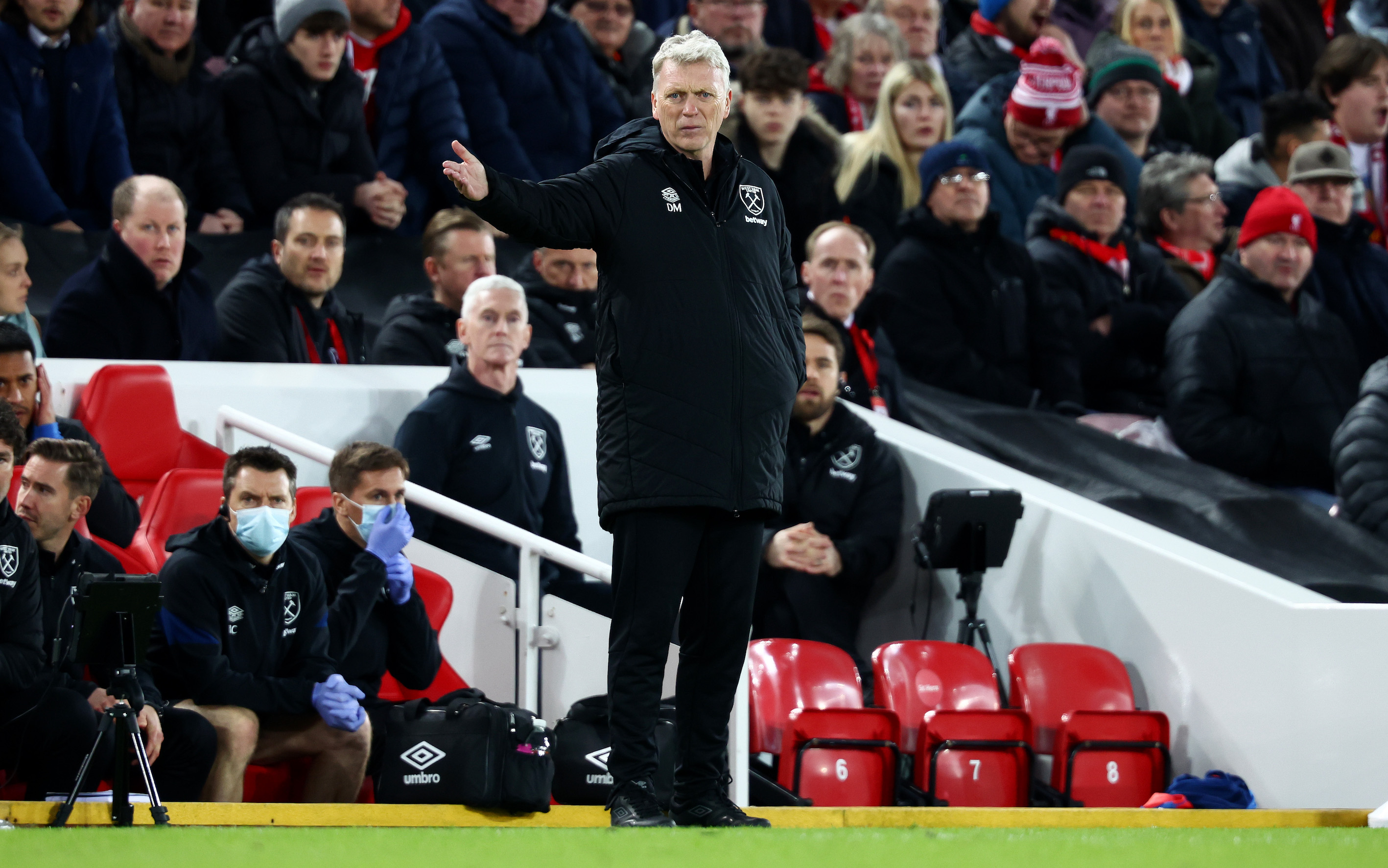