Declan Rice appeared to pay tribute to Joe Gomez’s return to form after telling the centre-half ‘Joe, see you soon, yeah’ in the tunnel after the Reds’ 1-0 victory.

Perhaps it’s merely two fellow England internationals saying goodbye, though one can’t help but wonder if the midfielder has some suspicions that Gareth Southgate will recall the No.2 to his side for the World Cup.

He’s certainly likely to feature in the Three Lions boss’ 55-man provisional squad before it’s trimmed down to the final 26-man selection for Qatar.

If Gomez can keep things up week after week, the ex-Middlesbrough coach will find it increasingly difficult to overlook a man he personally highly rates.

You can catch the clip below (at 12:00), courtesy of the club’s official YouTube channel: 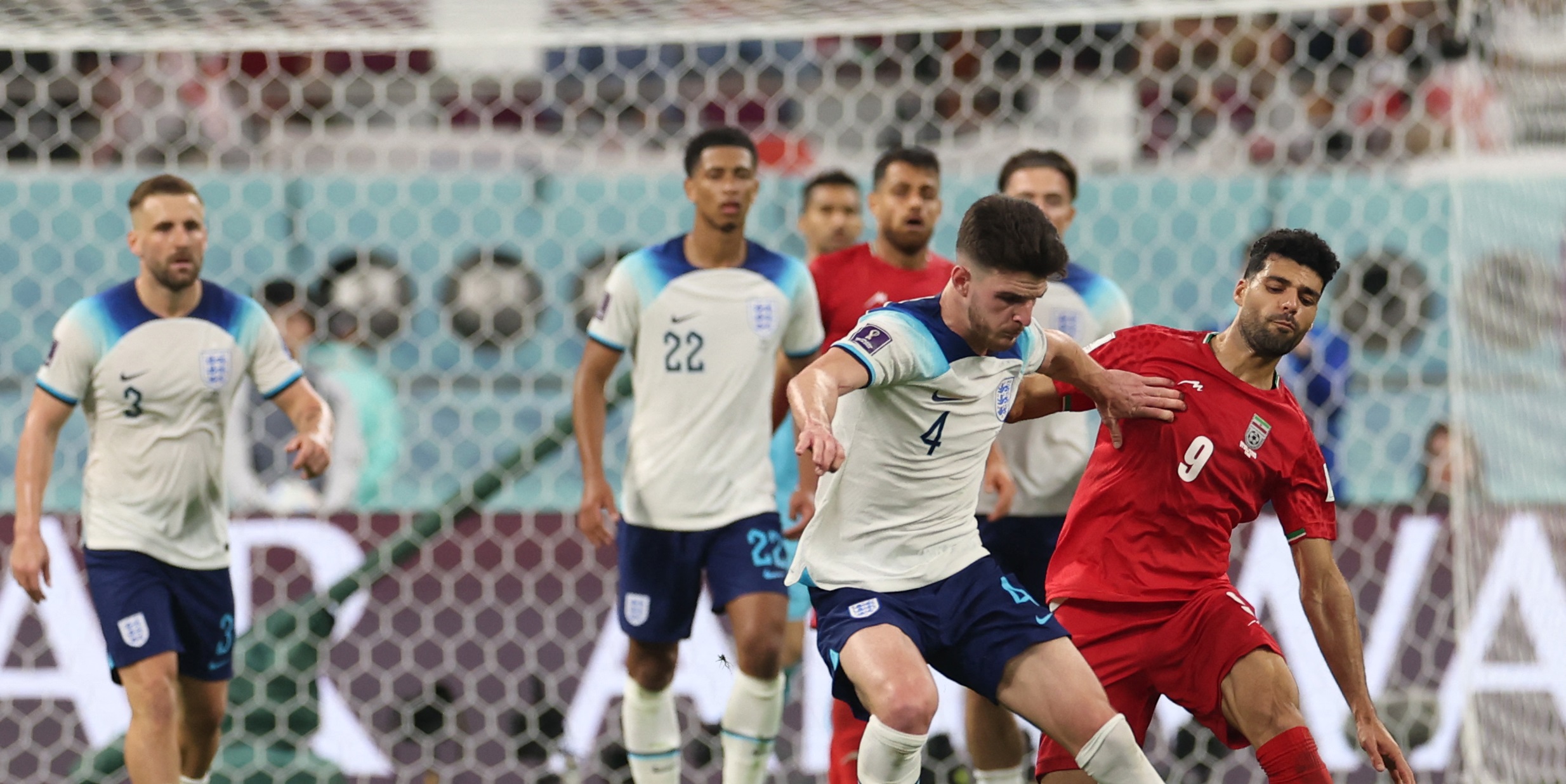