Patrice Evra admitted that Liverpool would have been out of the title race for certain had they suffered a defeat against Manchester City.

The former Manchester United man has since been convinced – following a back-to-back 1-0 wins – that ‘Liverpool are back’ and things are moving in a positive direction for the Anfield-based outfit.

The Merseysiders have four league games remaining before the Qatar World Cup calls, which represents an ample opportunity to work our way back into the top four, particularly given it includes a visit to top four side Tottenham in early November.

Should we manage to secure that feat, there’s no question we’ll have the likes of Manchester City and Arsenal keeping one eye on their rear-view mirror.

You can catch the clip below, courtesy of @primevideosport: 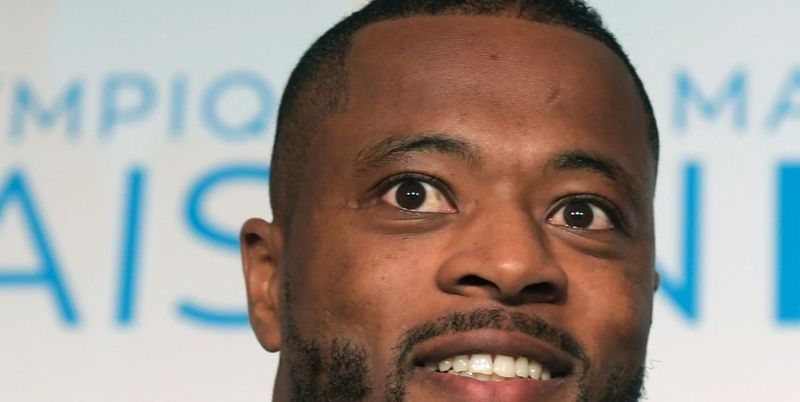 (Video) Patrice Evra: ‘I’m glad they won’t be able to celebrate with their fans’