Within the first ten minutes of the game, several Nottingham Forest fans had gone through their repertoire of ‘Sign on’, ‘Always the victims’ and ‘You Scouse b******s’ but one home supporter managed to restore some class to the proceedings.

As shared by Twitter user Thomas Lee, one home supporter unveiled a flag that read ’97 Never Forgotten’ and featured two flames of remembrance alongside the Forest badge.

READ MORE: (Video) Klopp on this week’s ‘holiday’ ahead of Ajax game in hectic fixture schedule

It’s important to note both sides of what happened on the day, as we hope to see punishment for singing about the Hillsborough Stadium disaster and those who died in 1989, whilst acts of empathy and kindness like this should also be celebrated.

One supporter can never represent a whole fan base but when gestures like this are made, they should be recognised.

You can view the image of the Nottingham Forest fan’s Hillsborough tribute via @tomozlee09 on Twitter:

Boss banner for the 97 from Forrest fans 👏 pic.twitter.com/FhhqzWQjfP 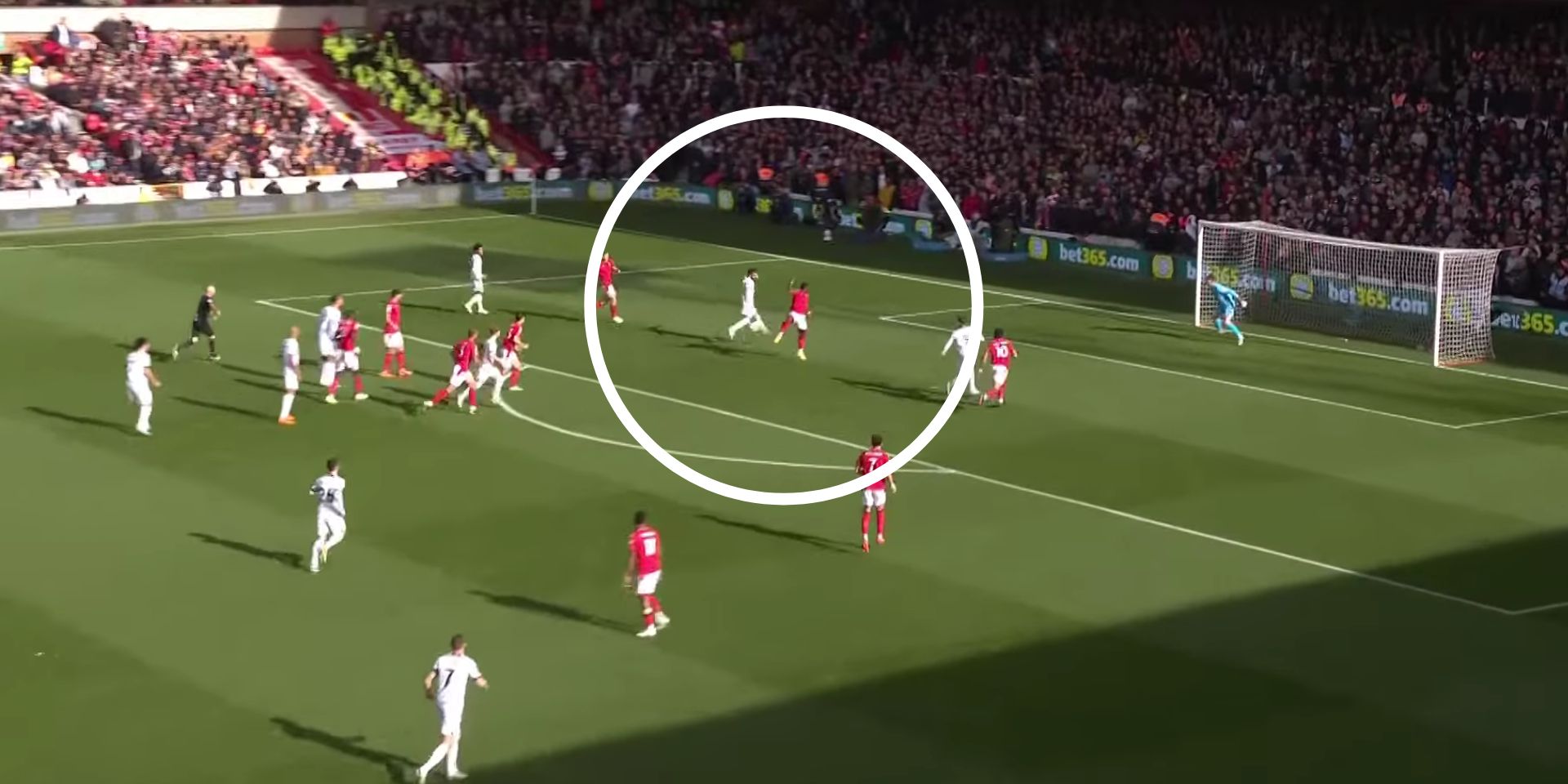 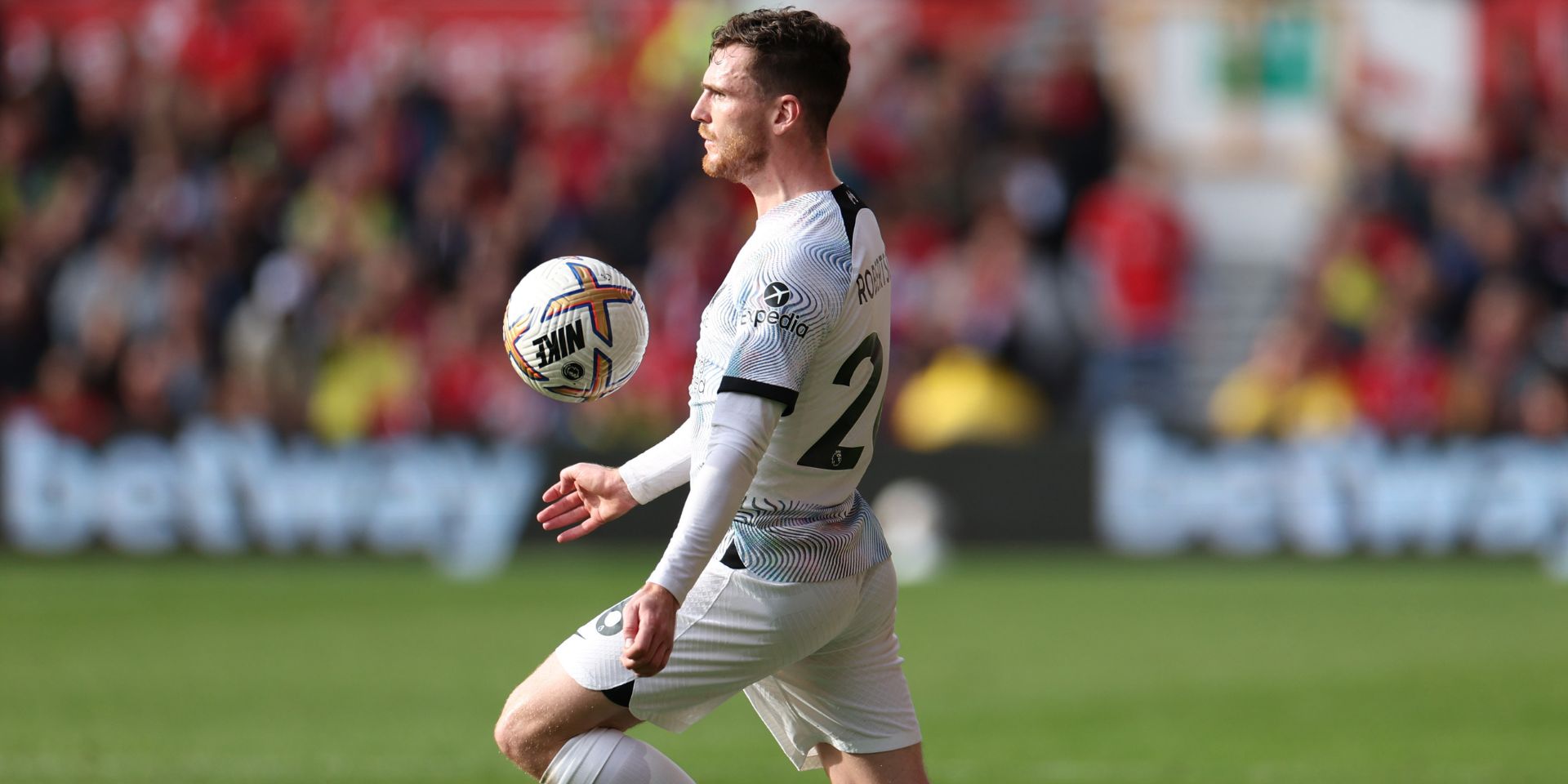 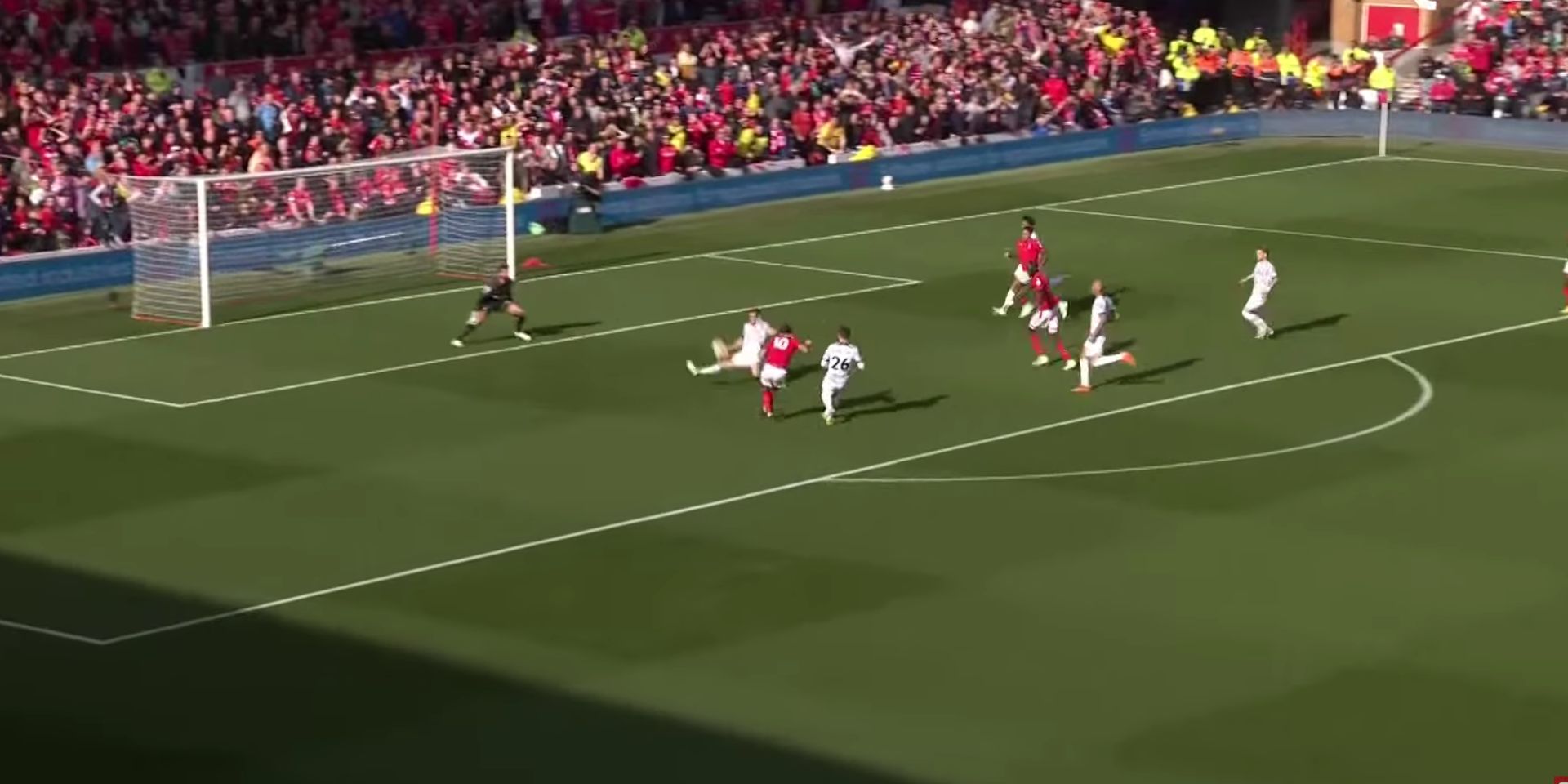 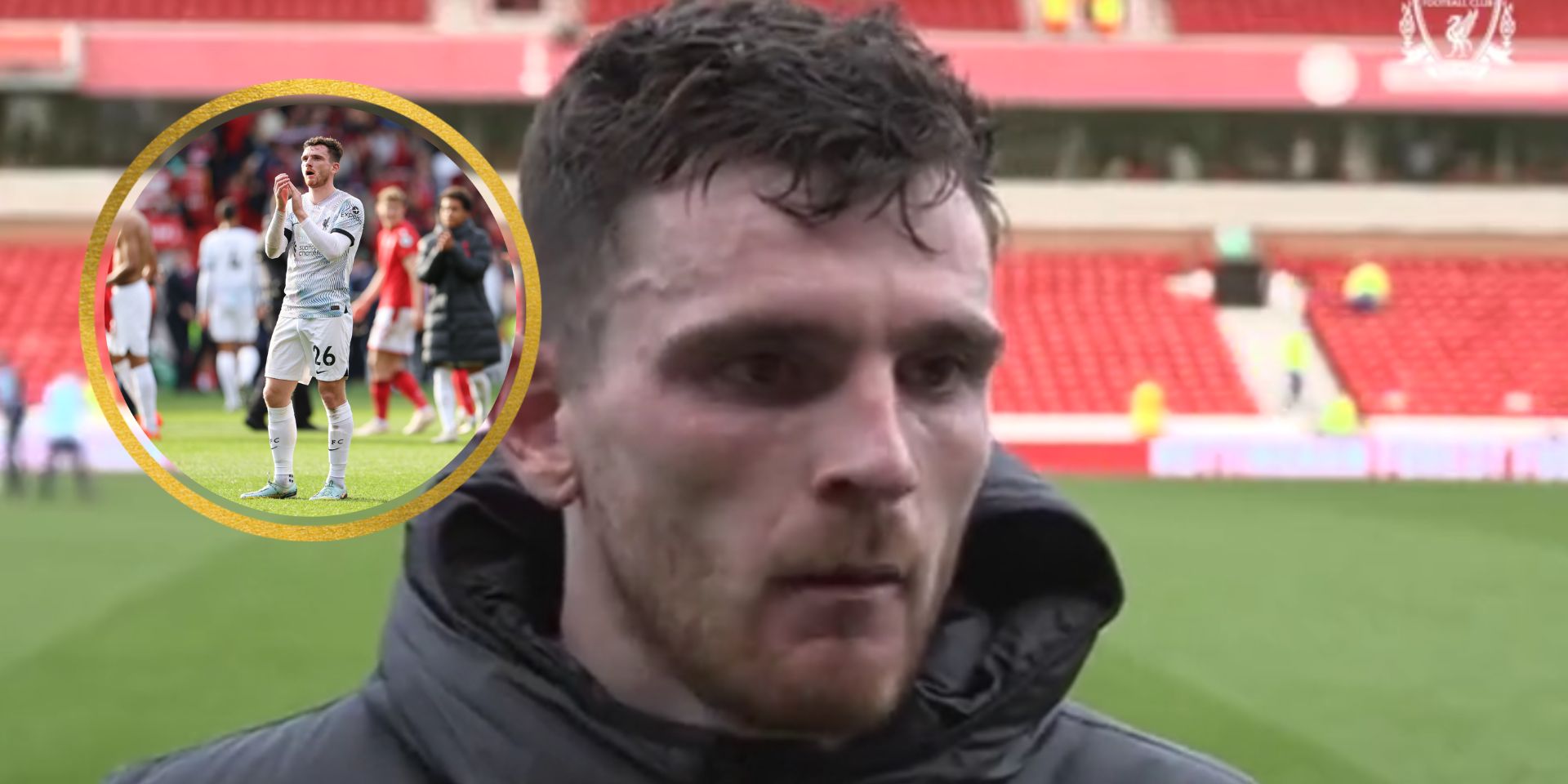 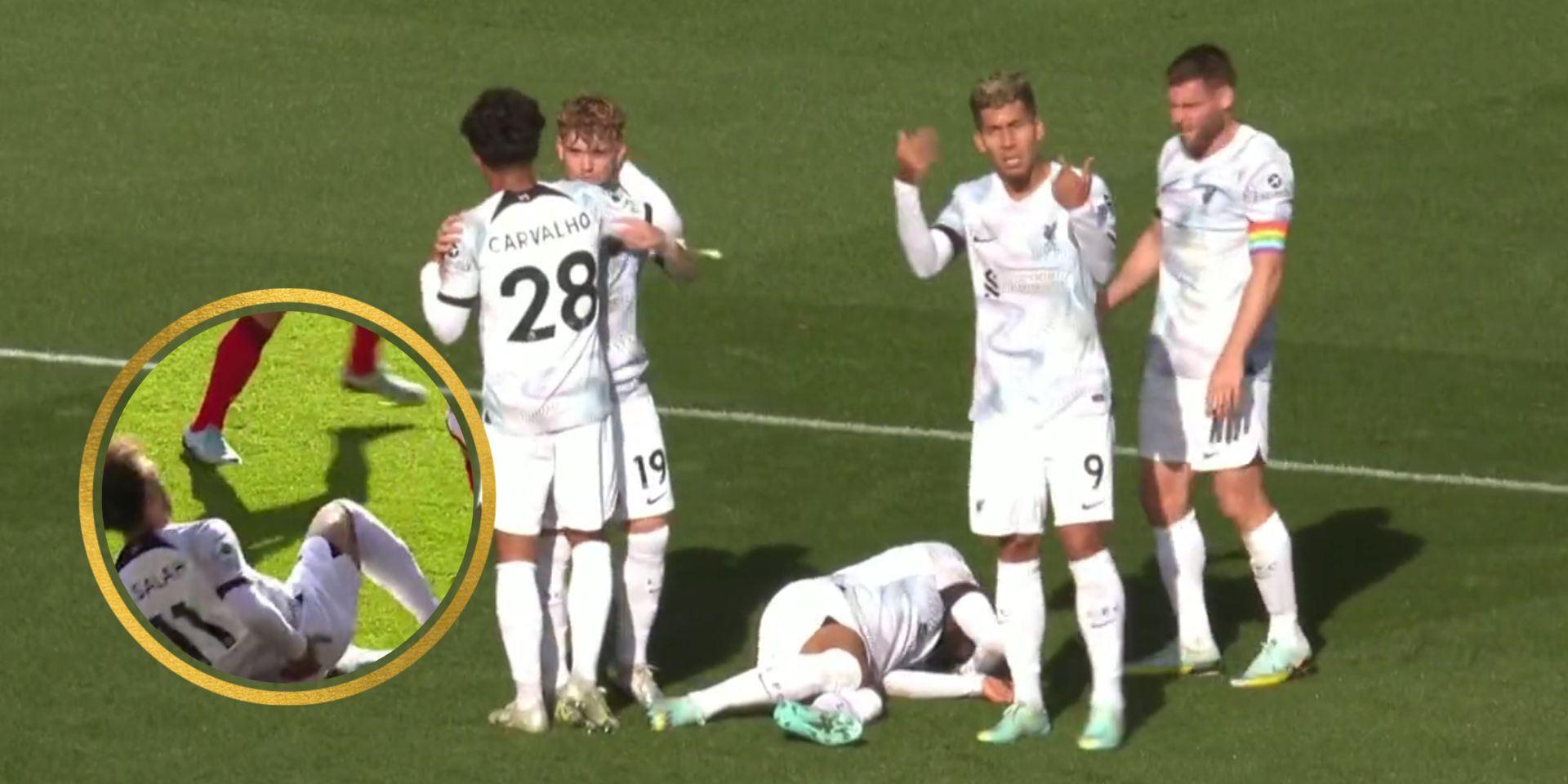