Curtis Jones made his first Premier League start in five months against Nottingham Forest and, despite the poor result in the match, the midfielder explained why he has been out of the team for so long.

Speaking with Paul Gorst from the Liverpool Echo, the 21-year-old said: “I was out for 10 weeks, I came on Wednesday and played half an hour, then 90 today. So yeah, I’m tired but that’s part of the game. It’s a Premier League game, it’s always going to be hard, non-stop work. But I’m fit and ready now.

“It was a stress response. It was basically swelling in the bone. But if you carry on with it, it can go to a fracture and then a break. It was the first time I’d had anything like that, to be honest. Touch wood this doesn’t change, but I’m a kid who never gets injured. I don’t pull hamstrings, quads, calves, stuff like that.

READ MORE: (Video) Mo Salah’s strange injury as he held his back in severe pain

“When I’ve been injured, it’s been like a freak one. I was poked in the eye last season and out for six weeks, and this season I had a stress response in the bone. I was out for four weeks, I came back and trained twice, felt it again and was out for another six. It was a difficult time, but now I’m back I’m happy and I have a point to prove”.

Our No.17 had the third most touches and passes and second highest pass accuracy and distance covered of any player on the pitch at the City Ground but there were still plenty of critics for his performance.

Anyone who spends 10 weeks out injured is likely to take their time to get back to their best form and it’s safe to say that the England youth international is not likely to be in Jurgen Klopp’s starting line-up when everyone is fit.

It was a huge opportunity for the Scouser to start alongside Fabinho but neither player shone too brightly in what was a poor result for the Reds.

The youngster will be determined now to maintain his fitness and prove the doubters wrong, this new formation allows him to play in any of four positions and let’s hope he can become a player that we rely upon for big performances.

One key way in which that may happen, is by our supporters backing him and wishing him well. 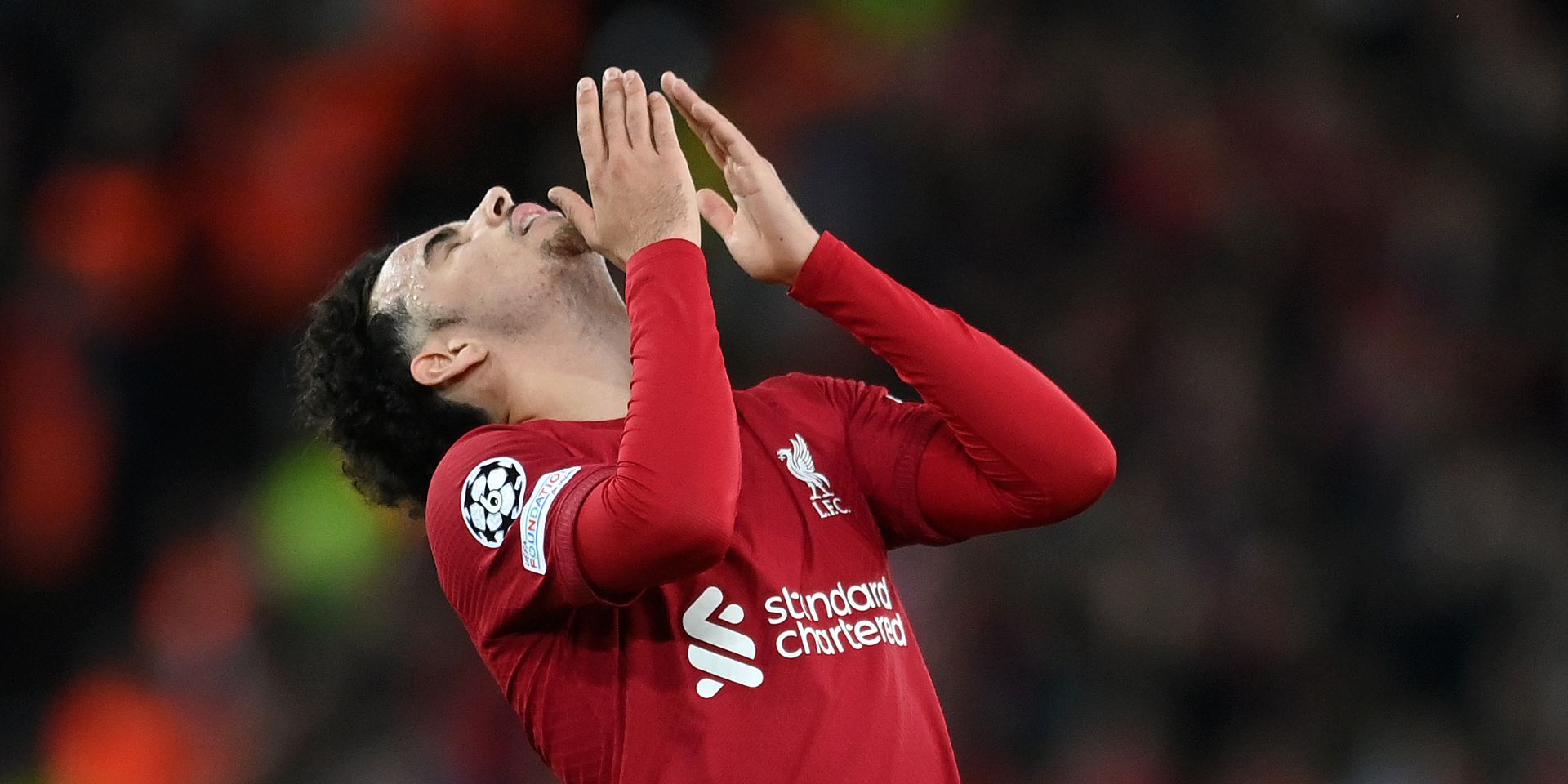 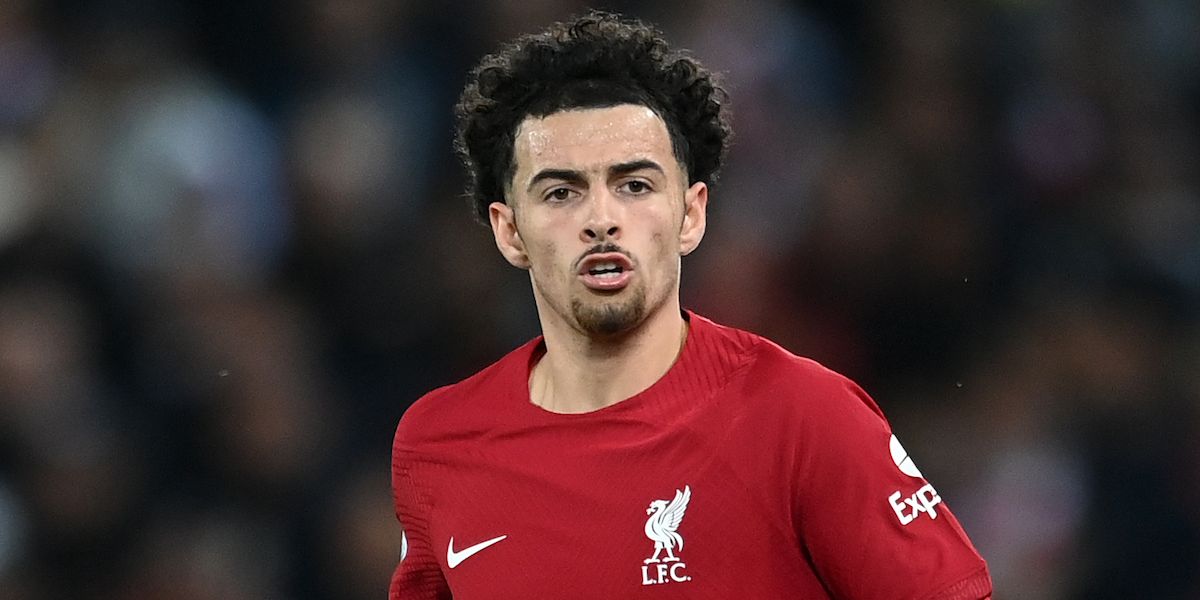 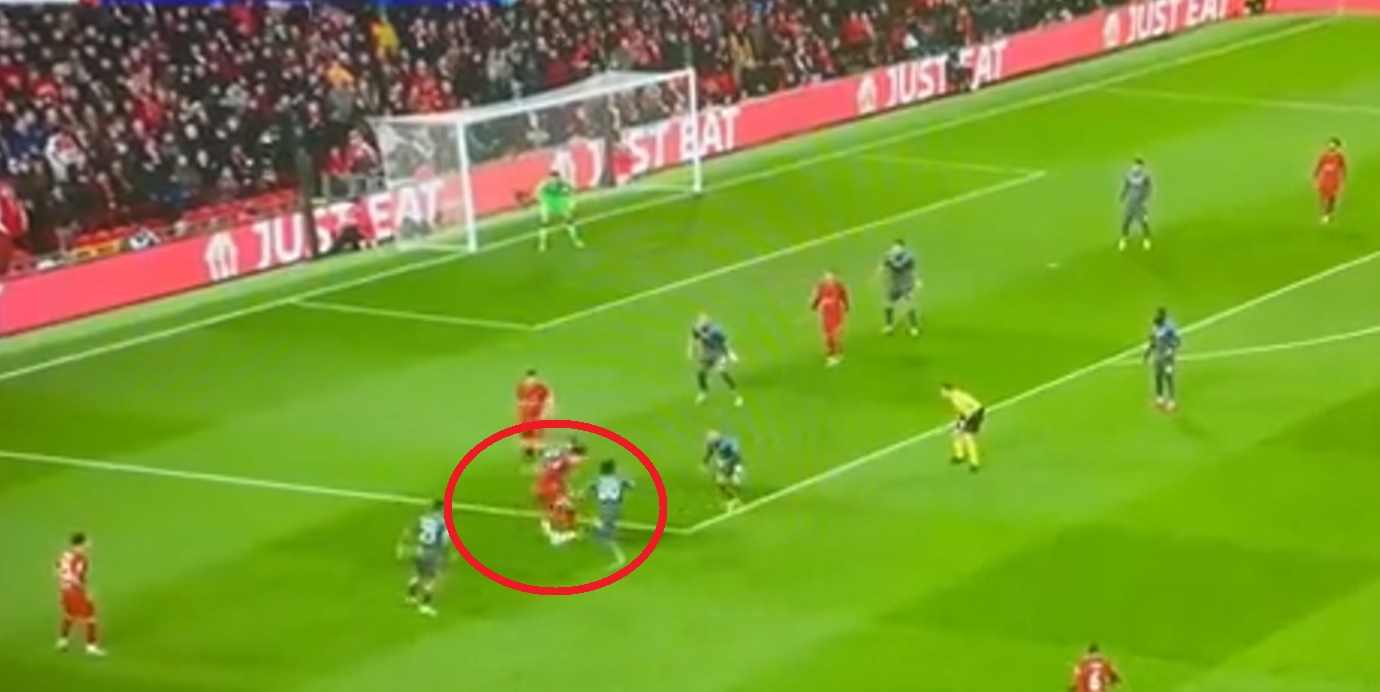