Liverpool fell to a tough defeat away to Nottingham Forest and Andy Robertson spoke after the game to bemoan his team’s inability to convert some big chances and failure to test Dean Henderson in goal.

Speaking with the LFCTV, the captain of Scotland said: “We had massive chances and the ’keeper didn’t even really make any amazing saves, it wasn’t as if he had one of those days, we just didn’t work him hard enough and the shots we did get away were maybe a wee bit weak, the headers weren’t quite in the areas we needed them to be in.”

Jurgen Klopp’s side managed to create some big chances through set pieces but it wasn’t enough for us to find the back of the net and that was hugely costly.

Much has been made of the poor performances of some players but none of this would have been an issue if we had managed to score a couple of the huge chances handed to us,

You can view Robertson’s thoughts on the Forest performance via @LFC on Twitter: 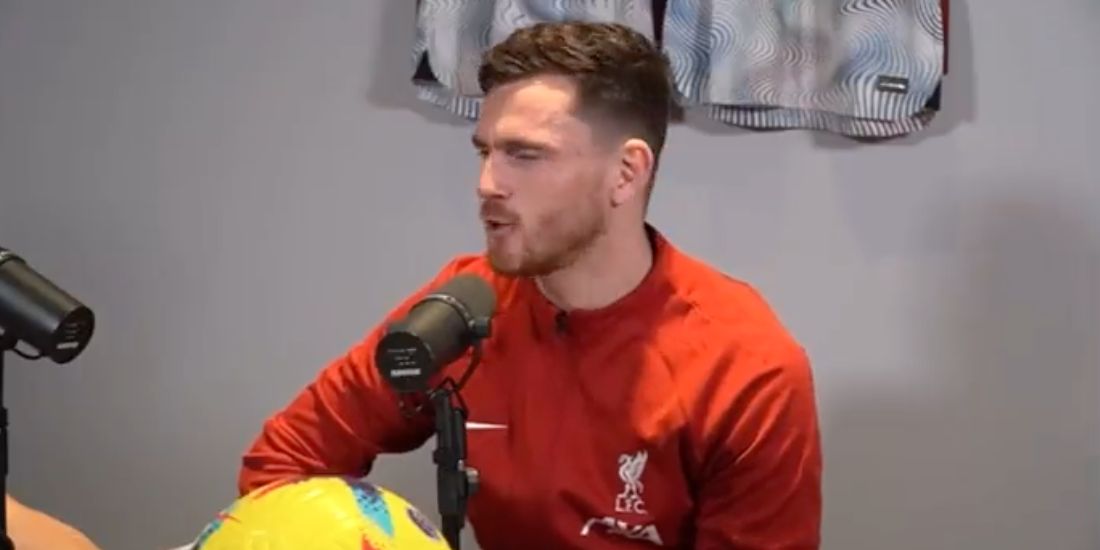