The links between Liverpool and Mykhaylo Mudryk have lessened of late, though one can only imagine the Ukrainian’s latest effort in the Champions League will have caught the attentions of the recruitment team at Anfield.

The Shakhtar Donetsk star helped his side expose Celtic on the break, carrying the ball from just after the halfway line before smashing an effort past Joe Hart from range.

It’s a stunning goal from the highly-rated 21-year-old who continues to impress in Europe and, consequently, add to his value.

Whilst the forward line isn’t a position we should be looking to strengthen in the near future, we’d be far from surprised to learn that Julian Ward and Co. are keeping an eye on the man dubbed the ‘Ukrainian Neymar’ (as was reported by the Echo). 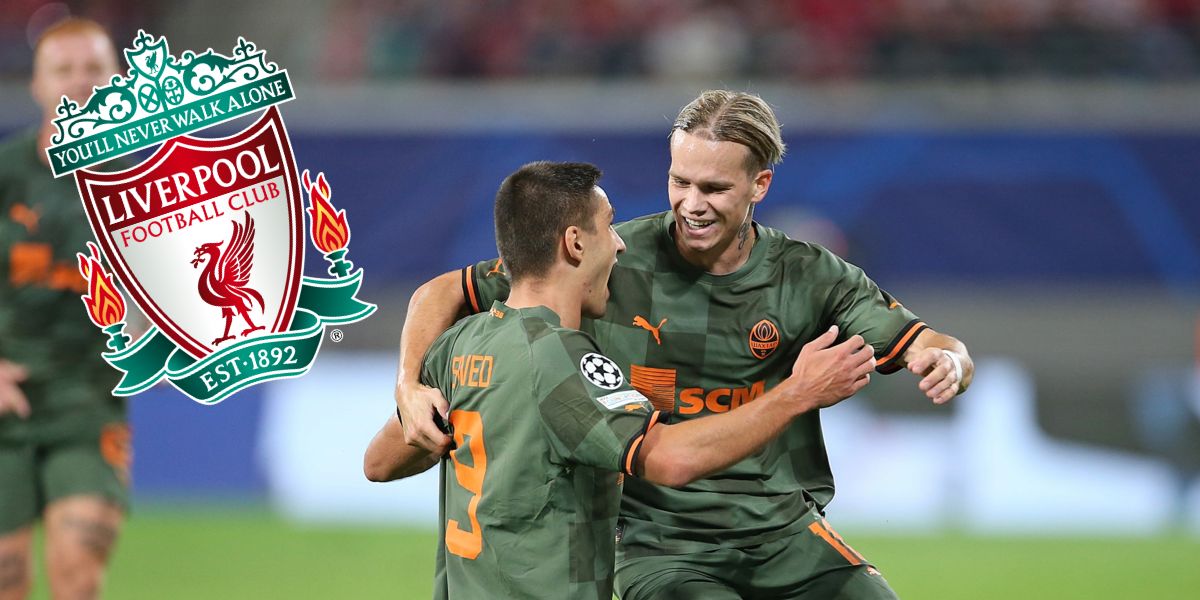 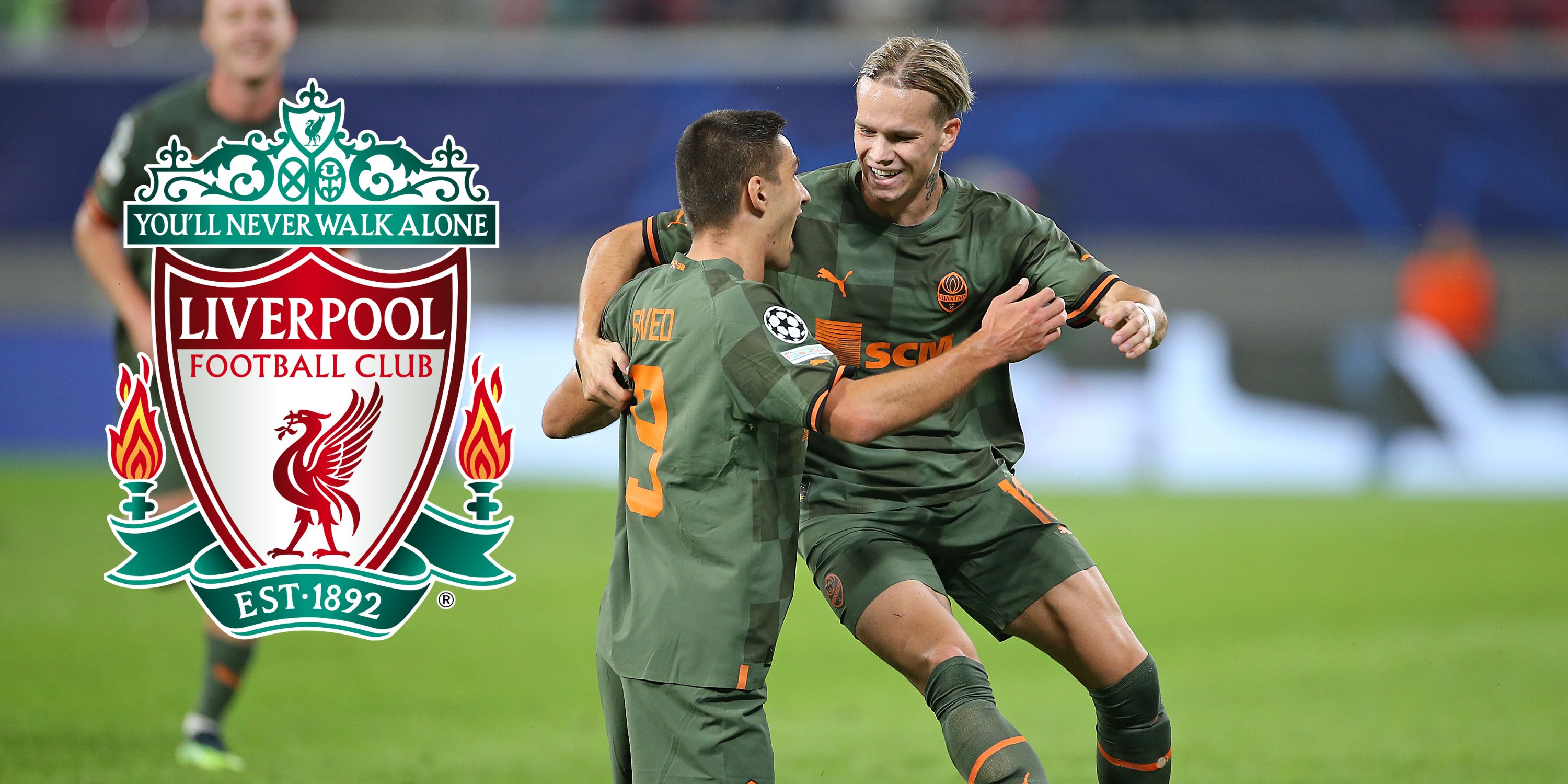