It was a first-half that saw Ajax and Liverpool compete in a tight affair but the Dutch side certainly seemed to have the upper hand, if it wasn’t for Trent Alexander-Arnold – they could have had the lead too.

It did feel like Virgil van Dijk was twice unlucky to not be given a free-kick after first being pulled back and, following a fortuitously (for the home side) deflected Joe Gomez clearance, our No.4 was then shoved in the back.

READ MORE: (Video) Klopp on why ‘it makes sense to be optimistic’ against Ajax

Nothing was given and it led to the Dutch side breaking on the left and Brian Brobbey had time to slide a cross over to Dusan Tadic, his shot beat Alisson Becker but not our No.66.

The Scouser in our team got his body in the way of the effort and it was deflected away from danger, a vital moment that was quickly followed by a Mo Salah goal before the break.

You can watch the video of Alexander-Arnold’s block courtesy of CBS Sports (via @caulkerloaner on Twitter): 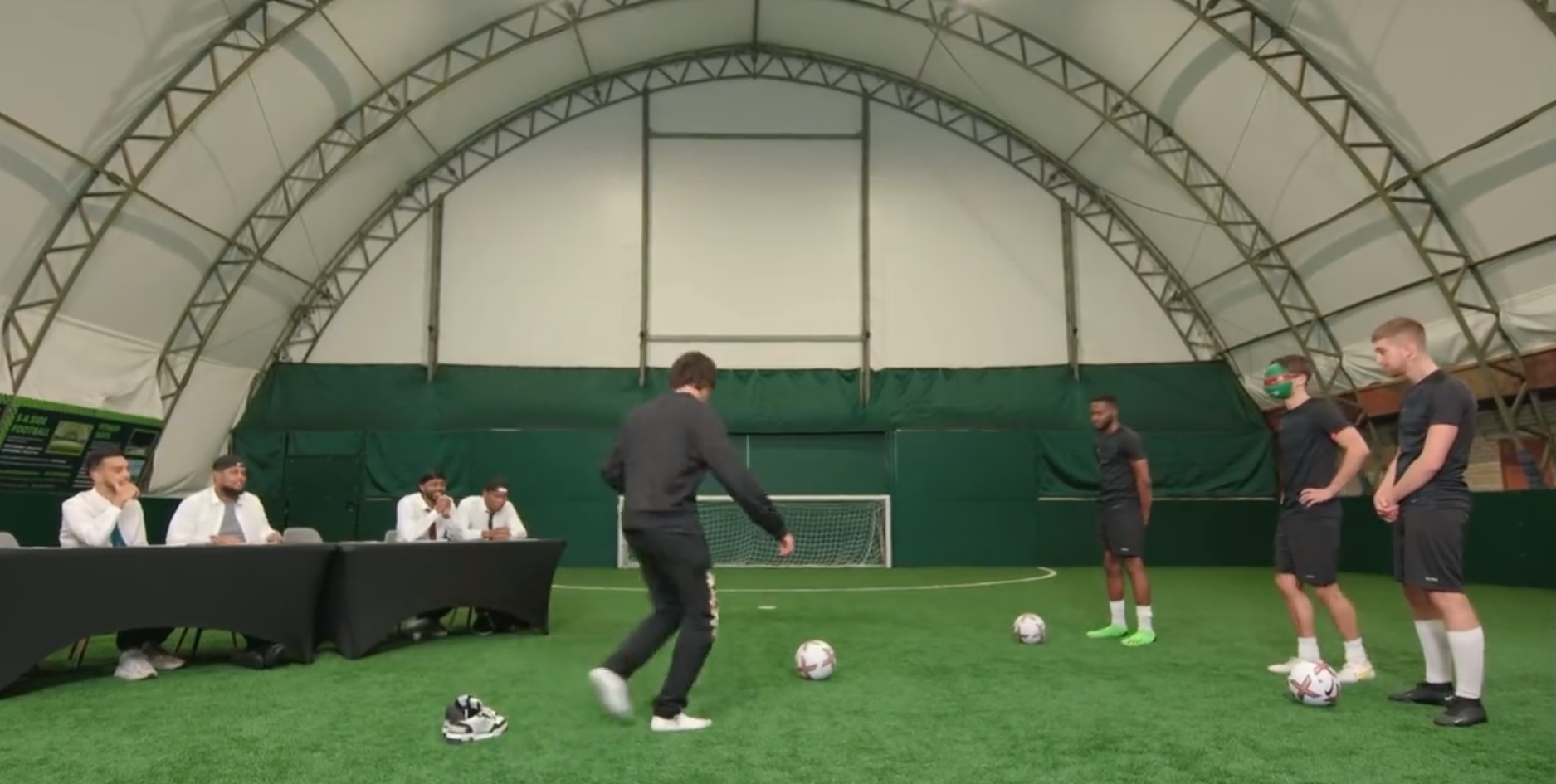