Liverpool and much of Europe’s other top outfits who will throw their hat into the ring for Jude Bellingham know they’ll need to put their money where their mouths are to have a chance of landing the highly-rated Englishman.

Jan Aage Fjortoft relayed an update from Bild/Jorg Weiler with the publications reporting that Borussia Dortmund will, as things stand, demand €150m (£129m) this summer for their nine-goal star.

Another goal this weekend.

Bild/Jörg Weiler is now reporting that the Dortmund – bosses will demand 150 million Euro for the 19 year old….if they feel they can’t manage to keep him.

Bellingham has NO clause…so all up to his club Dortmund

The lack of a release clause will mean that the German outfit won’t be hit with the same constraints that applied to the exit of Erling Haaland.

READ MORE: ‘What a player’ – Jose Enrique blown away by £200k-p/w Liverpool man as £50m Man City point made

Whilst a mouthwatering figure that would blow our £64m (potentially rising to £85m) purchase of Darwin Nunez out of the water, its hard to argue that the former Birmingham City youth prospect wouldn’t be worth every penny.

Given that we possess a midfield that’s likely to be short of Alex Oxlade-Chamberlain, Naby Keita and James Milner next year (not to forget the fact that both Jordan Henderson and Thiago Alcantara are in their 30s), we simply can’t afford to be squeamish when it comes to quality of such a magnitude.

If we’re able to satisfy Bellingham’s demands as far as wages are concerned, we’d be foolish not to go all out for him at the earliest available opportunity. 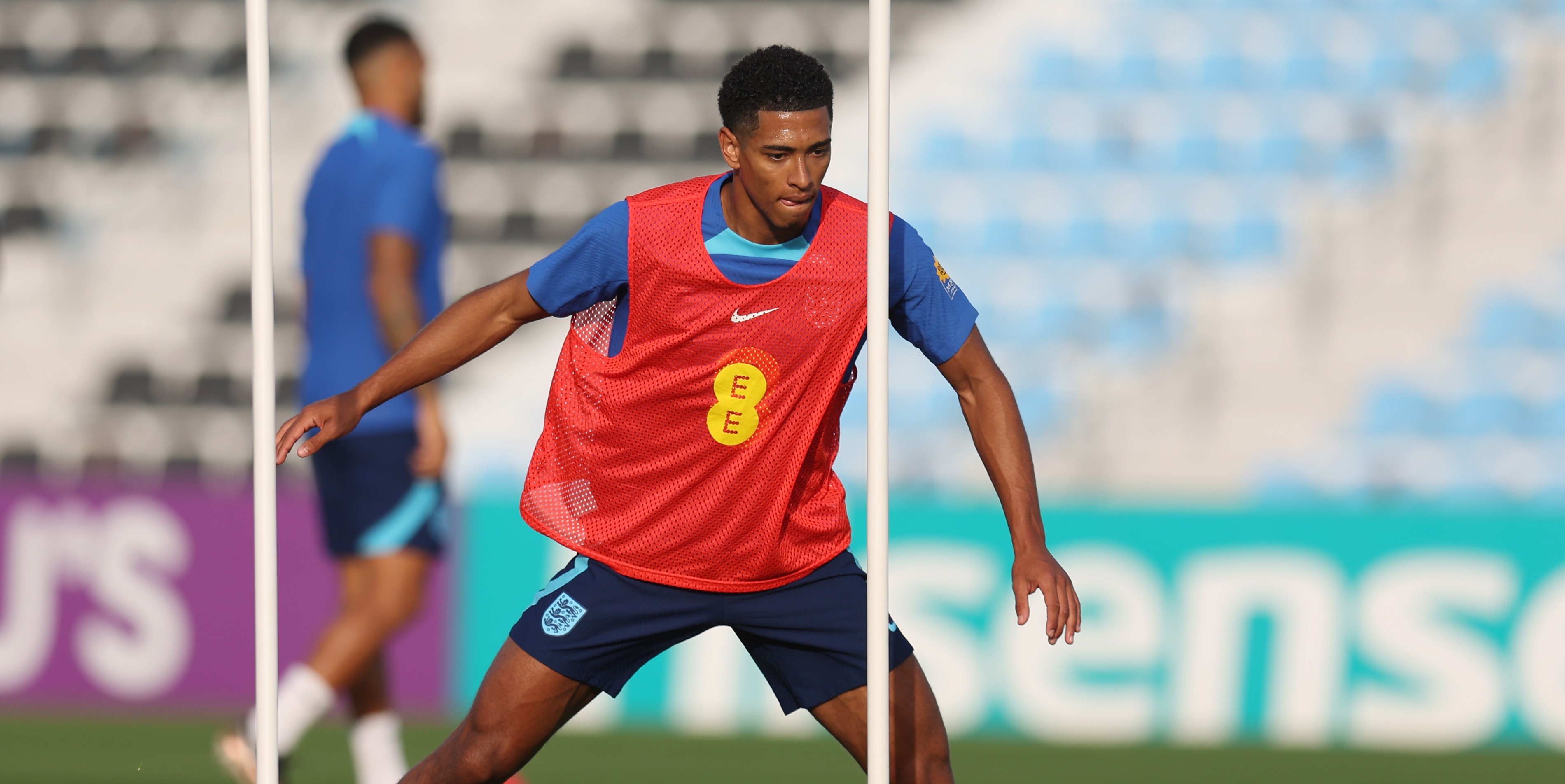