12 games into the Premier League season and four wins, four draws and four losses later, the damage has been done for Liverpool.

The Reds find themselves loitering out of the top four spots and the alarm bells should be ringing, though it’s not impossible for Jurgen Klopp’s men to turn things around, provided that drastic action is taken at the earliest opportunity.

Giannis Chorianopoulos has claimed on Twitter that the Merseysiders ‘are considering’ moves for ‘at least two midfielders’ between the winter and summer windows.

❗️ Liverpool are considering to sign at least two midfielders in January/summer 2023. One DMF and one CMF (Bellingham priority) at the minimum 🔴@LFC #LFC #LiverpoolFC #Liverpool

It’s extremely positive news, if accurate, though we’d add that potentially more than two additions in the midfield department may be necessary across the two windows given how many exits we’re looking at in 2023.

Jude Bellingham is highly unlikely to make a switch to England in the middle of the campaign, though there are other options out there we could look to pursue.

Konrad Laimer, heavily linked in the dying stages of the window just gone, is yet to sign a contract extension and will be a free agent in 2023, which could present us with a superb opportunity for a cut-price fee.

Though Klopp will be confident in turning things around with the group of world-class players at his disposal, an injection of a fresh pair of legs and a fresh mind in the dressing room could prove transformative in inspiring our current crop to improved performances. 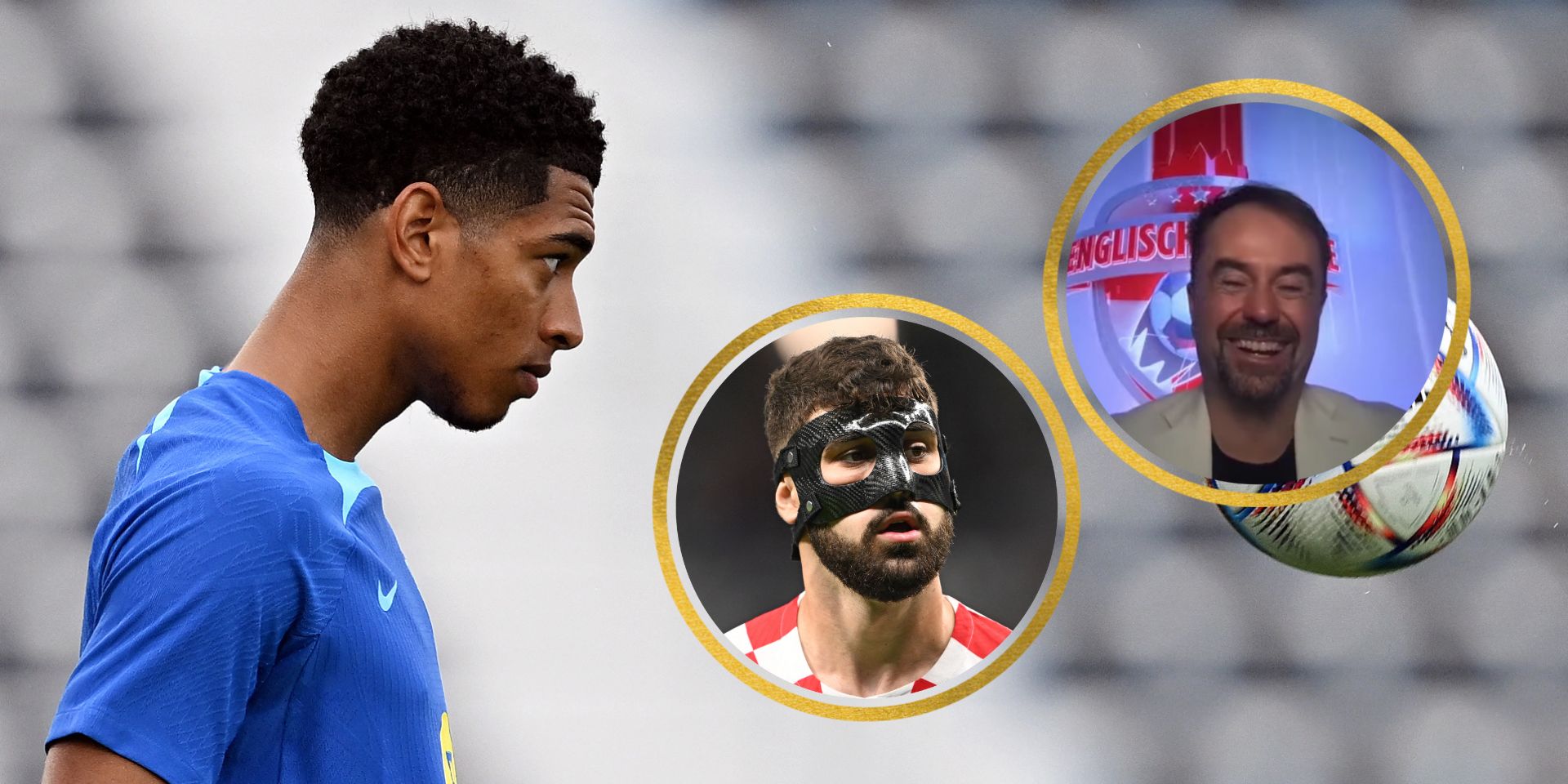 Exclusive: Every word from Christian Falk on Bellingham, a new Sporting Director and more transfer targets