Gary Neville cut an awkward figure on the sidelines as Cristiano Ronaldo greeted Louis Saha and Jamie @CRedknapp on the Sky Sports panel but completely ignored his old former teammate.

It goes to show that the Portuguese international isn’t one to take criticism on the chin, as Jamie Carragher previously experienced.

You can catch the clip below, courtesy of @Carra23 & Sky Sports: 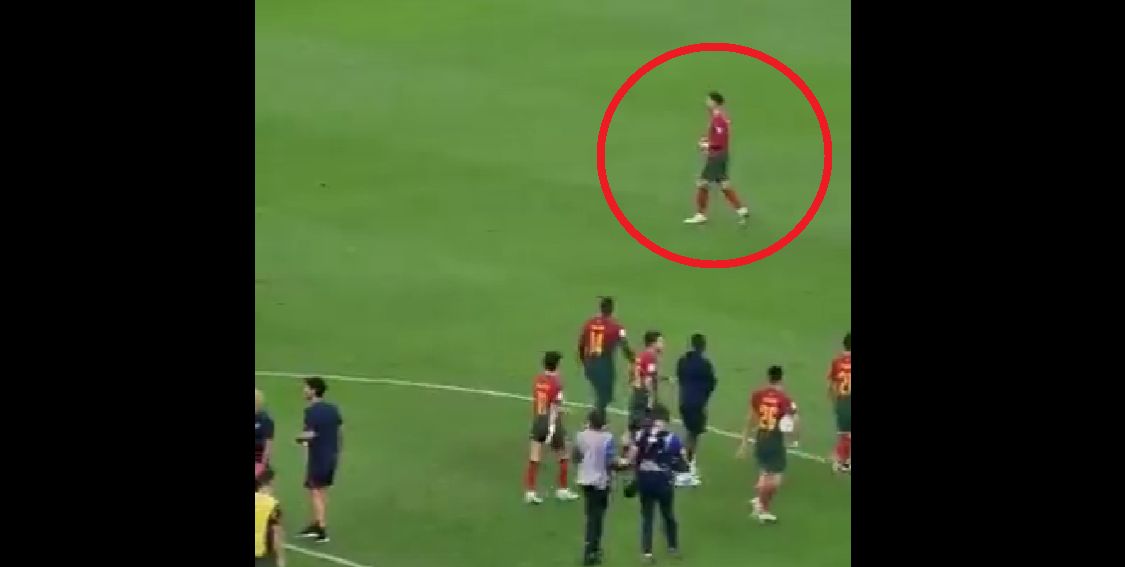