Kevin De Bruyne played his cards right to win his side a decisive penalty in stoppage time against Fulham and secure the win.

The Belgian international was spotted dramatically diving to the floor after what appeared to be the slightest of contact made in the box.

In the playmaker’s defence, of course, he’s perfectly entitled to make a show of it if he felt contact, though his reaction does look a bit ridiculous, to say the least, on the replay.

You can catch the clips below, courtesy of beIN Sports & @BuggyLFC:

If Salah done this MOTD would have 20mins tonight dedicated to how he’s ruining the beautiful game 🙄 pic.twitter.com/XgED7Jhvwf 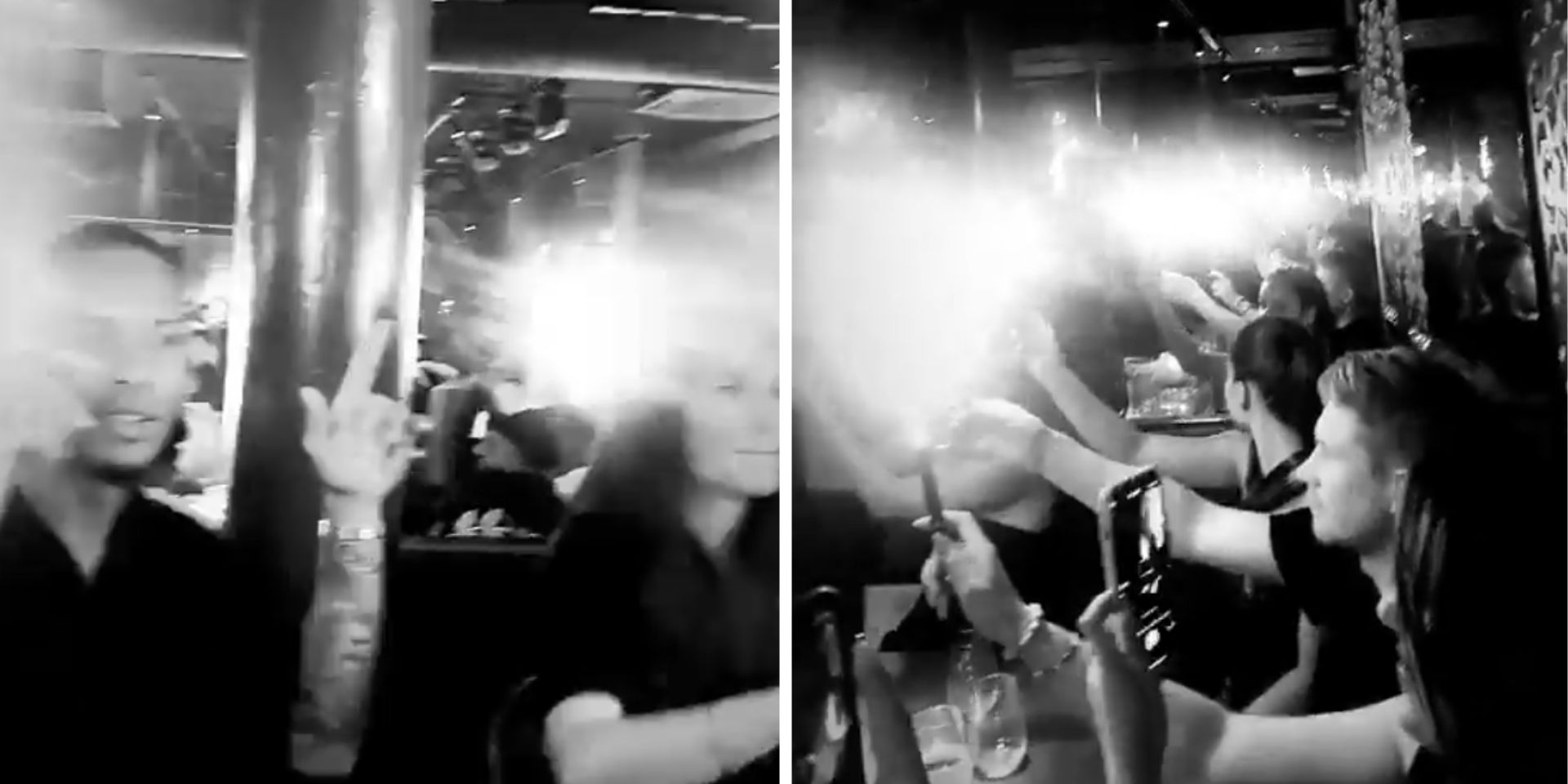 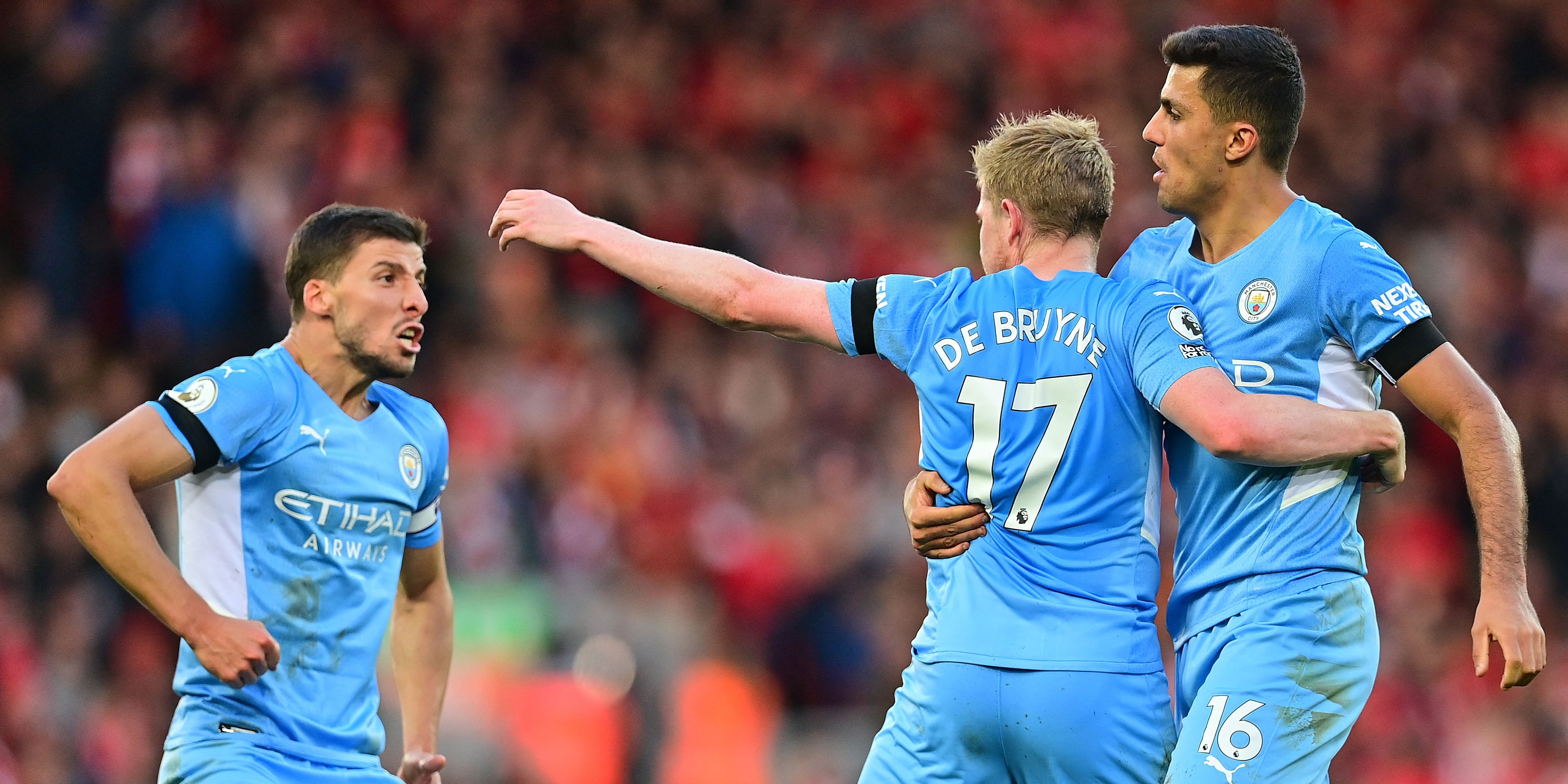 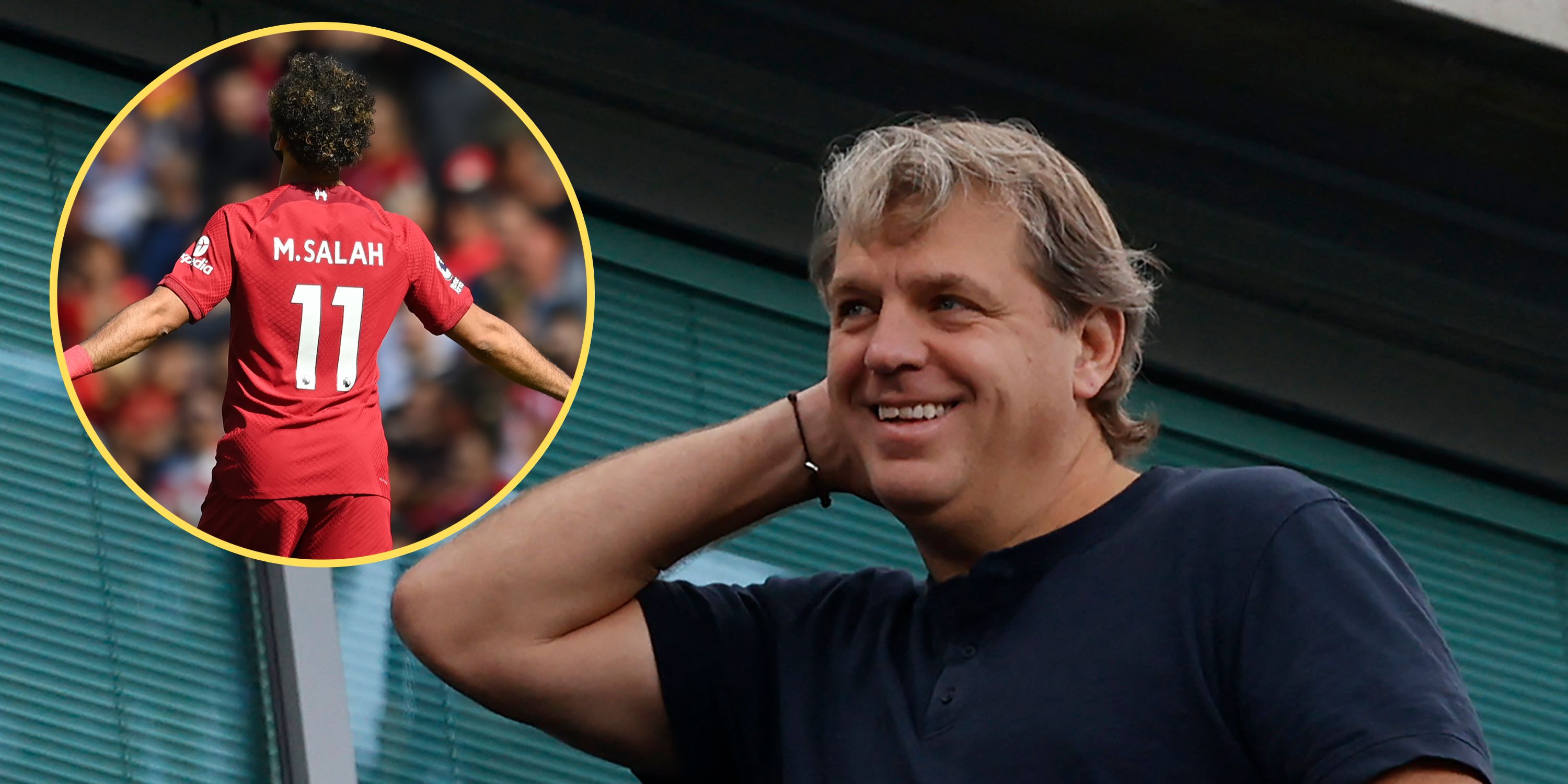