Jordan Henderson made clear his continued faith in due process following an investigation into alleged offensive comments he’d made to Gabriel during the 3-2 defeat to Arsenal.

The 32-year-old had been thought by some to have been involved in a racist incident during the clash, though has since been cleared on the matter.

“There were a million and one things I wanted to say — emotional things — but I think it would have been wrong,” the England international told the Daily Mail.

“It would not be right for me to sit here and say how hard it was for me, because there is another person involved as well. It has been dealt with and it was another learning experience in my life.”

It says a great deal of the midfielder’s character that, despite a carefully-built reputation coming close to being entirely unravelled by the accusation, he has no interest in the discussion revolving entirely around him.

Henderson’s absolutely spot on in putting the spotlight on those who suffer discrimination and ensuring that other players don’t feel discouraged from stepping forward if they’ve suffered abuse in their profession.

Indeed, it’s critical football’s efforts in that regard don’t simply stop with the taking of the knee and we continue to stand steadfast against discrimination, wherever it rears its ugly head.

There’s still a lot of work to be done but having sportsmen like our skipper championing the way forward can make a big difference. 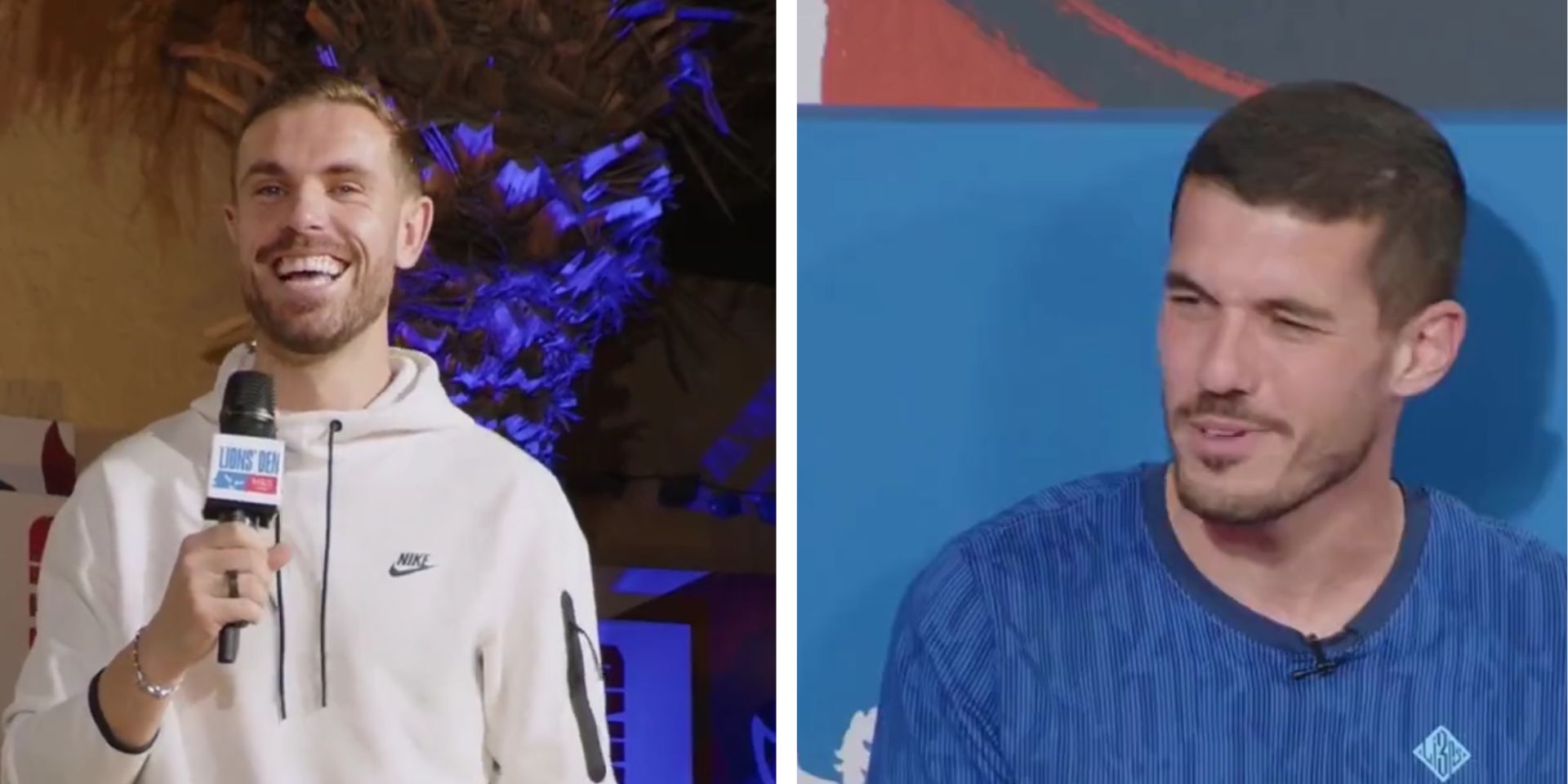