Pep Lijnders has confirmed that Caoimhin Kelleher will start for Liverpool in Wednesday’s EFL Cup meeting with Derby County.

The Reds coach made it clear it would be ‘a disgrace’ not to field the Irishman who’s set to play his first game for the club since the final of the Carabao Cup late in February.

“Yeah, Caoimh deserves it. If you shoot the last penalty in [in the final], it would be a disgrace if we took him out now,” the Dutchman told reporters in his pre-match presser, as reported by liverpoolfc.com.

The 23-year-old had a big part to play on that occasion with his actions rightly earning him a place on the goalkeeper’s wall at the AXA training centre.

With minutes coming so few and far between for Kelleher, understandably so given that we possess arguably the leading goalkeeper in world football at the moment, cup competitions are so critical for giving players like him opportunities to shine.

There’s a certain level of expectation that the Republic of Ireland international won’t be inclined to prolong his stay with Liverpool Football Club for much longer.

We’d more than understand if that was indeed the case and he sought out first-team opportunities elsewhere.

In the meantime, we hope the shotstopper can enjoy another successful campaign in the cups with us and help deliver silverware one more time. 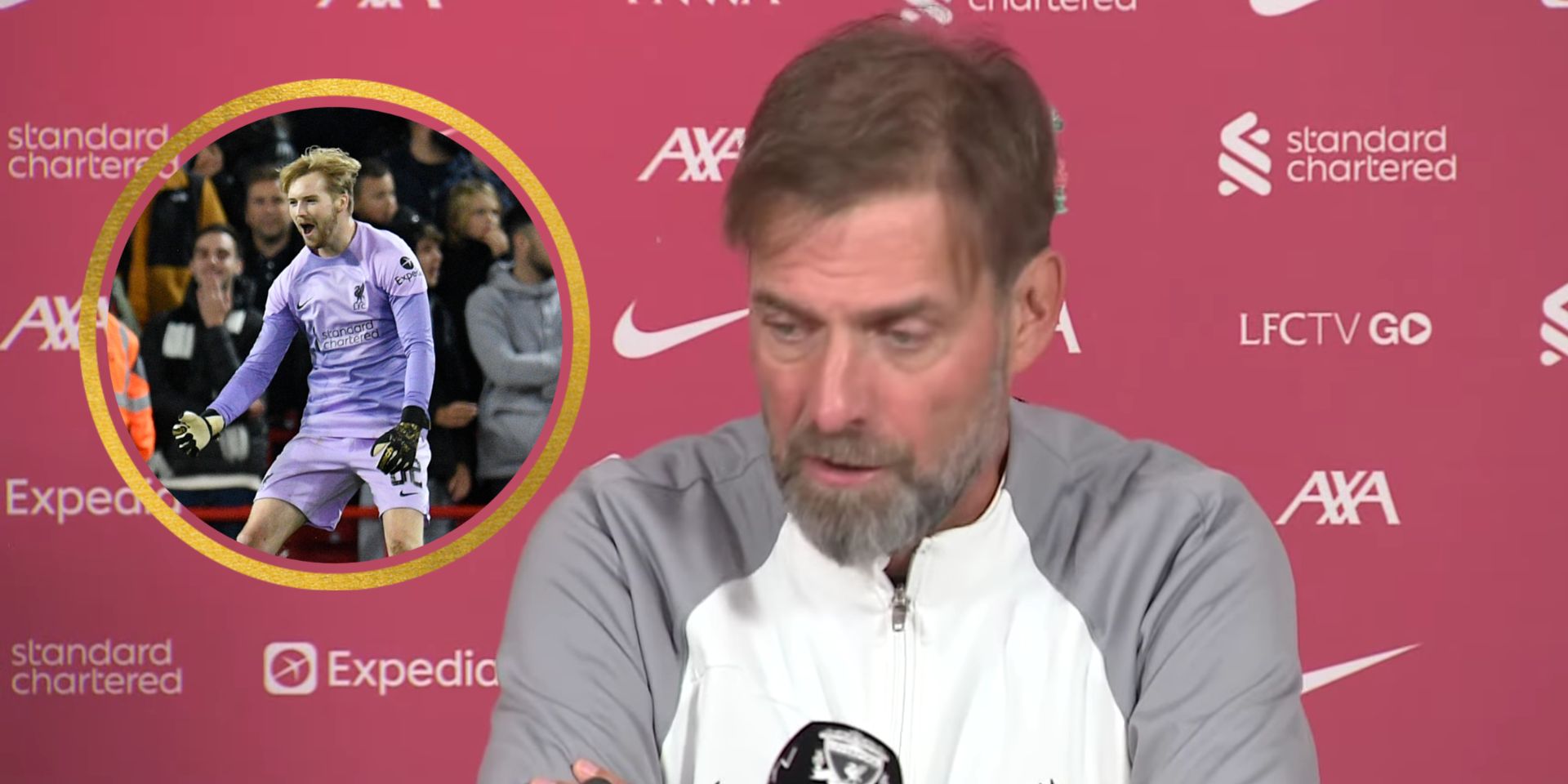 (Video) Klopp shares his outlook on Kelleher’s future at Liverpool