Manchester City will surely feel more confident about their chances of securing the Champions League after adding superb quality to an already star-studded starting-XI in the form of Erling Haaland.

Still, concerns remain, perhaps, over the club’s mentality around the competition in comparison to those outfits with European pedigree, like Liverpool, as highlighted by Jamie Carragher.

“I think when we compare Liverpool and City. I think in the Champions League, because Liverpool have got that history and probably City haven’t, it always feels like Liverpool go bigger in Europe whereas City almost go smaller because they’ve not won it before,” the Scouser spoke on The Overlap.

“Do you feel that yourself and is that something the fans feel, like you always believe something’s going to go wrong?

“Because in the last few years, you look at Madrid, the goal against Tottenham, you know, Raheem Sterling.

It seems inevitable that a team like the Sky Blues will eventually strike gold, though it will be interesting to see how Pep Guardiola’s men handle the challenge of outfits like Real Madrid, Bayern Munich and the Reds in the knockouts.

Before that potential eventuality, we’ll need to prove our mettle in Europe once more against the current holders amid our ongoing struggles for form.

The good news is that we’ll have the World Cup period to allow for key men to return to action, for the recruitment to source a quality signing to address our difficulties in the middle of the park and the coaching team to continue to build solutions.

Los Blancos will understandably be going into the Round of 16 with a degree of confidence in light of their recent record against us, though it’s a hurdle that should instill some serious belief into this beleaguered squad should we manage to surmount it successfully. 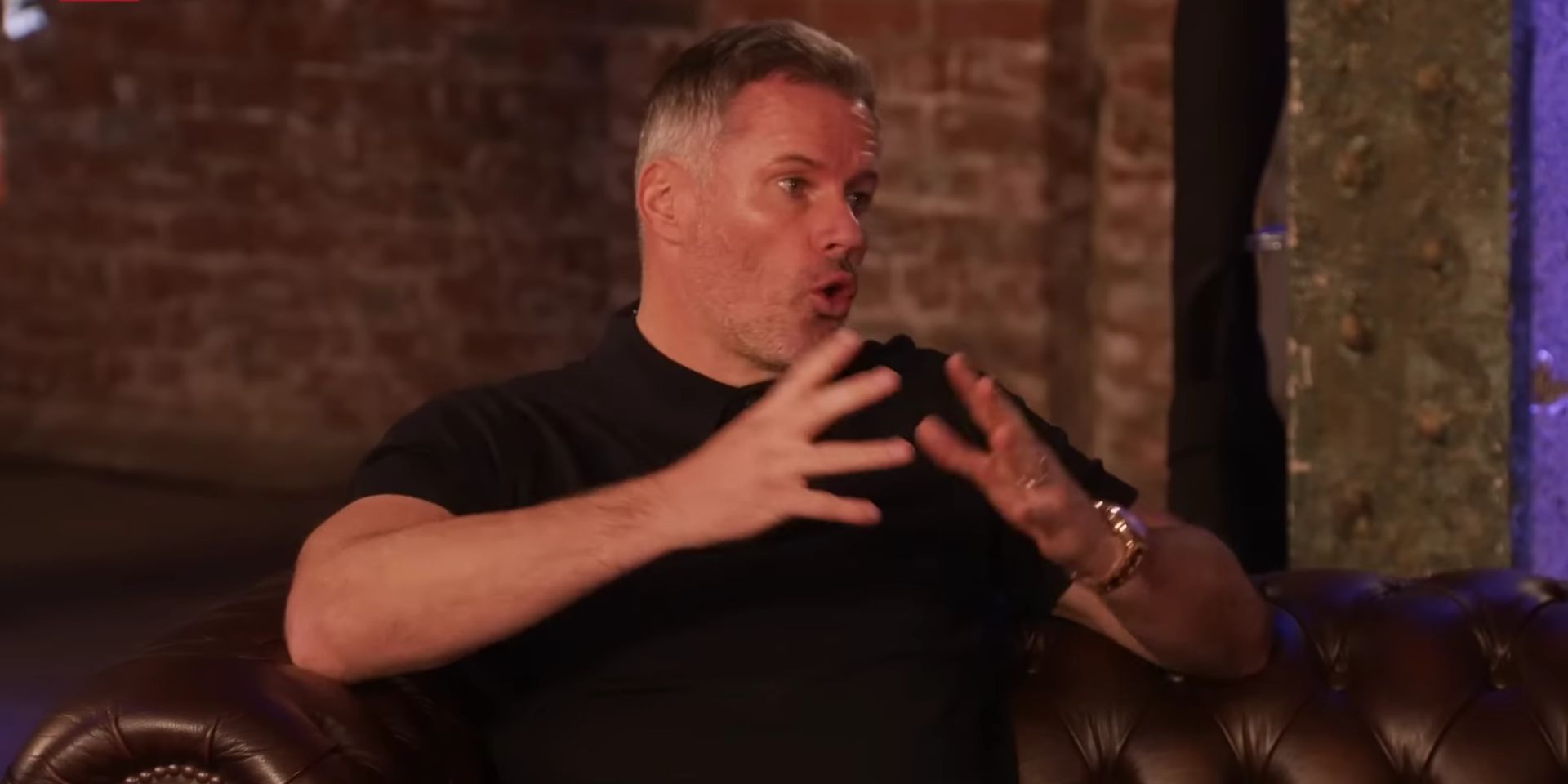