If you ask any Liverpool supporter their opinion on Thiago Alcantara, he’s certainly a player that many would consider as our best midfielder and a certainty to start if fit enough and able to do so.

However, this clearly isn’t an opinion shared by Luis Enrique as our man has been left out of the Spain squad for the World Cup and he was never really in contention to be part of it.

Our No.6 hasn’t played for his national team in over a year and it’s clear that he is no longer in the running to be part of the first-team going forward, unless injuries present an opportunity for him to play again.

We can view all this as good news for the Reds though as we now have another player confirmed to be out of the tournament and this should help ensure that we are ready to compete on all fronts when the World Cup finishes and our game with Manchester City starts off a hectic return to domestic football.

Jurgen Klopp will have some cheerleading to do as he tries to keep everyone’s emotions in mental and physical check ahead of our final game, during the tournament and following its conclusion.

You can view the video announcement of the Spain squad via @SEFutbol on Twitter: 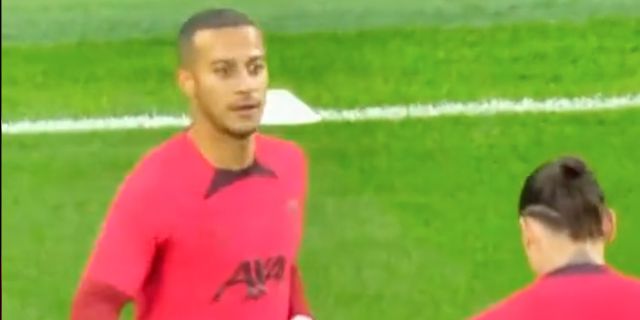