It was quite the week for Ben Doak, his maiden first-team appearance against Derby County in the League Cup, a first Premier League appearance on the bench and a professional contract signed.

Understandably then, his little brother at home in Dalry, North Ayrshire in Scotland was proud to show off the achievements of the 17-year-old by parading his shirt from the game as a substitute against Southampton.

An image was shared by St Palladius Primary School and the pride in the youngster’s face is brilliant to see, not many can say that their big brother plays for Jurgen Klopp’s Reds and it must be a topic of great interest in the school.

Let’s hope that as the Scotland Under-21 international continues to reach new milestones in his career, his feats of brilliance can continue to impress an entire community and family back home.

You can view the image of Doak’s little brother via @st_palladius_pr on Twitter: 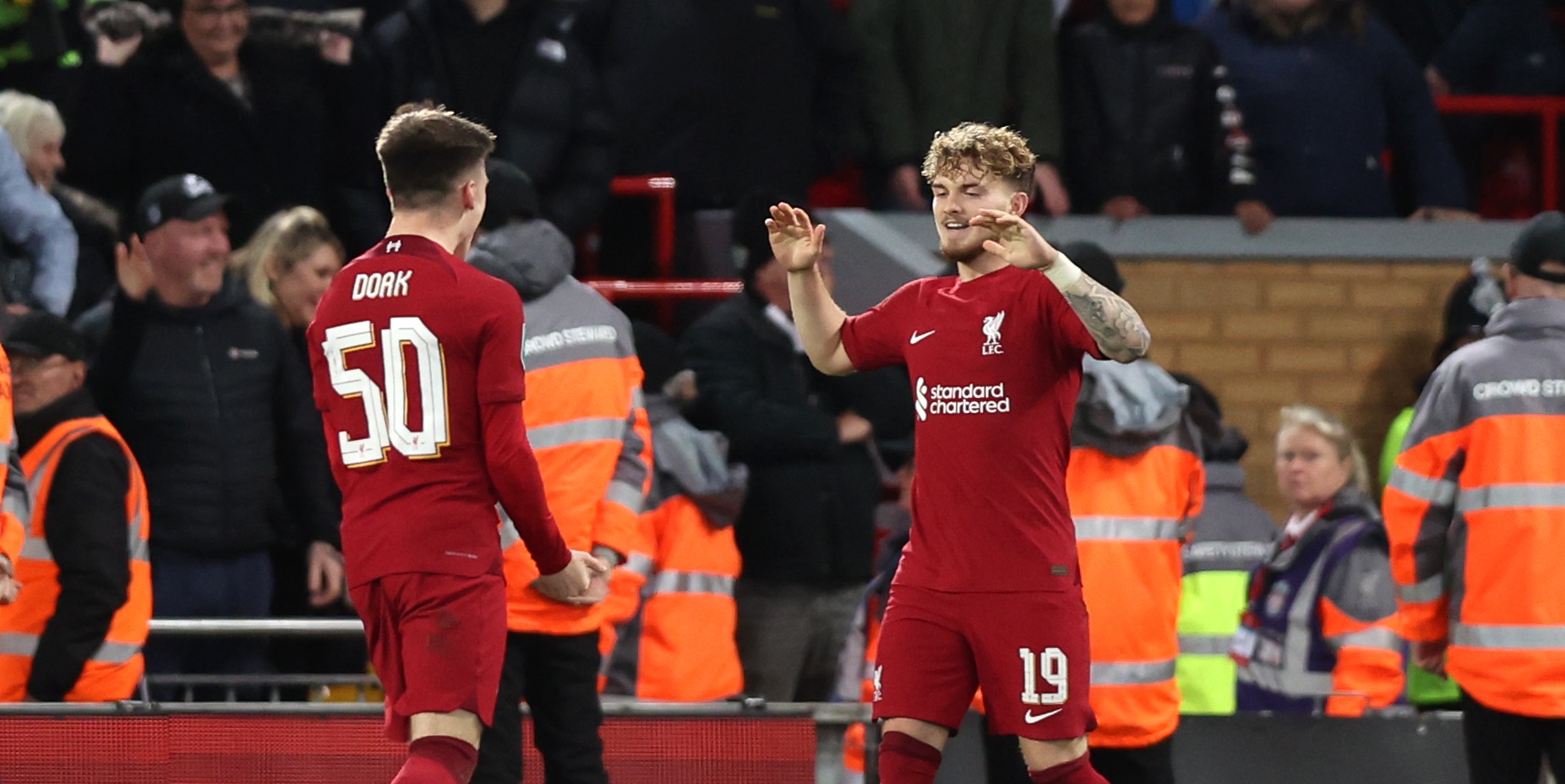 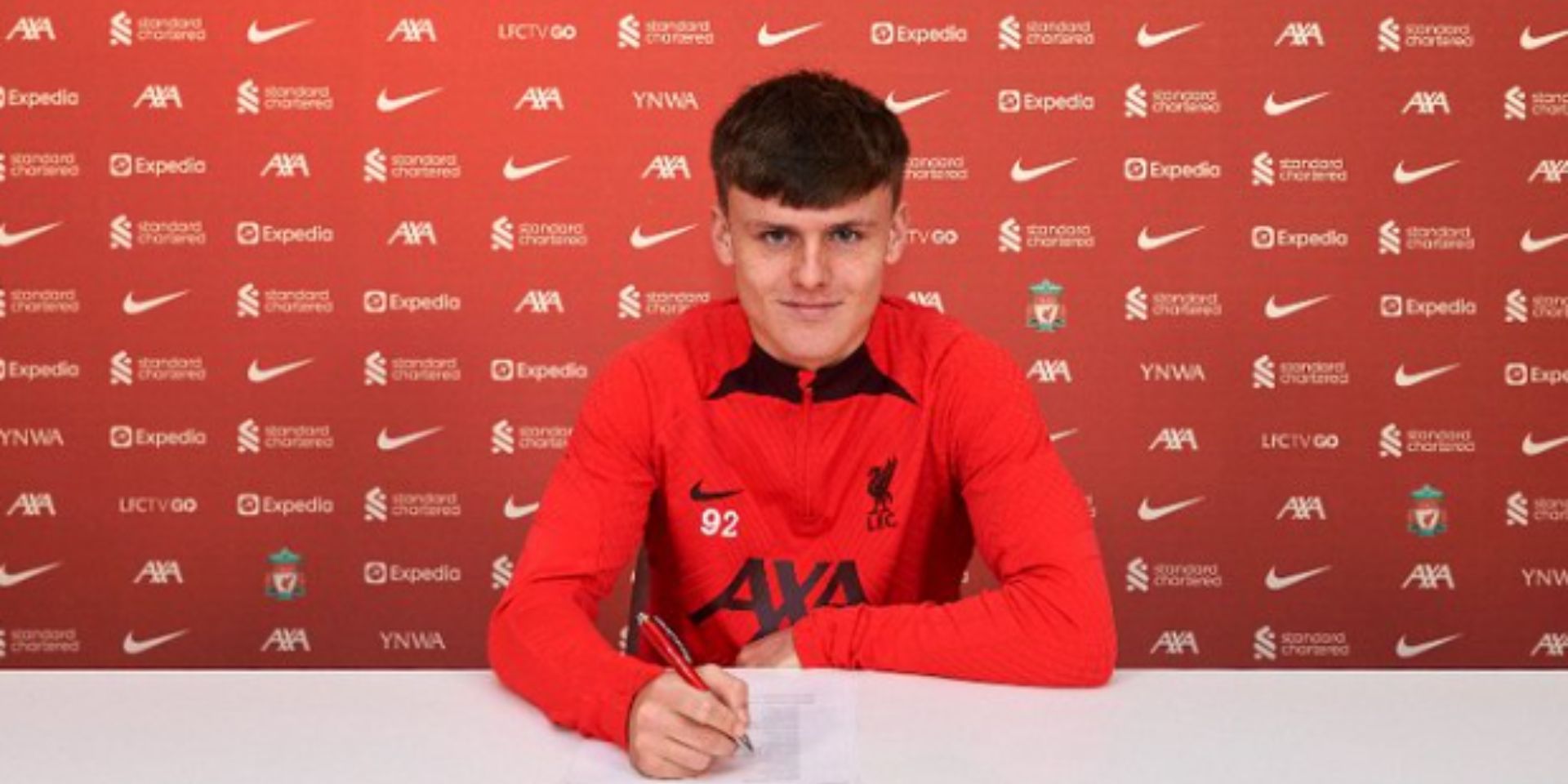 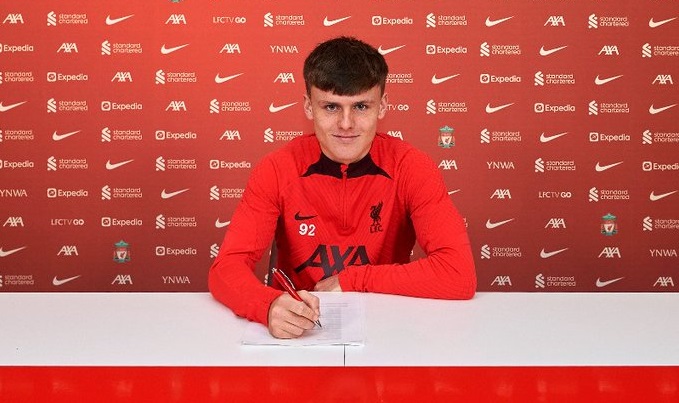 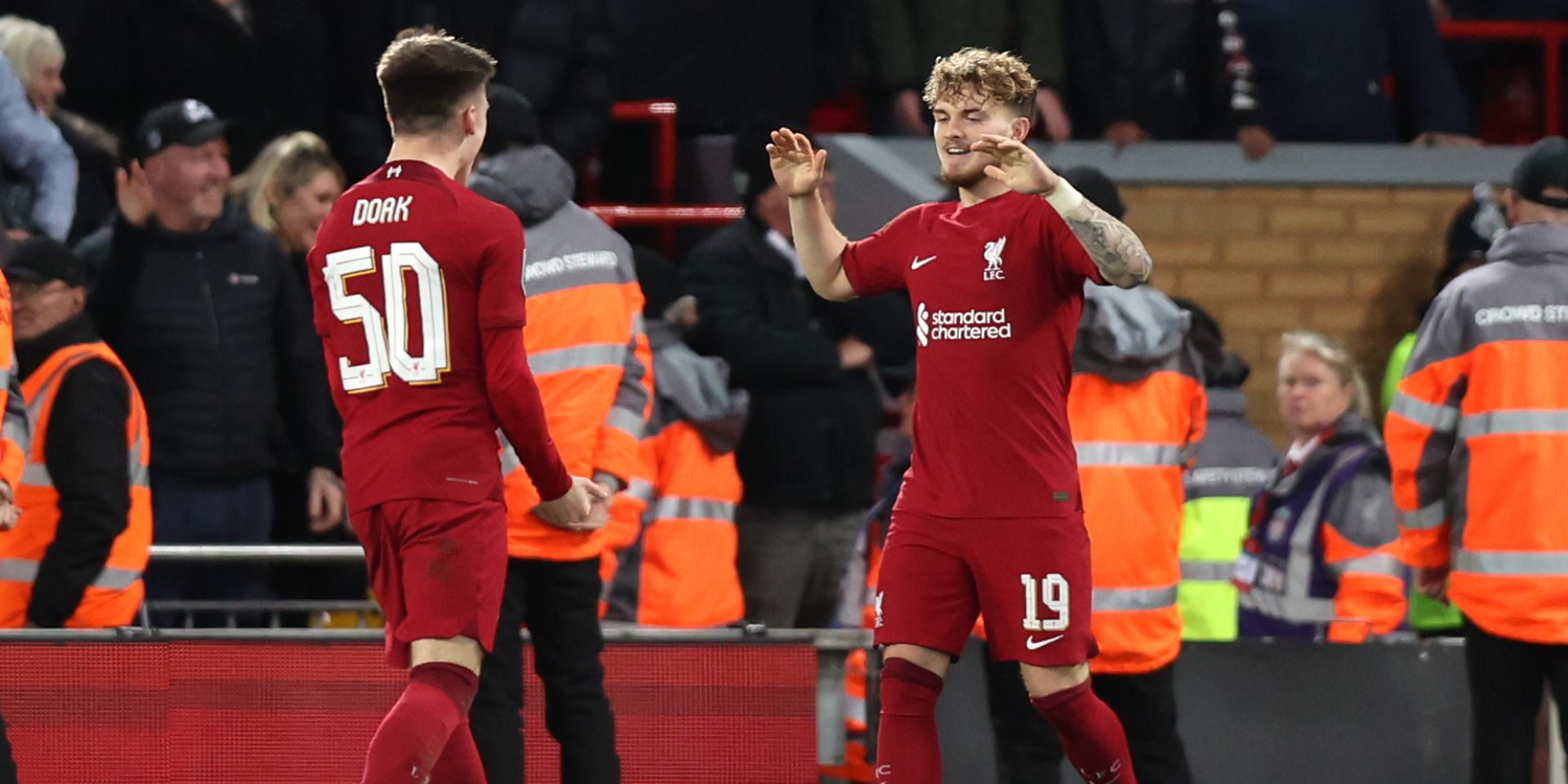 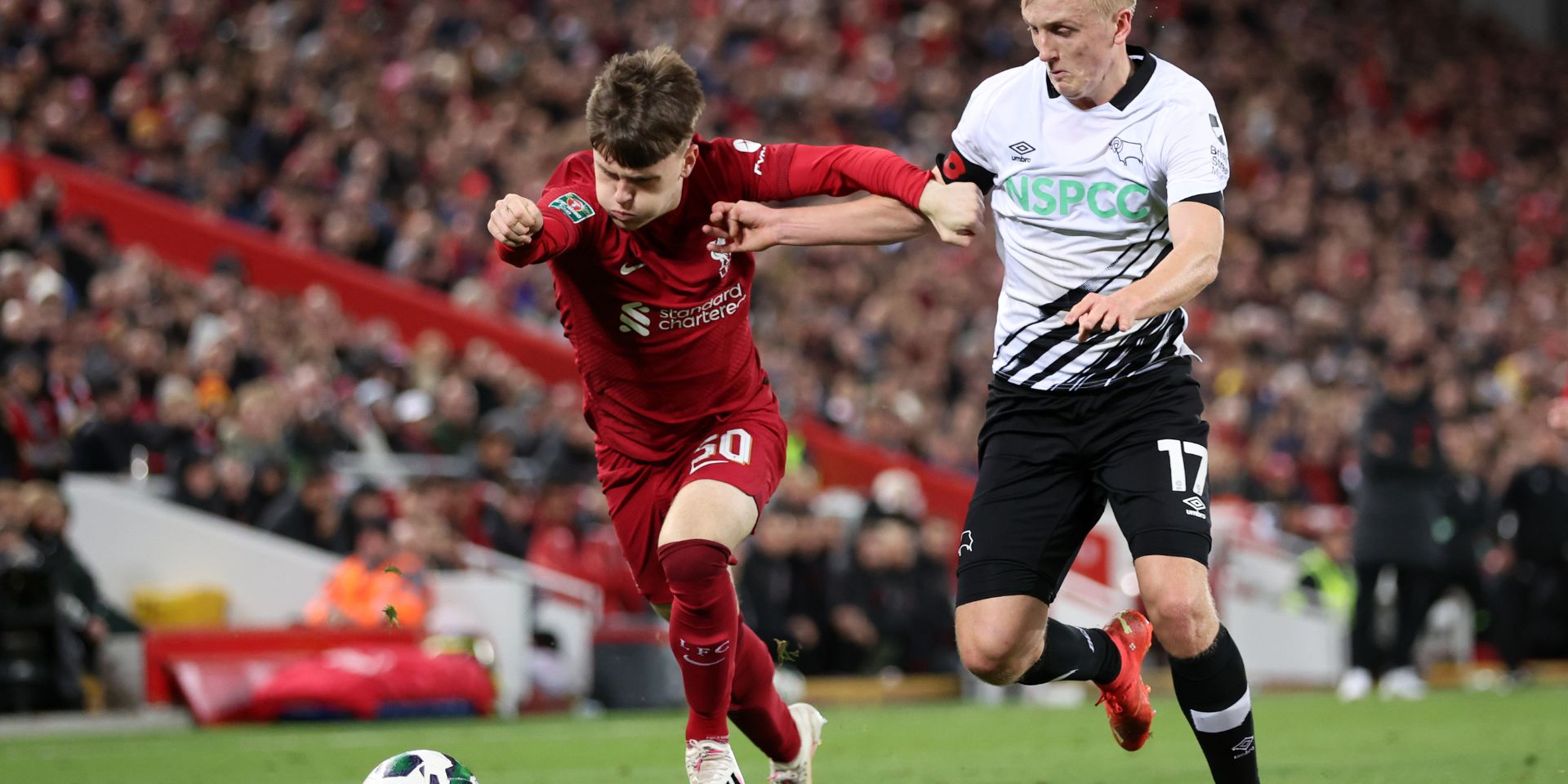