Ilkay Gundogan has officially ruled out the prospect of a reunion with former manager Jurgen Klopp once his contract expires with Manchester City next summer.

The German admitted that he remains ‘relaxed’ about the situation, noting that not even Pep Guardiola’s future in Manchester has been secured, in comments to Kicker, as relayed on Twitter by Fabrizio Romano.

Gundogan on contract expiring in June: "The summer of 2023 still feels so far away, I'm relaxed – and it’s not even clear what’s going to happen to our coach", told @Kicker. 🔵 #MCFC

"I feel very comfortable in Manchester and I’m happy. Liverpool move? I can rule out that". pic.twitter.com/hSXRTnRTsl

Though a once phenomenal operator for the German tactician, it’s fair to say fans can rule out the prospect of his compatriot attracting genuine interest from the Reds’ recruitment team in light of his age (32).

We’ll be in the market for someone within (or around) the 20-24 age range we’ve generally favoured, with the goal being to not only bring down the average age of the midfield but also ensure the department is replenished.

Potentially three options could all depart next summer given that James Milner, Alex Oxlade-Chamberlain and Naby Keita’s contracts are set to expire in 2023.

Jude Bellingham is at the very top of our shortlist but we could do with at least another senior option and, preferably, a holding midfielder to provide competition for Fabinho. 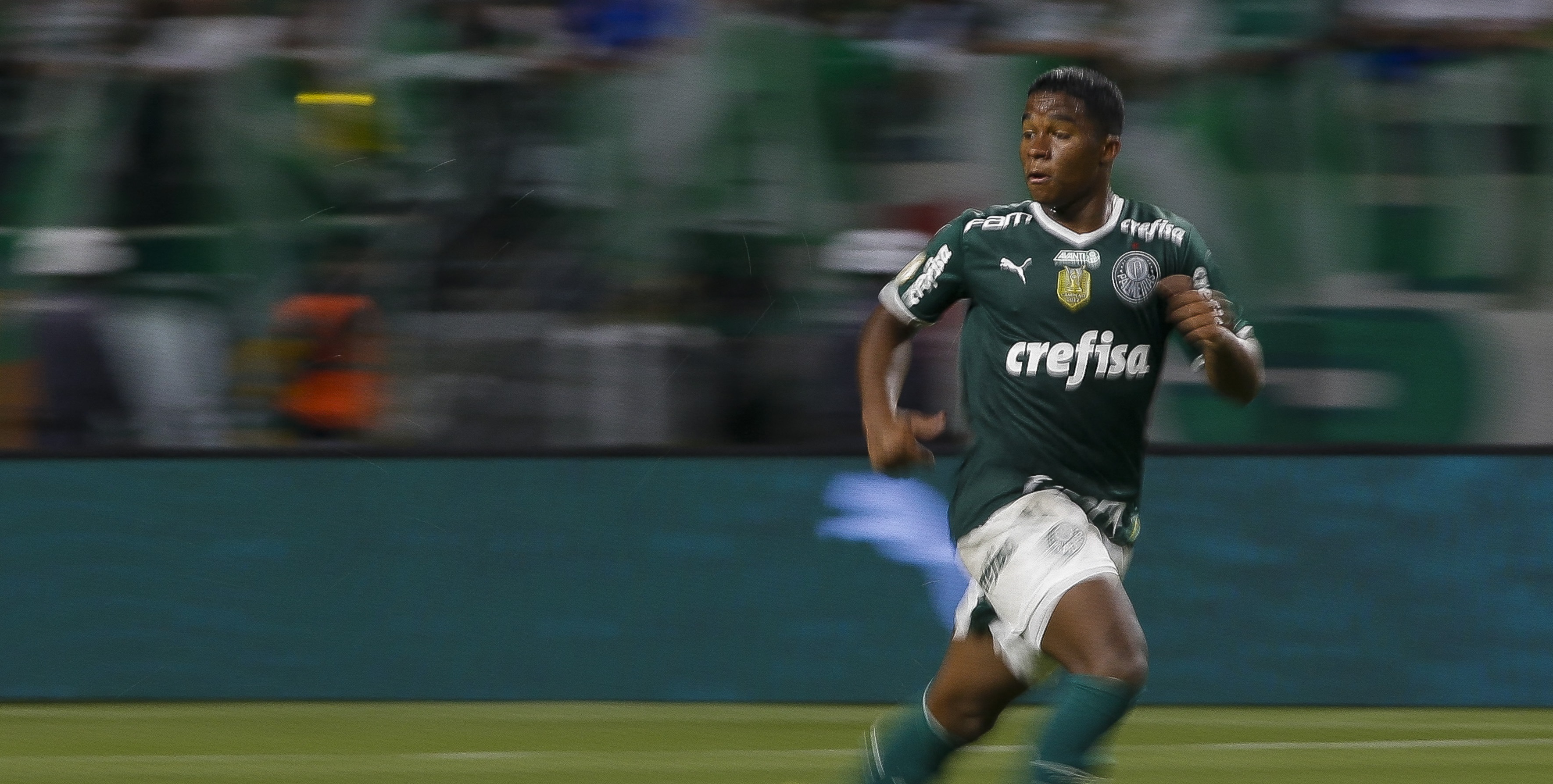