Ben Jacobs has provided some serious insight into the precise identity of Liverpool’s next potential owner, should FSG identify an appropriate suitor.

The CBS Sports reporter tweeted that other potential investors ‘who specifically considered Chelsea’ are considering the possibility of throwing their hat into the ring.

Multiple sources also say the sale process is framed towards an American-led investor, with one group already some weeks into talks and other investors, who specifically considered Chelsea, still giving a bid serious consideration.

Reds fans will already be familiar with one individual’s failed attempt to purchase the London-based outfit (as covered by the Mirror) and his reported interest in the Merseysiders – Stephen Pagliuca.

The Celtics owner would need to enlist the help of Bain Capital given his limited personal wealth (£3bn). 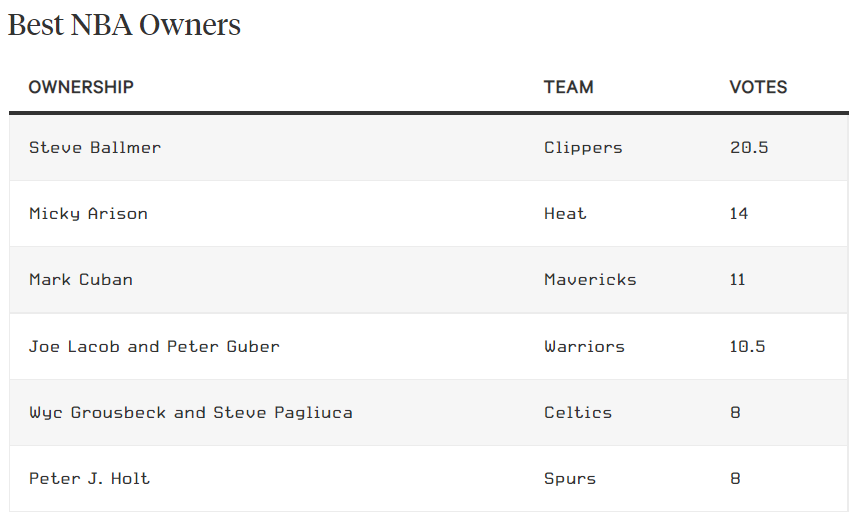 It’s already a promising sign that the American is considered one of the more competent owners within the basketball world (according to a survey from The Athletic), which may suggest we’d be in good hands with the 67-year-old.

David Blitzer and Josh Harris (of Harris Blitzer Sports & Entertainment) were said to be keen on the Blues and have since been listed as a ‘genuine suitor’ for Liverpool.

The Ricketts Family could yet bring in partner Ken Griffin once more to acquire a footballing giant, though it has to be said such an eventuality is unlikely following an Echo report asserting that the group ‘have distanced themselves’ from such rumours.