Liverpool fans will understandably be wary of the prospect of new ownership after FSG cured a period of instability under Tom Hicks and George Gillett.

With that in mind, the club may feel inclined to avoid any offers coming from 76ers owners Josh Harris and David Blitzer, both of whom under the guise of Harris Blitzer Sports & Entertainment (HBSE), have been labelled a ‘genuine suitor’.

An Athletic survey, which perceives Steve Ballmer as a highly competent individual within the NBA sphere, found the former group to be comparatively lacking in that particular metric. 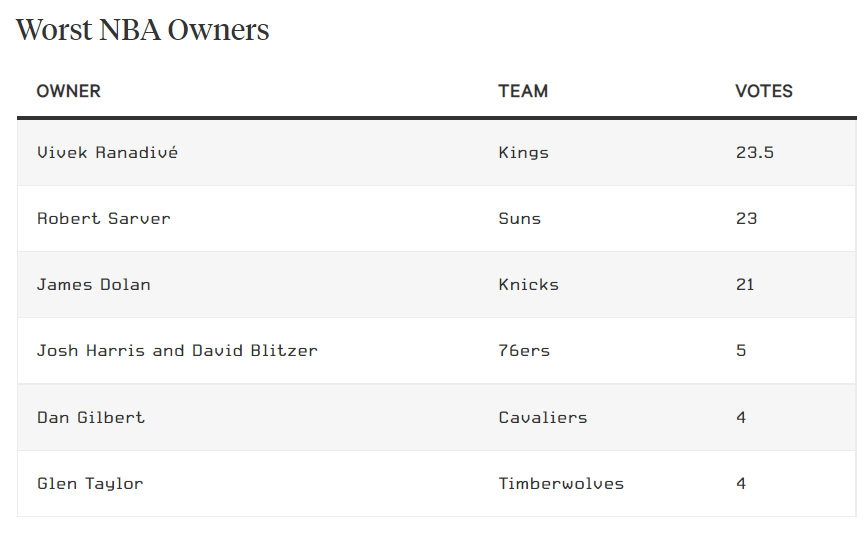 READ MORE: How Chelsea sale hints at next potential Liverpool owner as FSG embark on talks

It’s a worrying sign amid ongoing talks between FSG and an as of yet unnamed party.

The key thing for Liverpool, beyond a potential owner possessing a veritable dragon’s hoard of wealth, is that they’re capable of building on the solid commercial and professional base Fenway have built at the club.

Since the Americans’ takeover, we’ve an impressive array of experts across the club who have largely made admirable business decisions.

It’s not enough to have the funds to properly back Jurgen Klopp and Julian Ward in the transfer market; we need to feel assured that the right calls will continue to be made behind the scenes.