The World Cup is one of the most prestigious events in world history, and as you would expect, just about every footballer from every team would like to have their place in their home team’s line-up. Liverpool is certainly no exception.

However, as is always the case, only the best of the best can be eligible to play in the World Cup, and this often means that there are a ton of players that miss out. Let’s take a look at how many of Liverpool’s players are going to the World Cup. 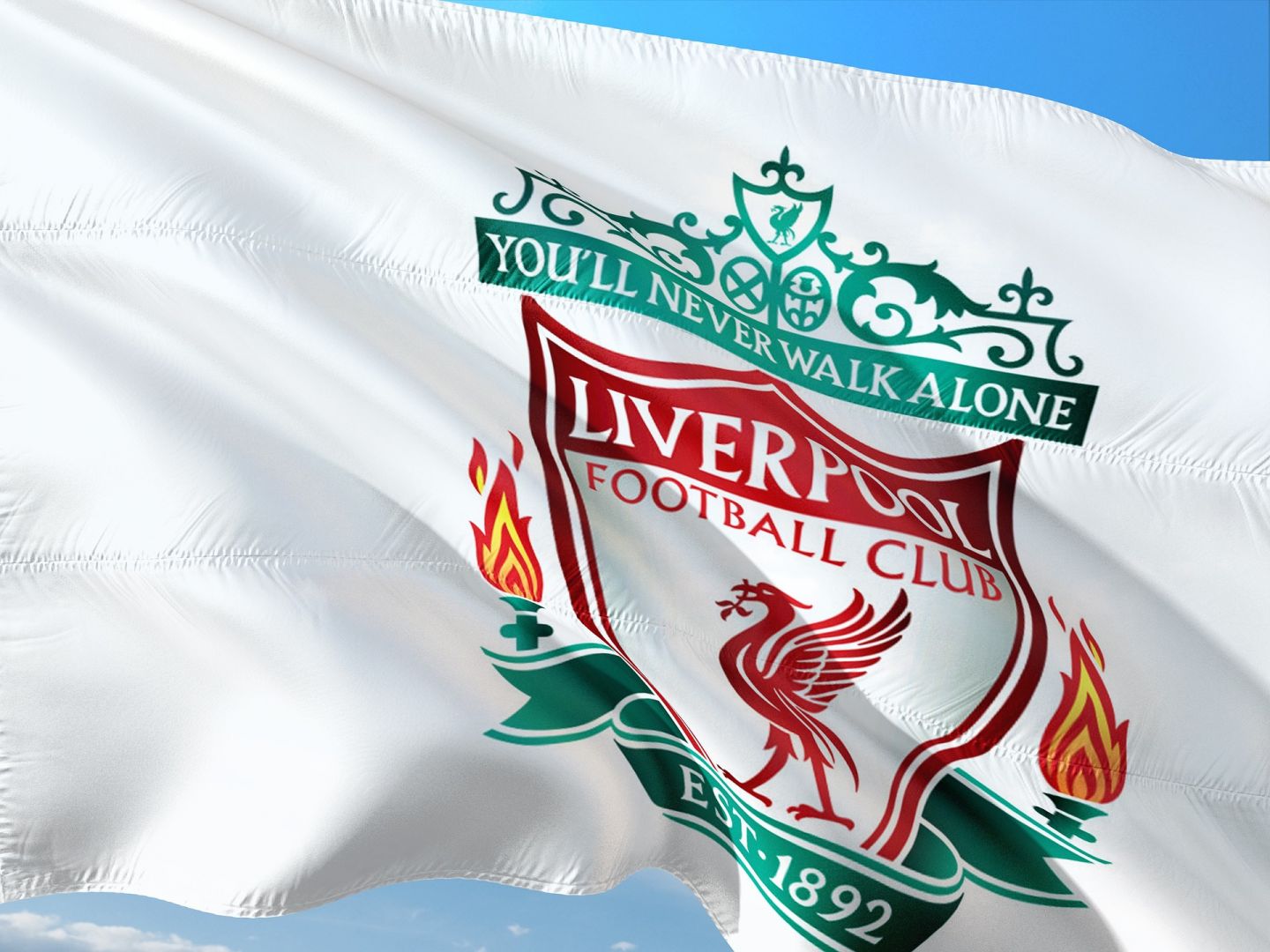 Less Than You Would Expect

To the disappointment of some Liverpool fans, there are only going to be seven Reds in the World Cup this year. While this is not bad per se, it is lower than most other Premier League clubs, and it certainly leaves more to be desired.

Why is this the case you may be asking? Well, reasons vary as to why certain players do and don’t get picked, and to try and go over every factor that goes into the consideration process would take a whole article in of itself.

However, to give you a quick answer: players are chosen based on skill, compatibility, as well as synergy. Just because a player is good does not guarantee that they are going to make it into the World Cup, and this is exactly why many of your favourites have likely missed out on the ordeal.

Furthermore, Liverpool is not the only club that has been sold short. There are a plethora of great players that have not been chosen to participate in the 2022 World Cup and, to be blunt, this is something that is just out of our control.

Just because you bet on soccer from time to time does not make you better equipped to pick players for the World Cup than an expert that has been at it for years, and while it is a little disappointing that Liverpool only has seven potential World Cup candidates, this is just the way things go.

READ MORE: The nine-word exit text Carvalho sent to Portugal’s U21s boss that has landed him in hot water

Here are the Liverpool players going to Qatar

A long-term injury to Diogo Jota, as confirmed again by Pep Lijnders (reported on liverpoolfc.com) means the Portuguese international is ruled out of all the action.

As we mentioned previously, this list leaves more to be desired, and it seems as though many talented players from Liverpool are getting the short end of the stick. We just have to trust in the decision-makers and hope that they are making the right decision. It’s all we can do.

For all intents and purposes, Liverpool have not done all too well when it comes to their participation in the World Cup – they have fewer potential candidates than most other Premier League teams. Of course, things are always liable to change, and just because there is a low number of Liverpool players in the mix now doesn’t mean that there will be in the future.

Nevertheless; there are still more than just a few incredible Liverpool players that have secured a position at the World Cup, and we just have to be grateful and work with the hand that we have been dealt.