Rui Jorge was evidently far from pleased with the manner in which Fabio Carvalho pulled out of his commitments with Portugal U21s.

The coach did note that he and the Liverpool starlet were ‘from different generations’, though admitted he’d hoped the pair could have had a conversation over the phone to discuss matters.

“We are from different generations, I know, but I thought he would call and that we could talk,” the 49-year-old was quoted as saying by GOAL and Proxima Jornada.

“I make a point of telling all the players that only I want in this space anyone who really wants to be here.

“All the luck with his career.”

The likely rationale for the midfielder’s decision is a potential desire to link up with the England setup with a view to staking a claim for the senior side in future.

READ MORE: Liverpool given two reasons why Bellingham should be prioritised over Declan Rice

The former Fulham Academy product could be a future option for Gareth Southgate’s men along with another highly-rated Reds prodigy in Harvey Elliott.

To see the pair playing together for club and country could be a fascinating prospect, though it’s worth noting that Carvalho won’t commit to one nation until he gets his first senior international cap.

We’ll be keeping a close eye on this space to see where 20-year-old ends up.

One thing remains certain: he’s got an extremely exciting future ahead of him. 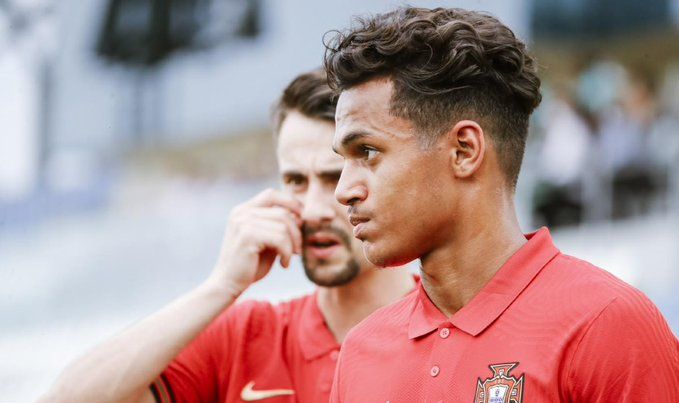 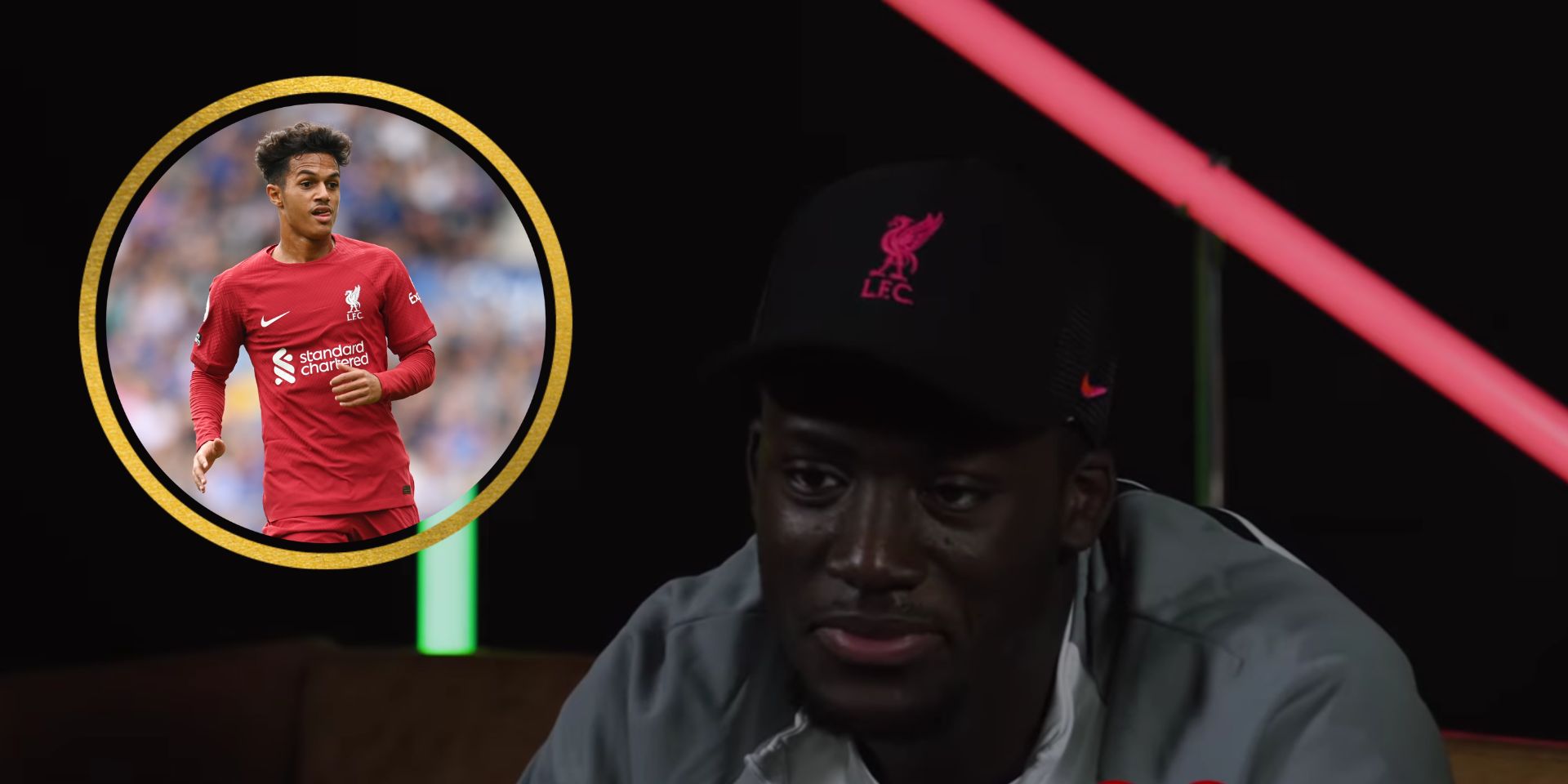 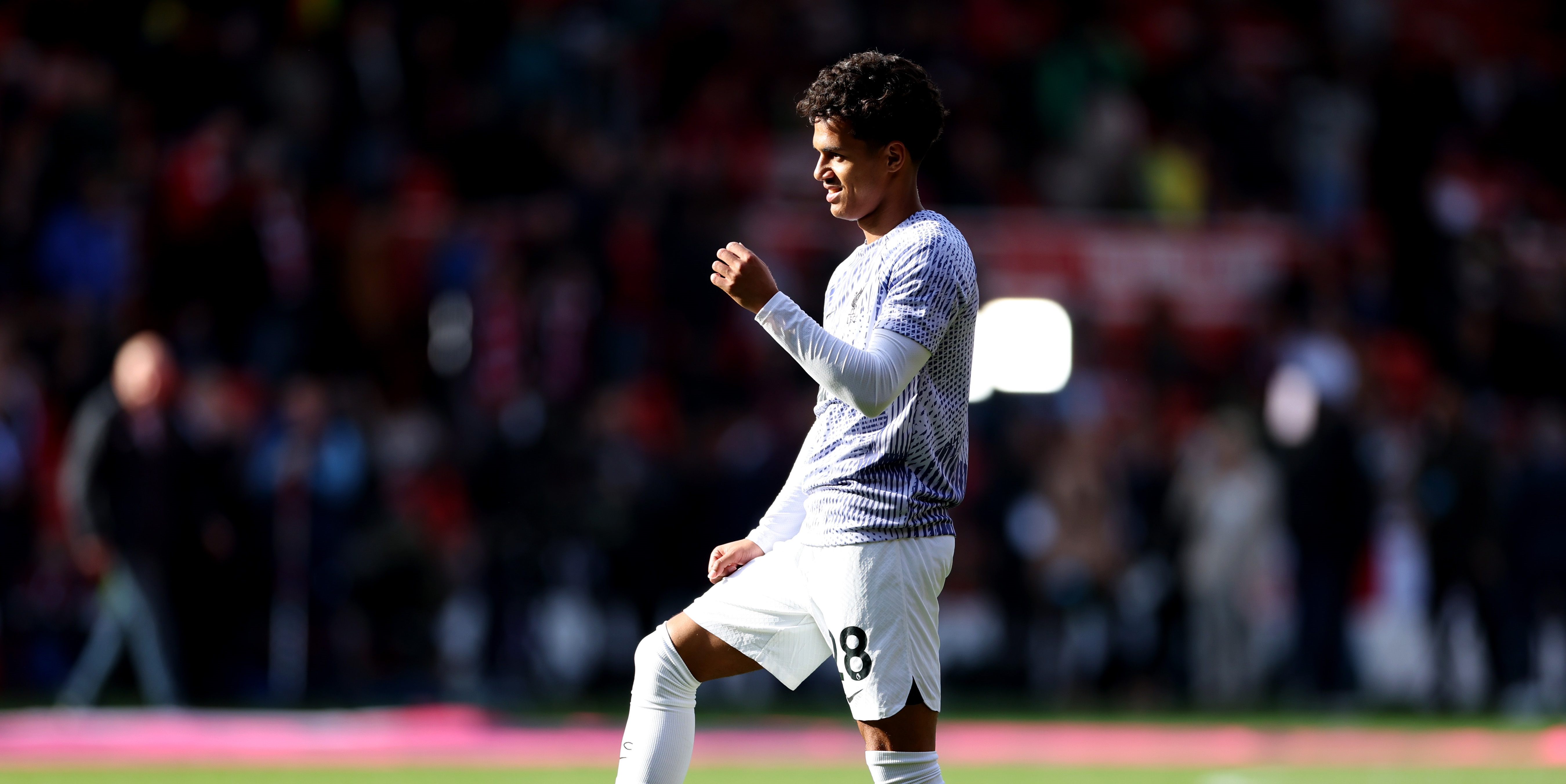