Ryan Babel appeared to jokingly offer to end his playing career if Elon Musk gave him a job with Twitter.

The former Liverpool star tweeted a response to the Tesla owner over what the social media platform should do next.

The organisation has attracted serious controversy of late after closing offices and employees handed in their resignations.

It’s difficult to imagine in what way Babel would contribute, though we’ll certainly be very curious to see what kind of response, if any, our former player receives from the tech billionaire.

First things first, it would be reassuring to see some normality return following weeks of huge change and utter chaos in and around Twitter HQ – leading some to speculate that users are witnessing the last dying gasps of the platform.

Famous celebrities, including, Gary Lineker have already said their goodbyes on Twitter in anticipation of its potential closure.

Just in case: thanks, @Twitter for the memories, the laughs, the new friendships made, the support, the abuse, the trolls. It’s been a blast. #RIPTwitter

We, for one, certainly hope that some kind of solution can be found to ensure its survival for the foreseeable. 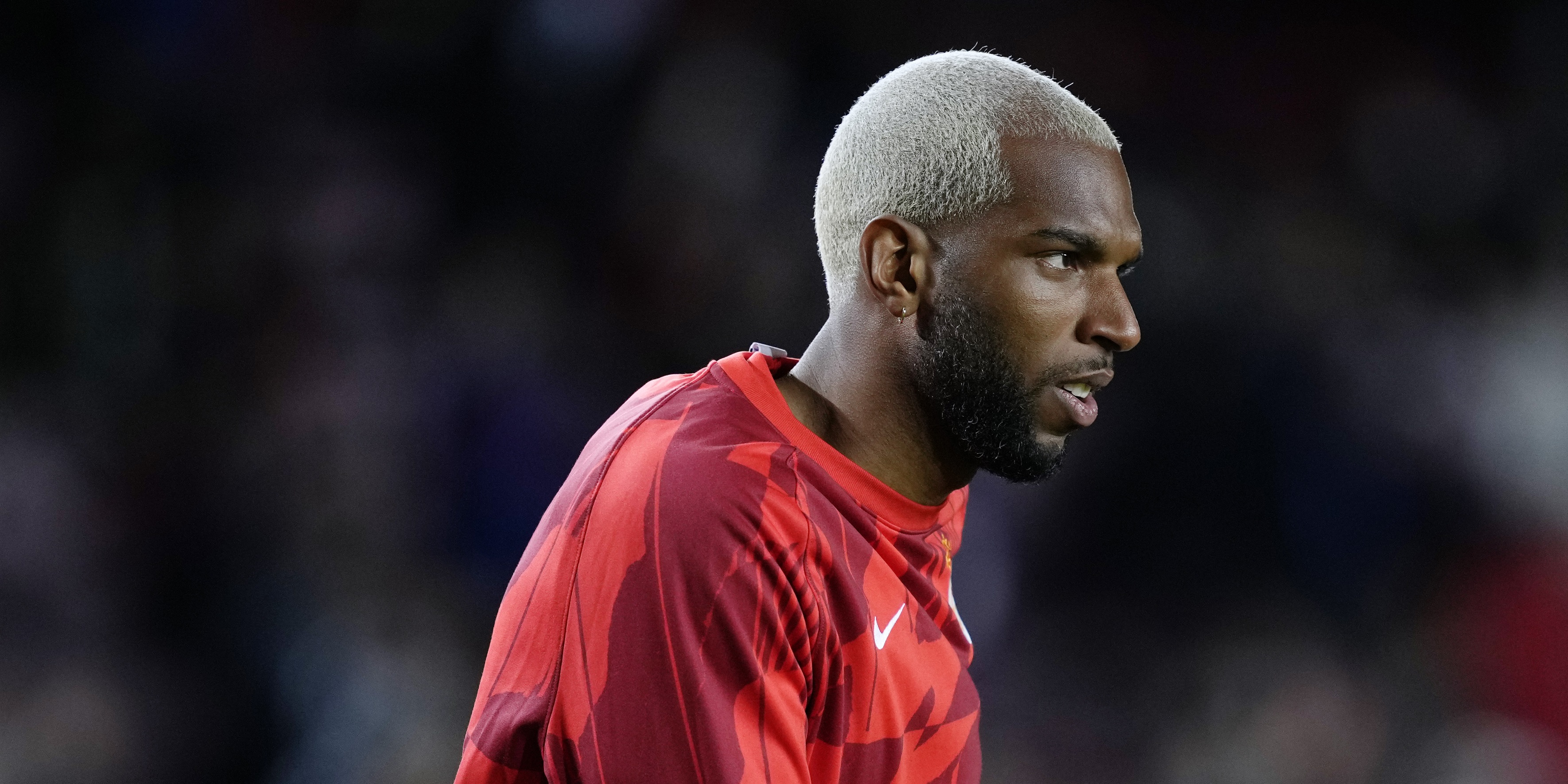 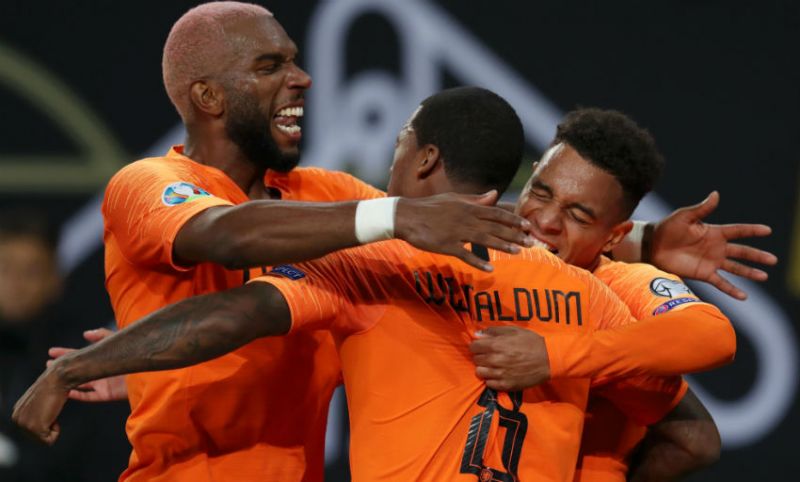