Despite leaving Liverpool this summer, many of our supporters would have wished nothing but the best for Sadio Mane in the World Cup and to see him miss out is a huge blow.

Following the news of his injury, the 30-year-old wrote on his Twitter account (translated): ‘I would like to thank you all for your messages following my injury and to show you my gratitude. This Monday, the 🇸🇳 will compete in the @fifaworldcup_fr. I am sure that the 🦁 will transcend to honor our dear country. Long live Senegal, Go Lions 🦁❤💪🏾’.

The Bayern Munich man will be supporting his nation from afar and not something that any football fan wanted to see this winter but let’s hope he makes a full and speedy recovery.

If someone had said a few years ago that the Senegalese winger, Bobby Firmino and Mo Salah would all miss the opportunity to feature in this tournament, no one would have believed them but now we face that sad truth.

With all three players in their thirties now too, this could well be the final opportunity any of them have to play on the greatest international stage.

For now though, we will all send our best wishes to Sadio and hope that his injury isn’t too serious. 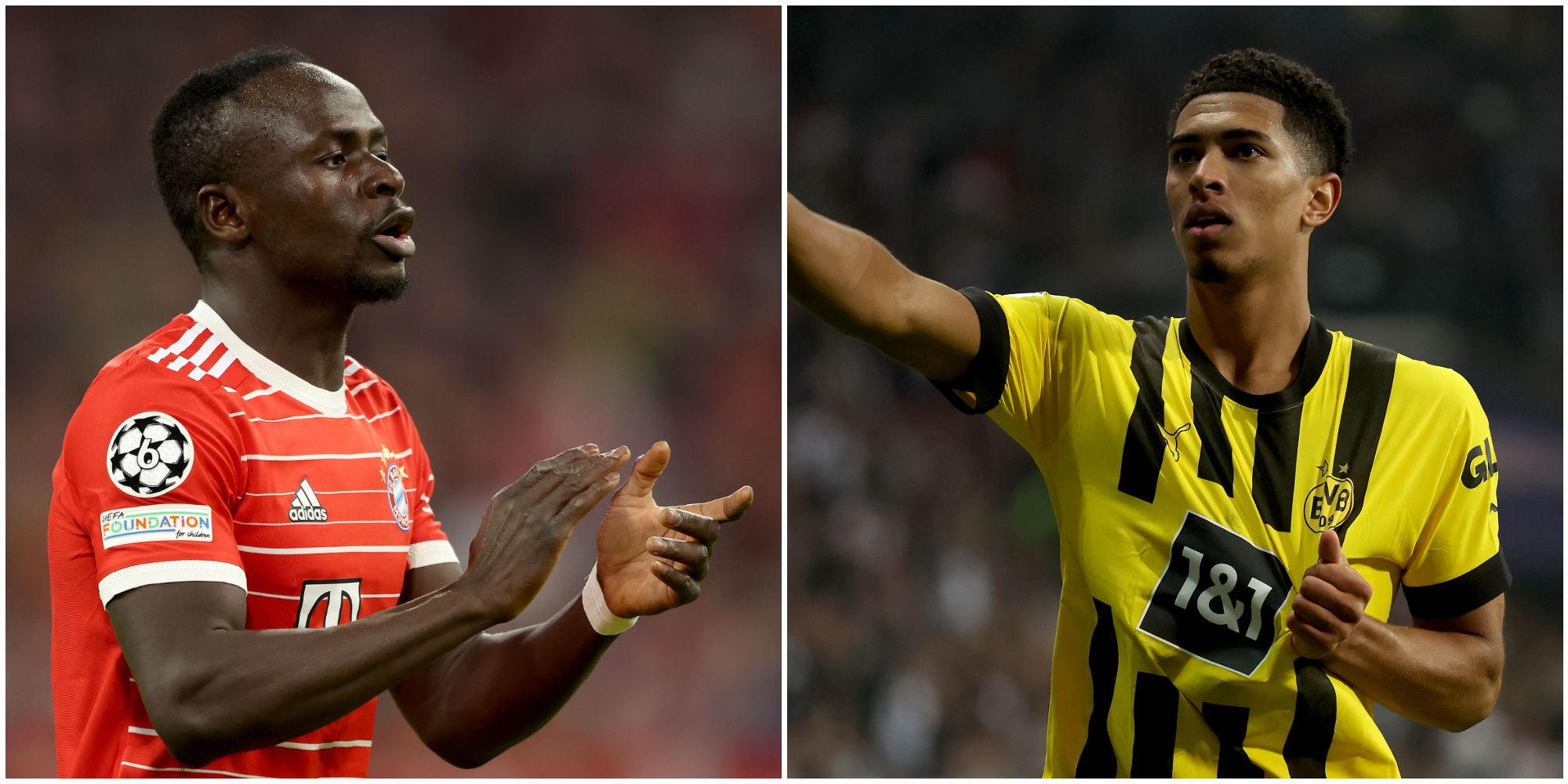 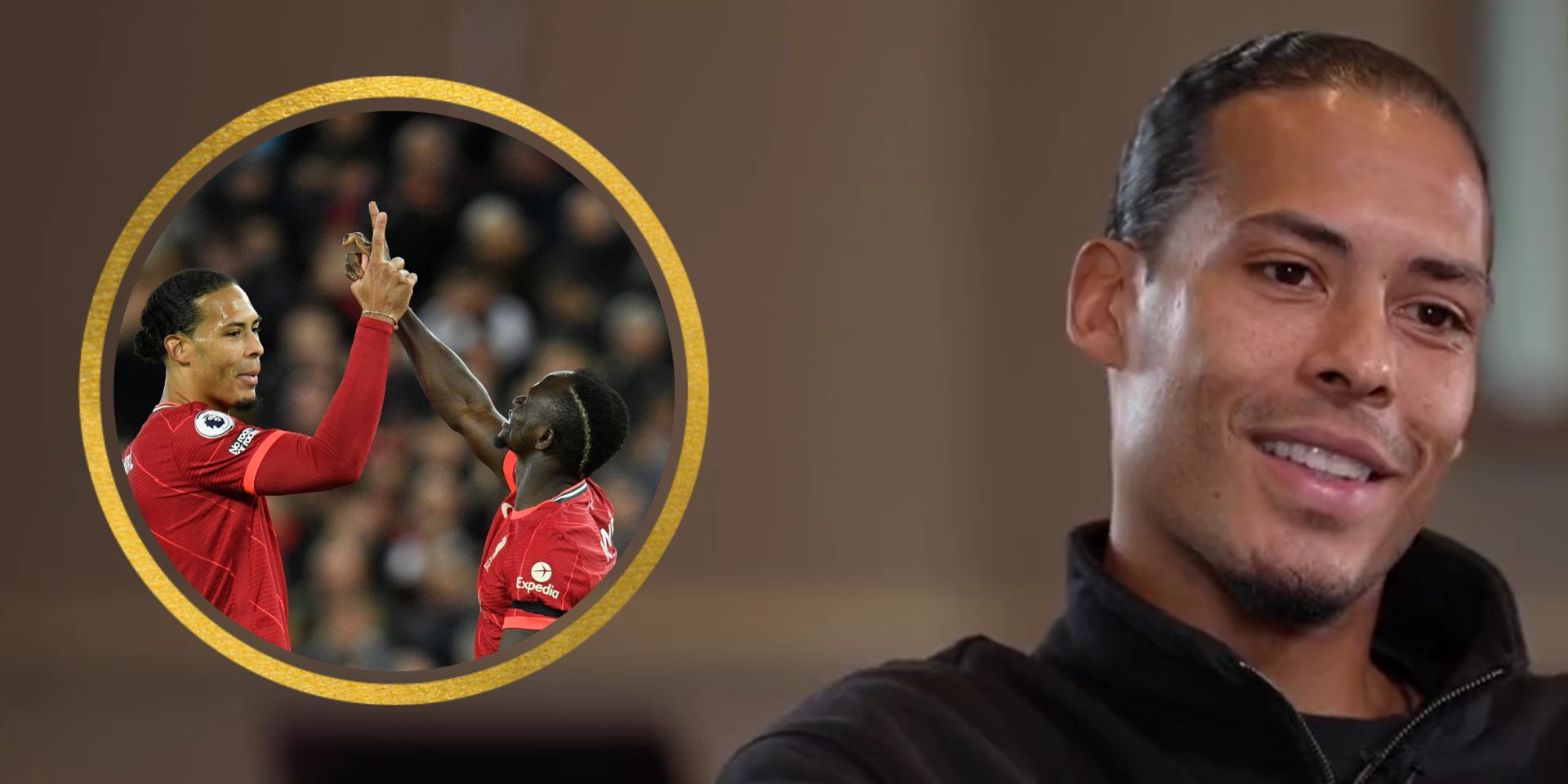