Whilst the lads are away, the work on Anfield is being ramped up ahead of the roof being removed from the Anfield Road End stand in our famous stadium.

Thanks to YouTuber and drone operator Mister Drone UK, a new look at how the building work is currently looking has been provided and it’s safe to say that work is really kicking on.

The corners of the stadium are filling up and the preparation for the new roof to be fitted is being readied, ahead of what will be a big landmark in the work that is being carried out.

With the new stand set to open for the start of the new Premier League season, the workers have less than nine months to finish this project and so we can expect big changes to start occuring soon.

You can watch the latest update on the Anfield Road End stand via Mister Drone UK on YouTube: 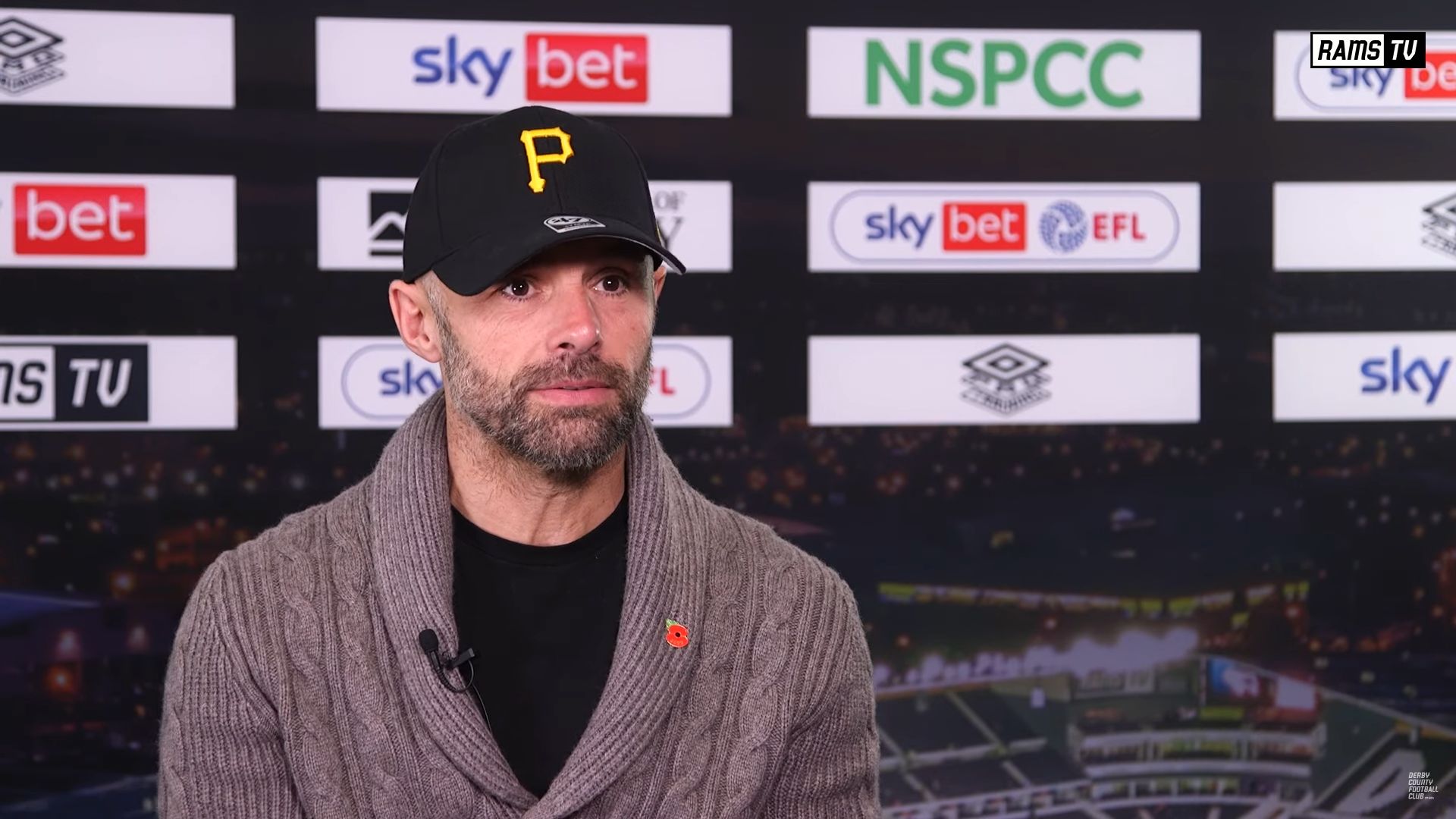 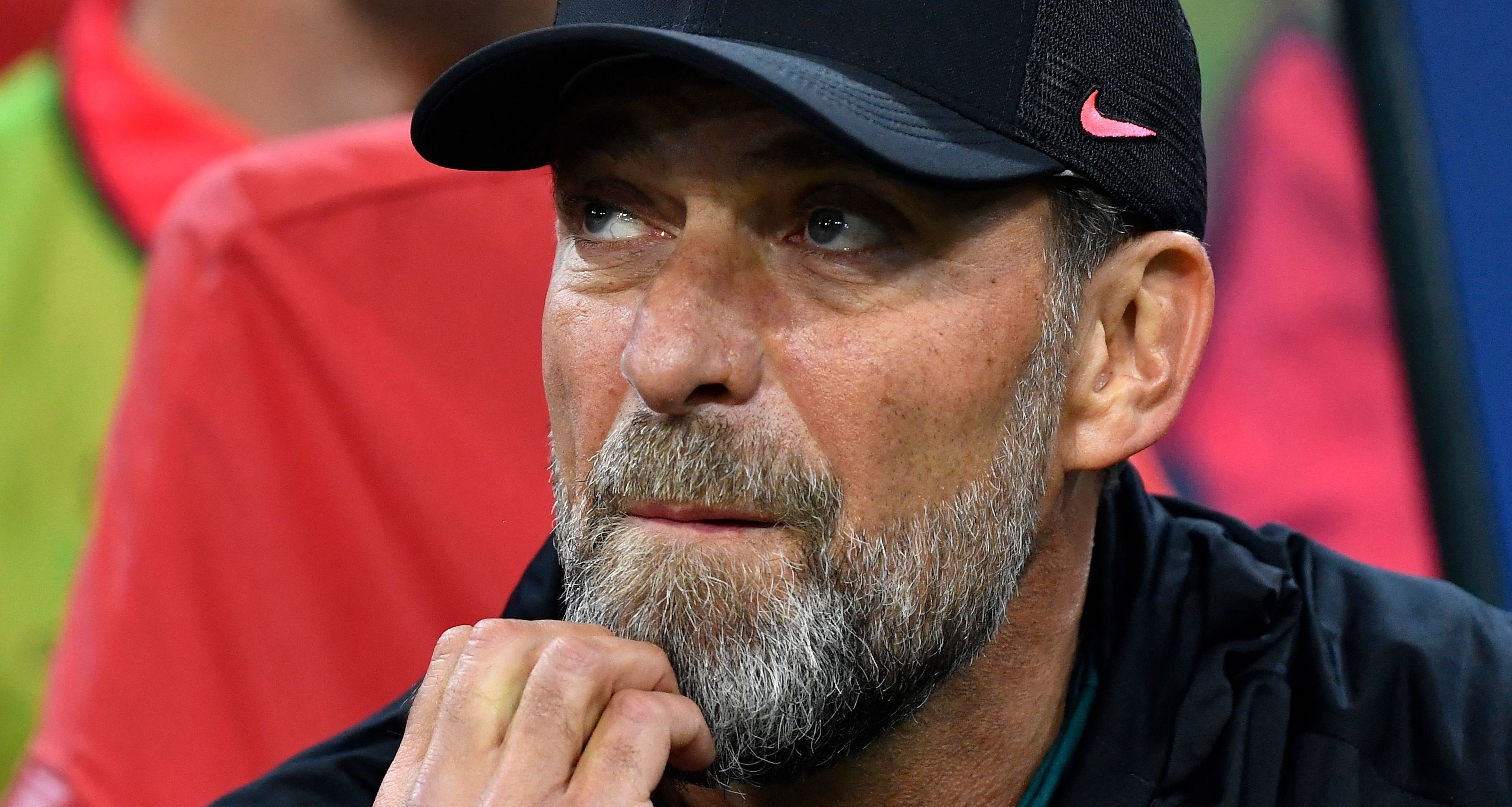 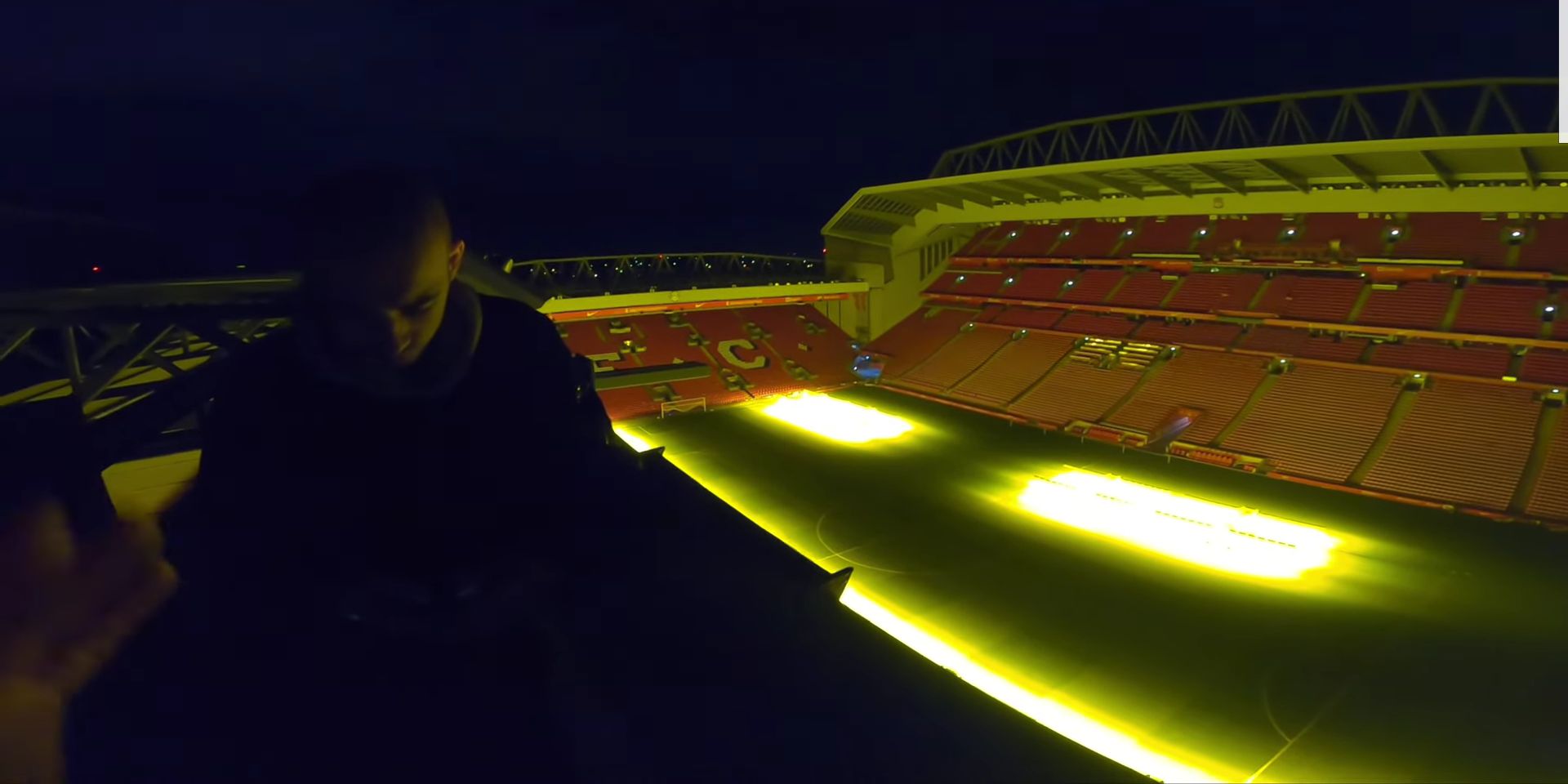 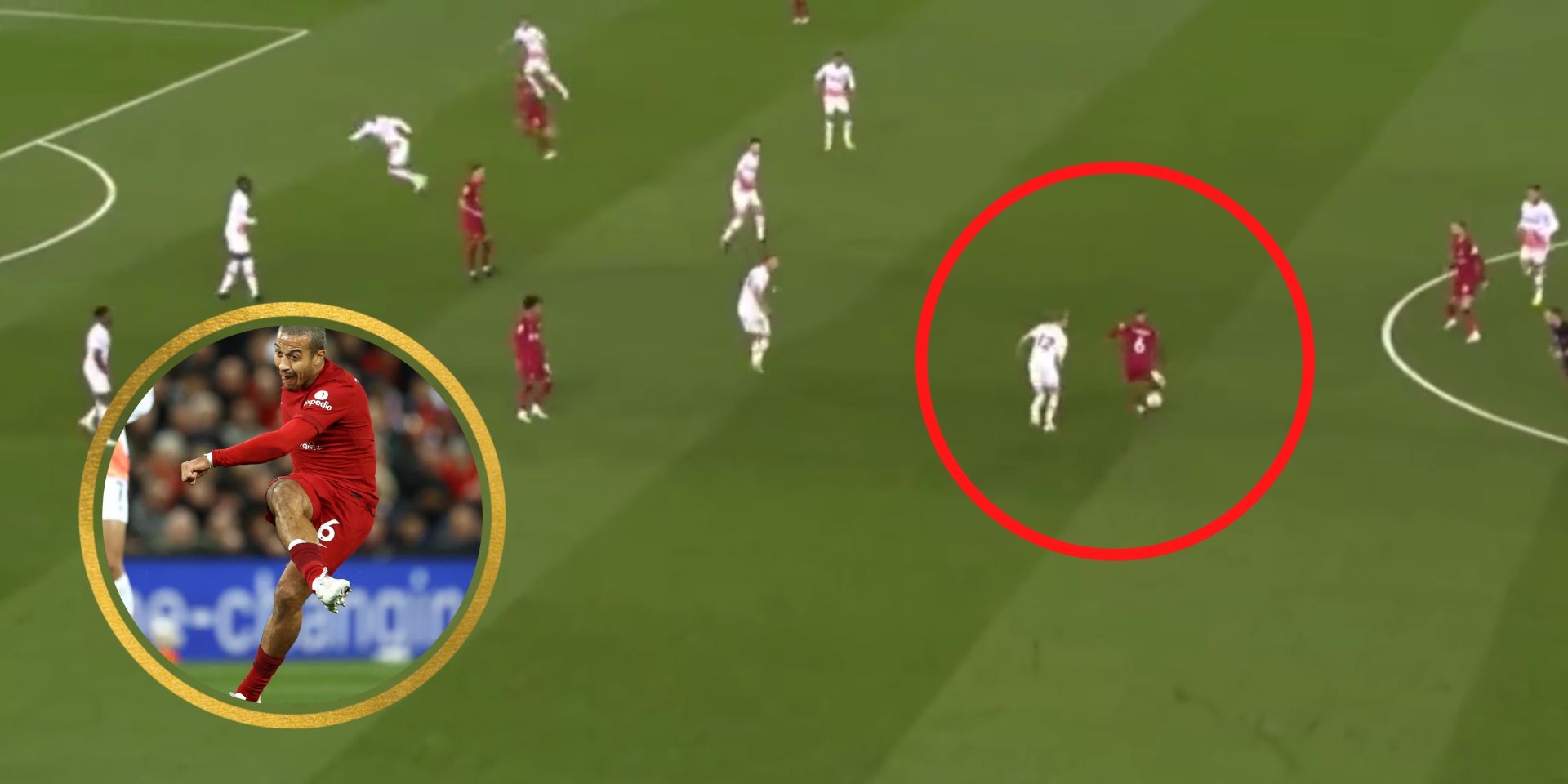