It’s no secret that Liverpool are keen on adding a midfielder to their ranks in the upcoming January transfer window.

Konrad Laimer is thought to be a potential option the Reds could pursue for a cut-price fee given his contract is set to expire next summer.

The club certainly has one less obstacle to overcome after the Austrian gave a firm no to Chelsea, though Christian Falk has reported in a tweet that the 25-year-old ‘wants to join @FCBayern’ next year.

It’ll be interesting to see, then, whether Liverpool cut their losses here and focus on other targets or opt to try out their luck a window early.

READ MORE: Rice’s tunnel message to Bellingham shows what Liverpool must do before summer transfer window

The RB Leipzig man has previously expressed his admiration for the Anfield-based outfit, admitting to Servus TV: “I’m generally a football fan. I generally like watching the Premier League. I’ve always been a Liverpool fan.”

There’s another factor that may force Julian Ward and his recruitment team to turn their sights elsewhere, of course, with the player still yet to recover from a serious injury.

Jurgen Klopp ultimately needs an option who can come in and be ready to hit the ground running and it sadly seems that Laimer might be a player in desperate need of a pre-season by the time he leaves the treatment room. 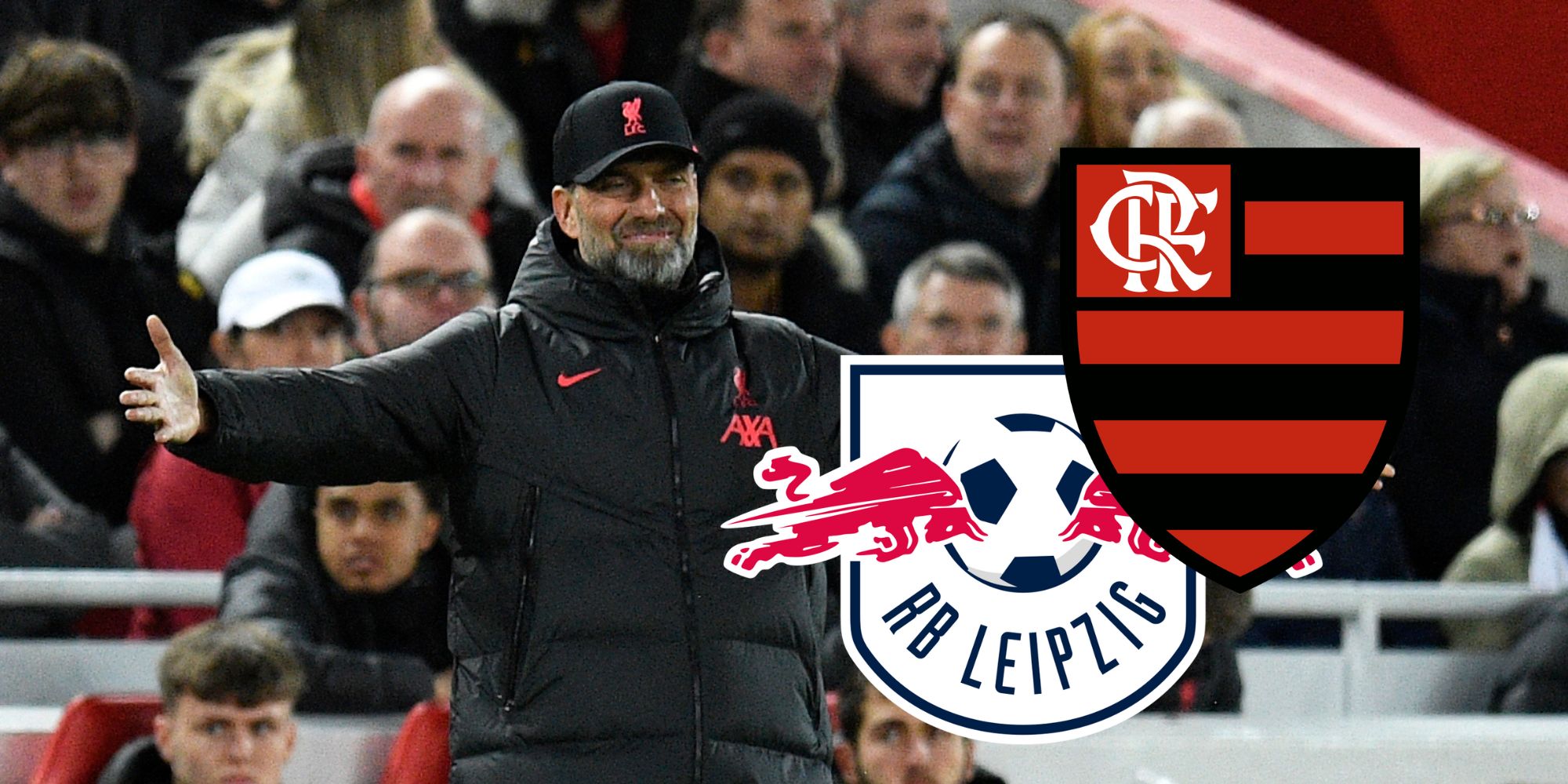 January transfers: Liverpool could sign two midfielders who are fans of the club for only £57m – reports 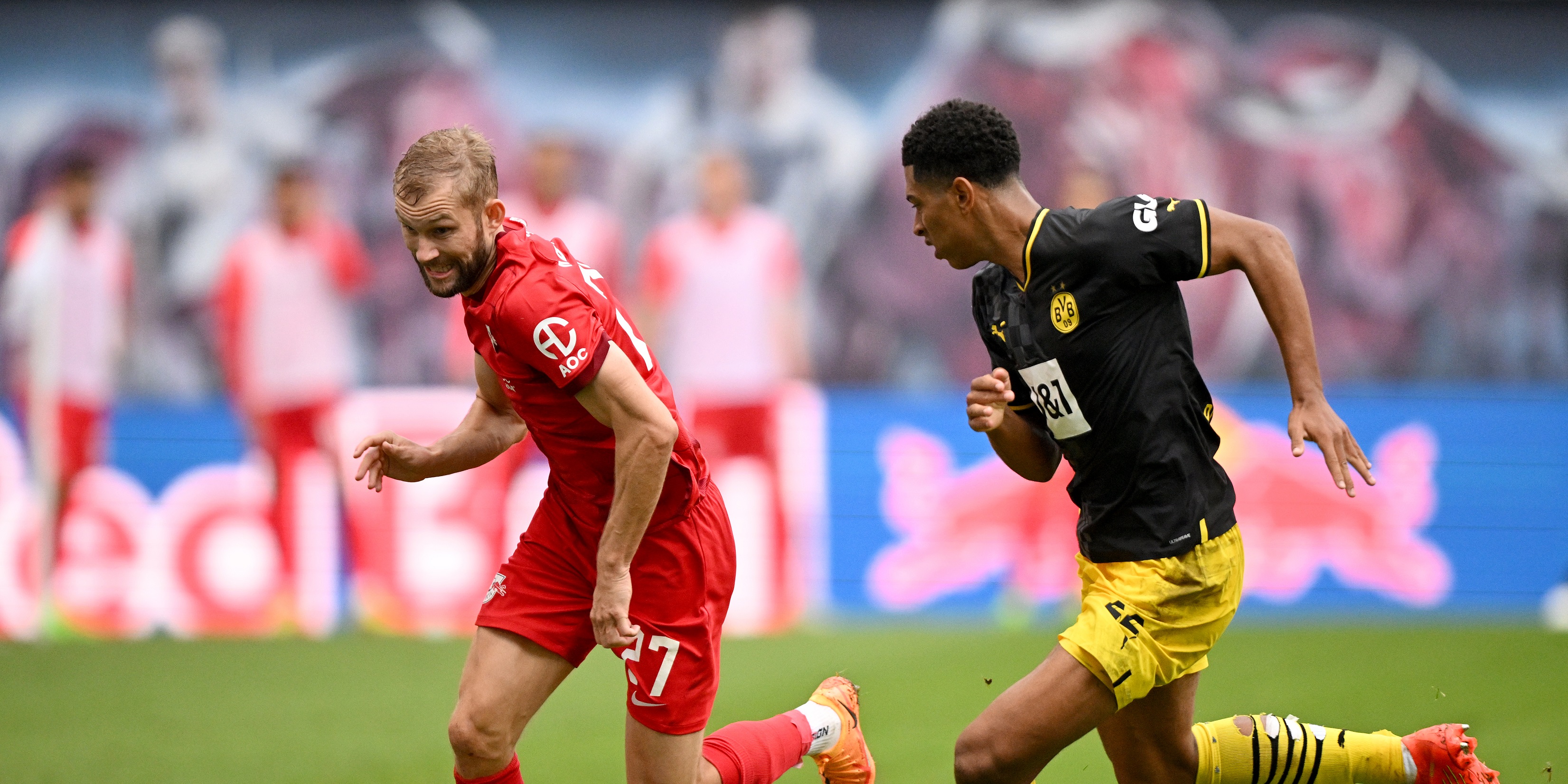