Jamal Musiala would appear to have another fan in Gary Lineker.

The BBC pundit tweeted that the young German was a ‘gorgeous footballer’ during his nation’s shock 2-1 defeat to Japan in the World Cup.

What a gorgeous footballer, @JamalMusiala is. Another player who will be a joy to watch for many a year.

It will be of great interest to Liverpool fans given that Florian Plettenberg previously attributed Jurgen Klopp’s men with interest in the midfielder.

News #Musiala: Based on reports from UK: Yes, #LFC is interested in Musiala. Like any other top club in the world. But a transfer is no topic at this stage. He doesn’t want to leave Bayern and he is not for sale as mentioned by Salihamidzic at Sky. @SkySportDE 🇩🇪

Judging by the Sky Sports reporter’s tweet, however, the Merseysiders may be left waiting for a while unless the teenager has a dramatic change of heart with regard to his future in club football.

Jude Bellingham is our top target for the summer window and would be a stupendously good addition to the squad if his most recent performance against Iran is anything to go by.

With plenty of other big outfits keen on his signature, of course, it’s far from guaranteed that we’ll see the Englishman in the famous red shirt come 2023.

Keeping that in mind, it can’t hurt to keep our options open and consider potential alternatives like Benfica’s Enzo Fernandez who may very well present himself as a cheaper option in the market. 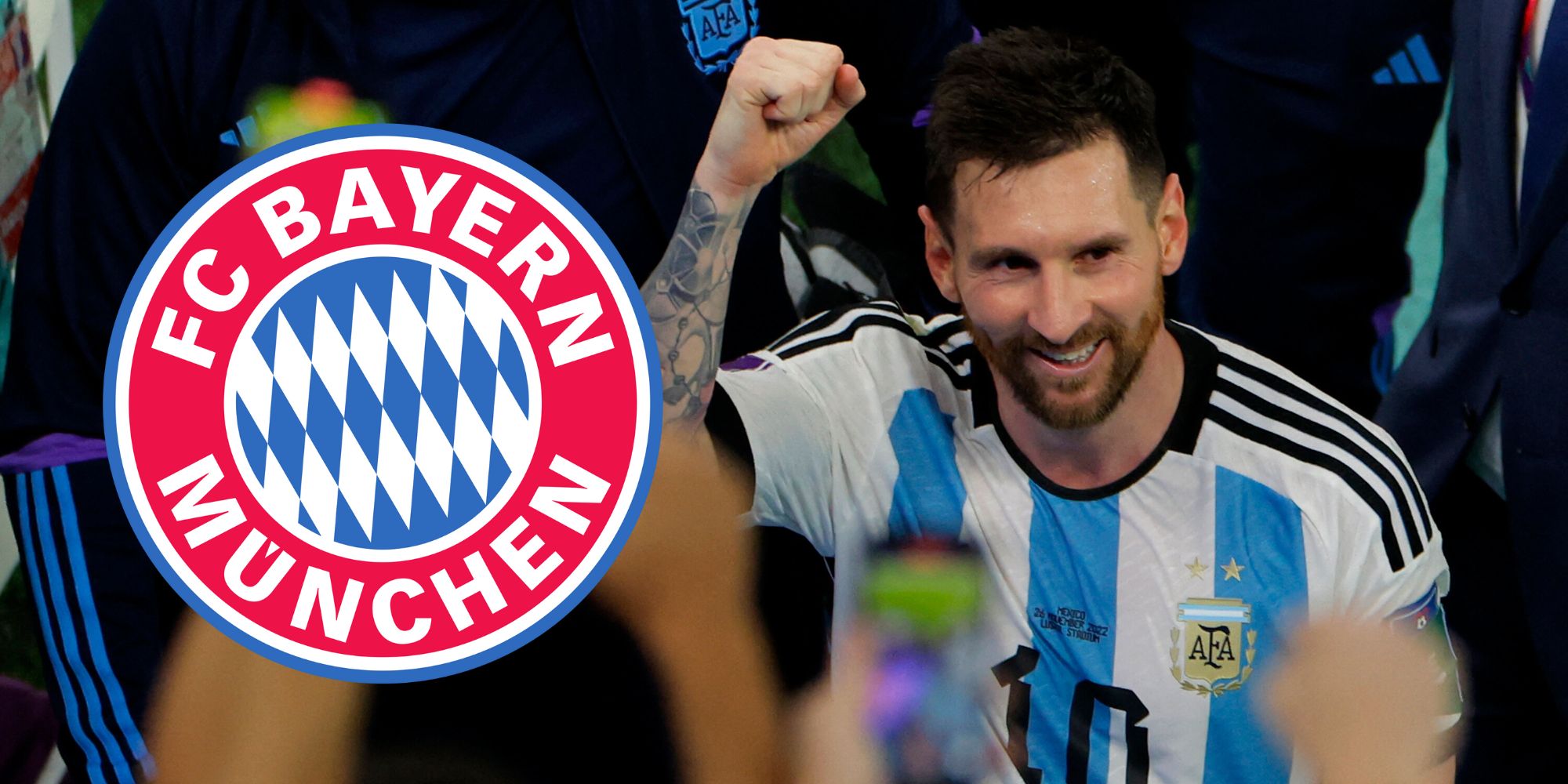 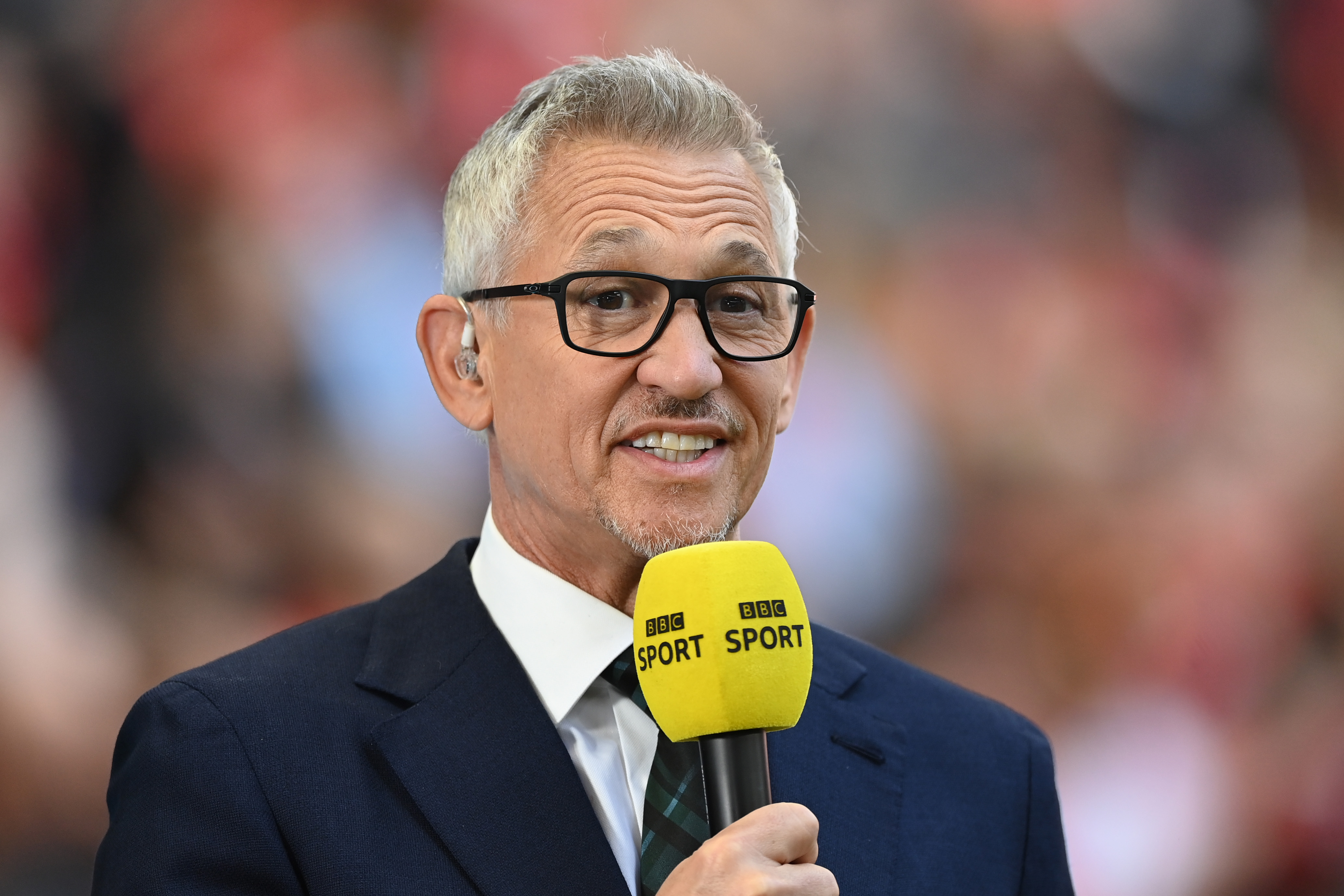