Darwin Nunez has already put his stamp on proceedings between Uruguay and South Korea in both outfits’ opening group stage game at the World Cup.

One eagle-eyed fan spotted the Liverpool man weaving past one opposition player after winning back possession in his opponents’ half.

The No.27 expertly cut inside with a lovely bit of skill before being hacked down by In-beom Hwang.

You can catch the clip below, courtesy of BBC Sport (via @TheAnfieldBuzz): 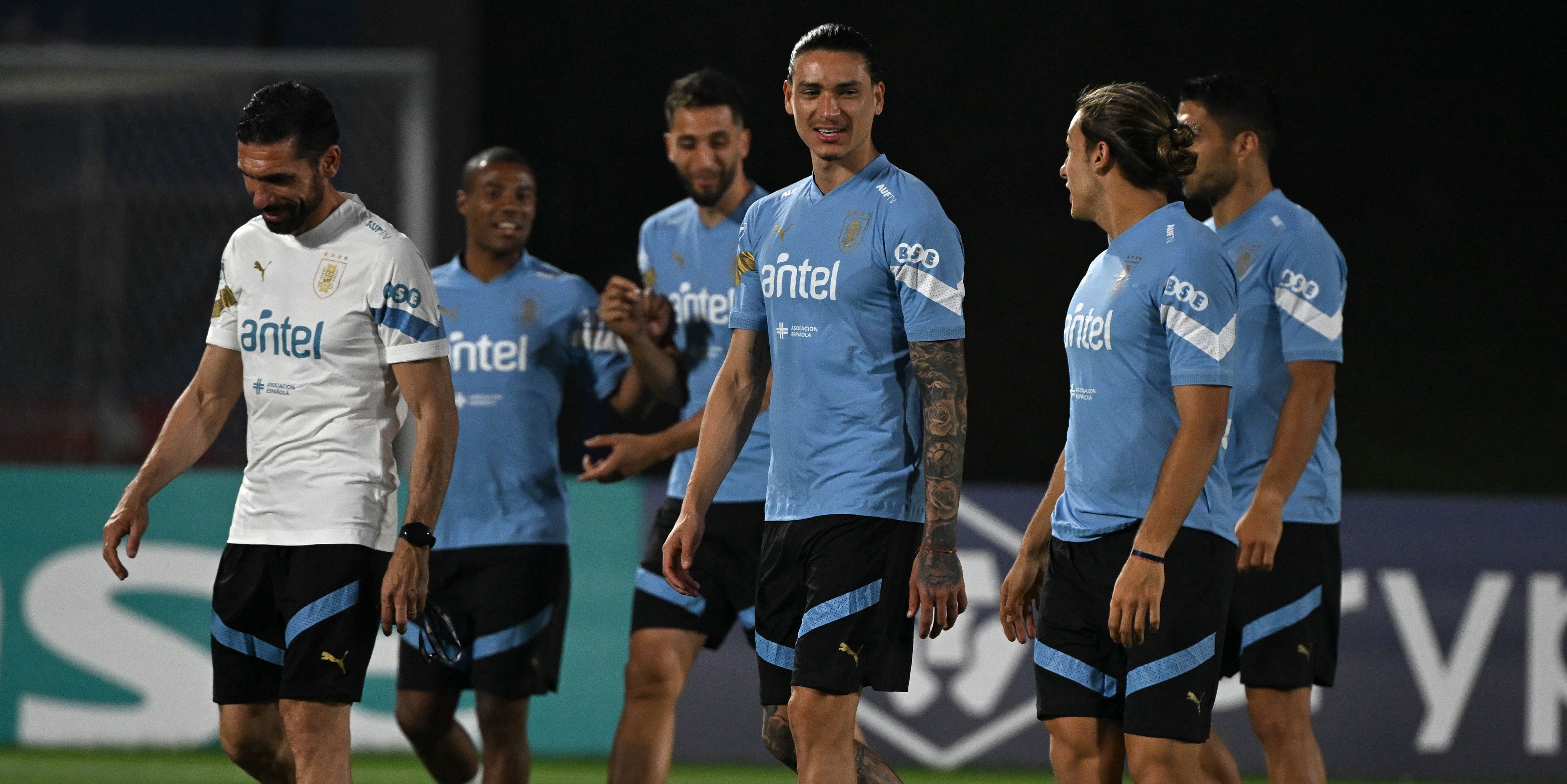 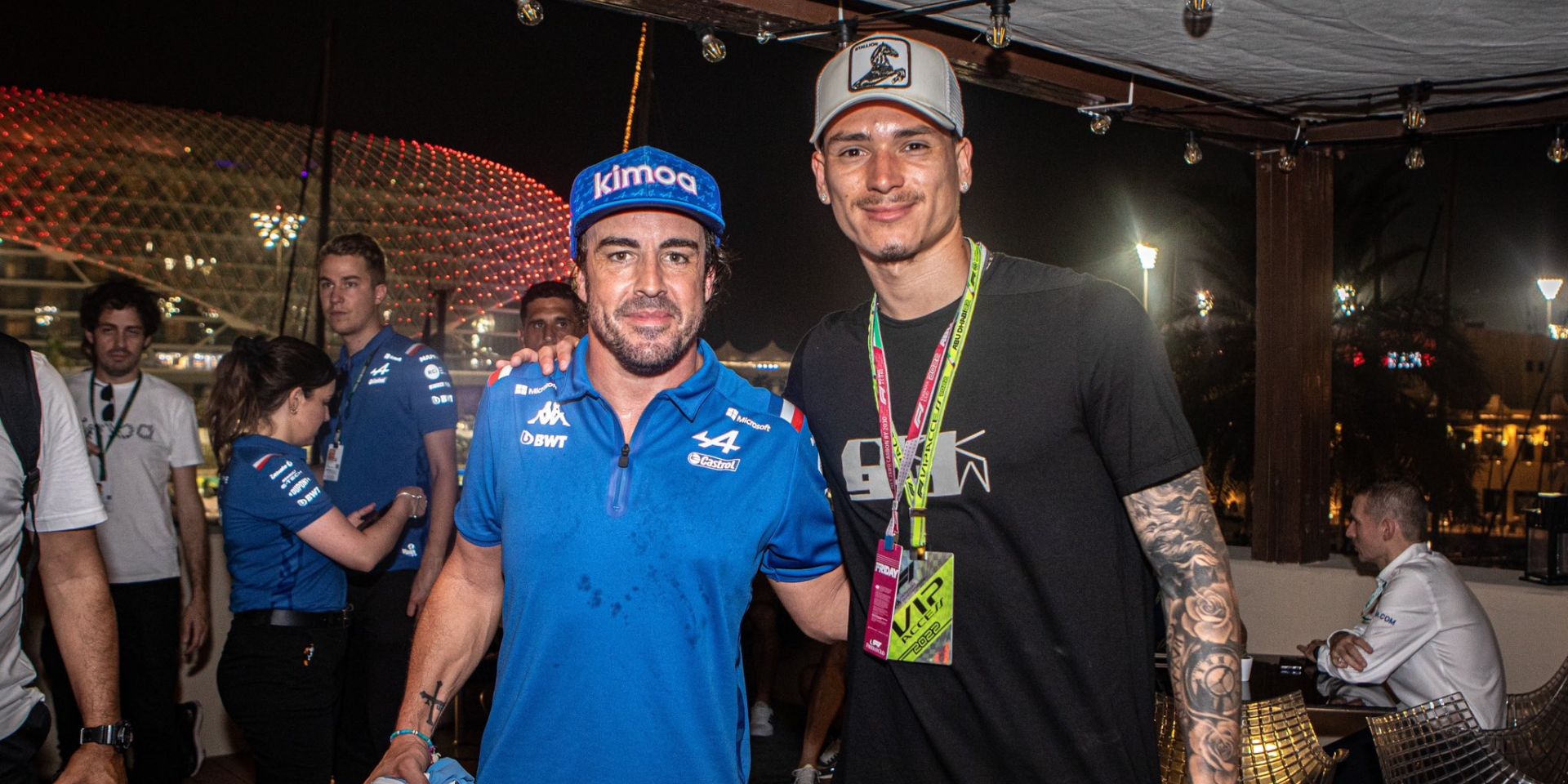 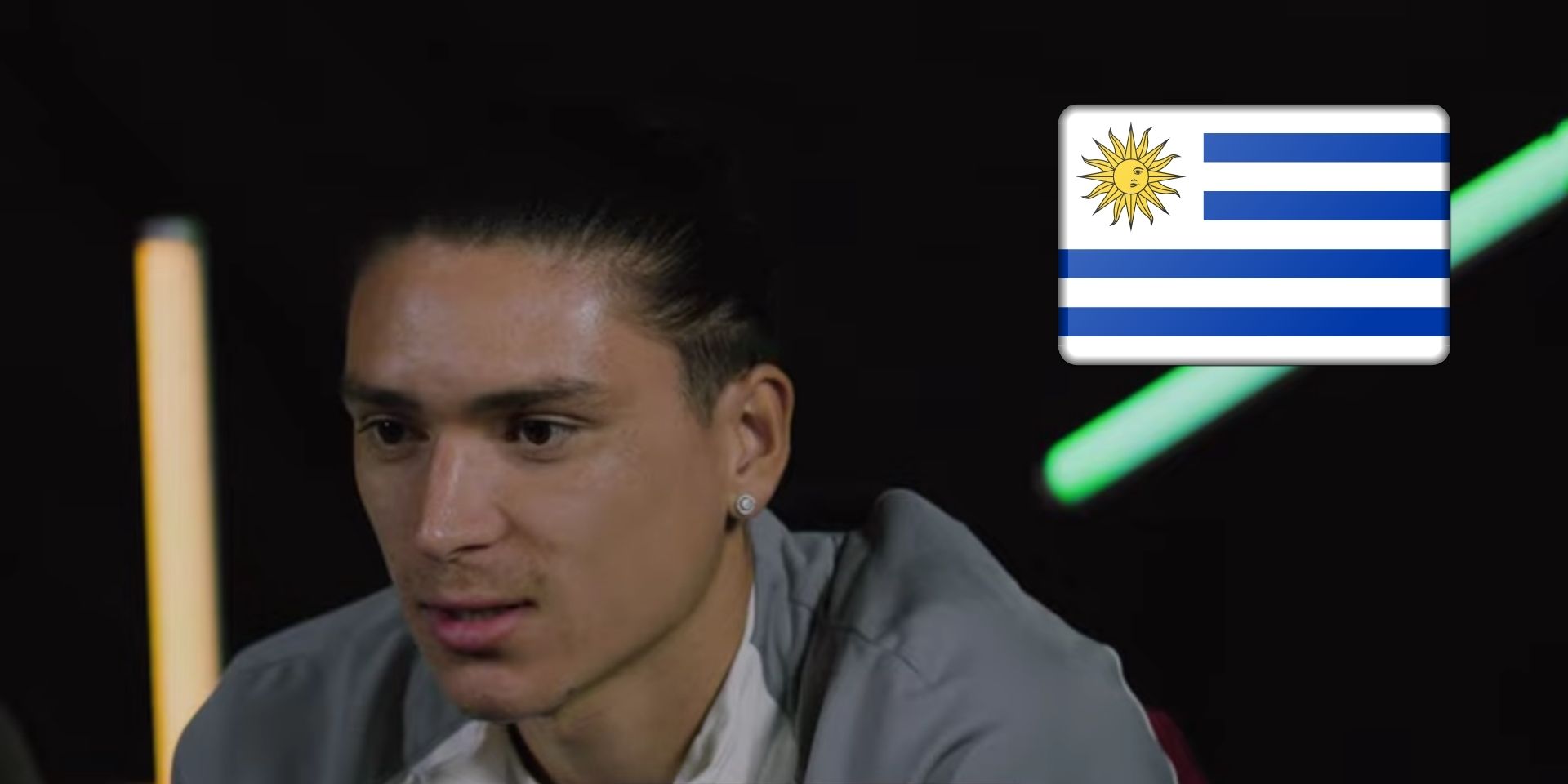