Liverpool supporters are praying for the possibility of Jude Bellingham arriving at Anfield but he was full of praise for our current midfielder’s role in the England victory over Wales.

Speaking with BBC Sport, the 19-year-old said: “It was important for us to be on the front foot and Hendo brings that intensity every time he plays, when he gives you that confidence to go and press, I can push on.”

It shows just how well-appreciated our captain is by those who know and play the game and it’s a big show of respect from the youngster to a player he clearly looks up to as a leader.

The Borussia Dortmund man may well end up at Anfield one day and let’s hope that the lure of playing with Jordan Henderson again can help him make the right decision.

You can watch Bellingham’s comments on Henderson (from 3:16:38) via BBC iPlayer. 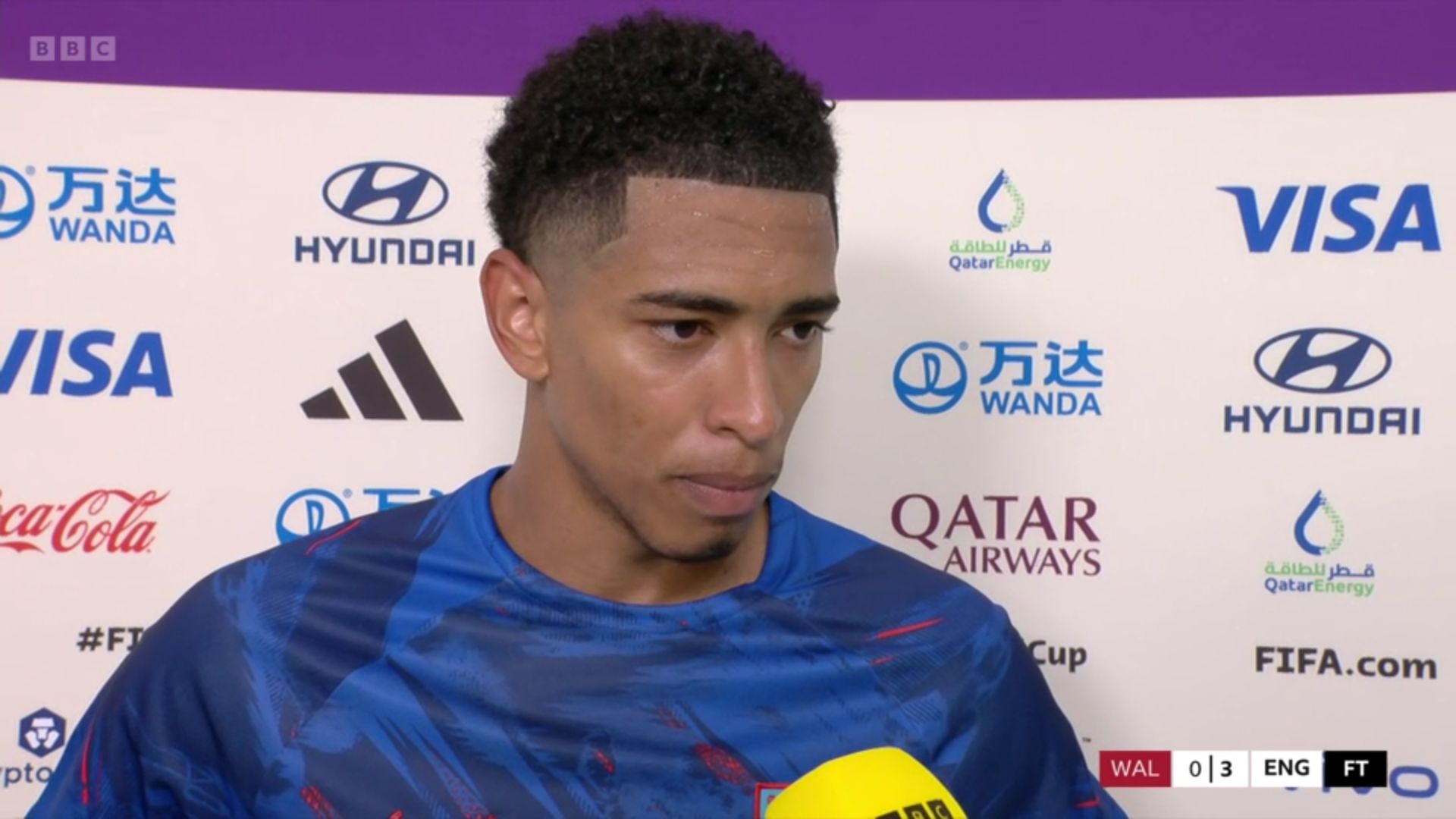