Virgil van Dijk is known for being ‘as calm as you like’ on the football pitch but one incident during Holland’s quarter-final match with Argentina showed that he certainly has a fiery side too.

The incident occured after Leandro Paredes fouled Nathan Ake and then fired the ball into the Dutch players on the bench, over came our No.4 to sort the situation by flooring the man on loan at Juventus.

It started a mass brawl between both sides but helped show to the opposition that the captain of Netherlands wasn’t going to let any of his teammates go undefended and was a real show of leadership.

Unfortunately for our centre-half though, it wasn’t to be his night as his side were dumped out of the World Cup on penalties. 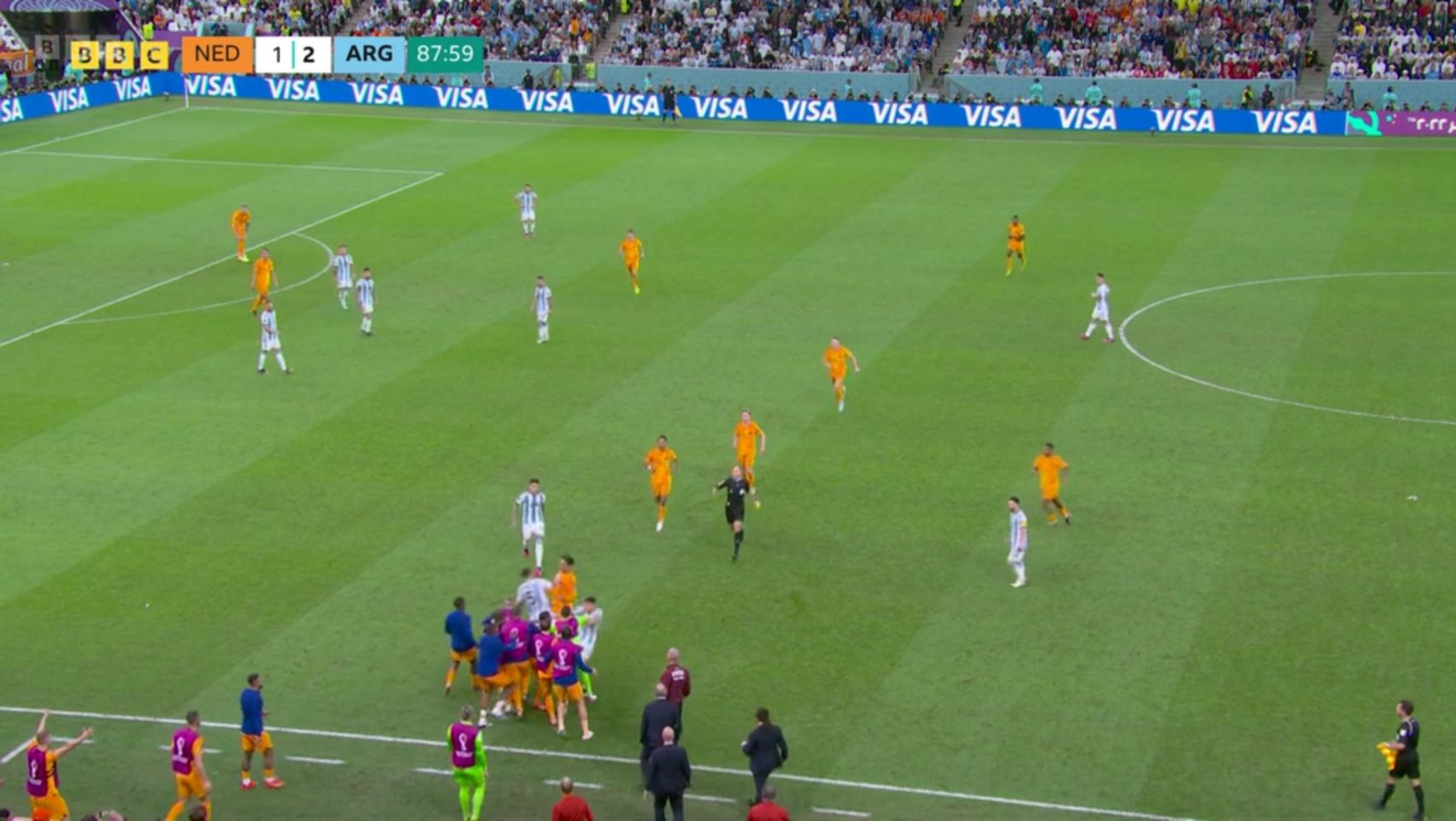