Liverpool supporters watched as seven of our players headed to Qatar for the World Cup but there was only Ibou Konate left in the competition when it met its climax and so it was a big blow to see the Frenchman miss out on the trophy.

After first taking some time to process the magnitude of the game, our No.5 then took to his Instagram stories to upload three images that showed where his head is at during this time.

READ MORE: Liverpool issue a statement to all supporters travelling to Manchester City

First he posted an image of himself walking past the World Cup with his runners-up medal, followed by an image from the Champions League final where we were defeated by Real Madrid and followed it up with a still from ‘Dragon Ball Z’ and the words: ‘Al Hamdulillah (praise be to God)… keep working’.

It’s clear that the former RB Leipzig man is ready to come back bigger and better, in order to clinch the silverware that he has been so close to winning of late and there’s no reason why he can’t do that with the Reds. 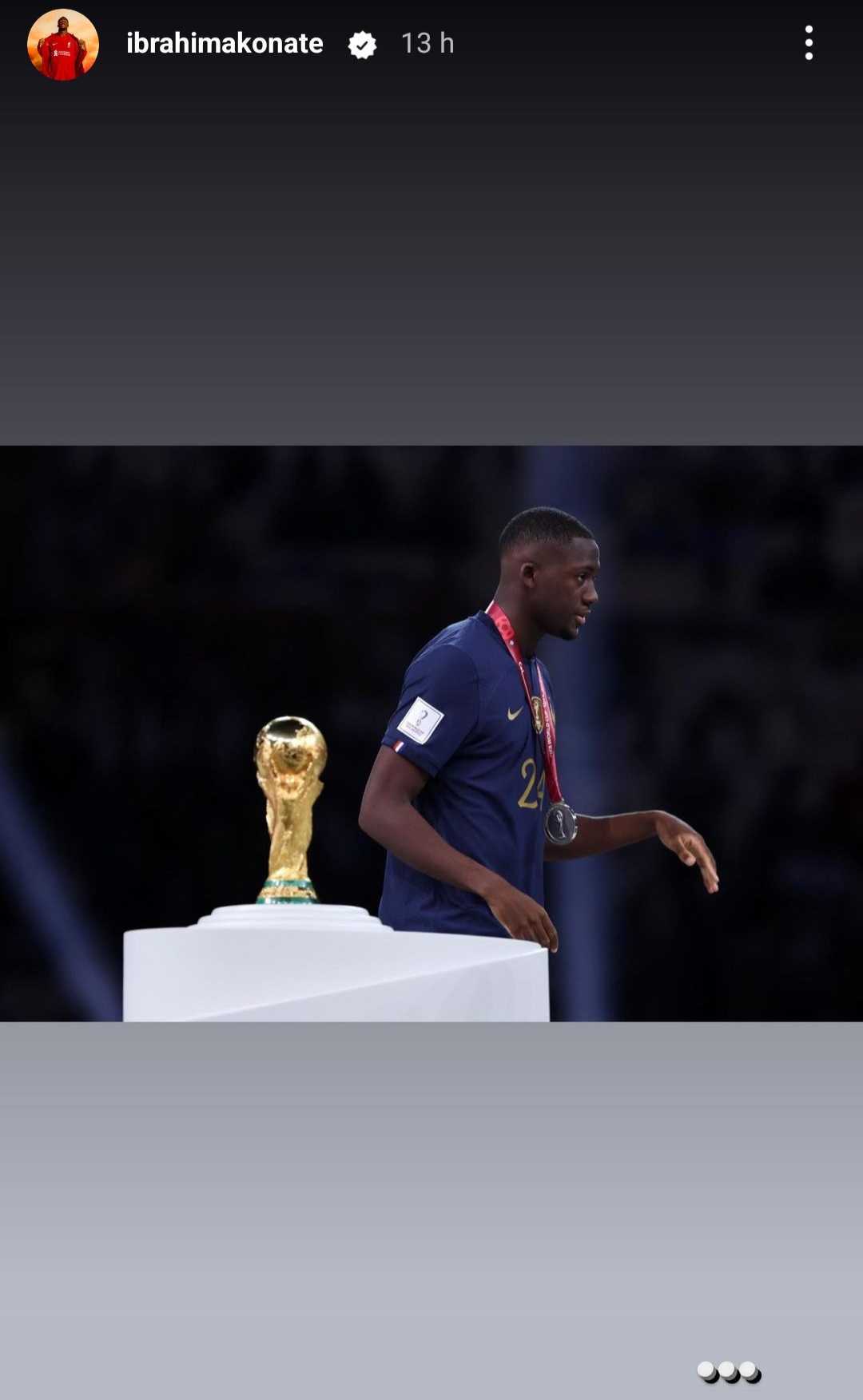 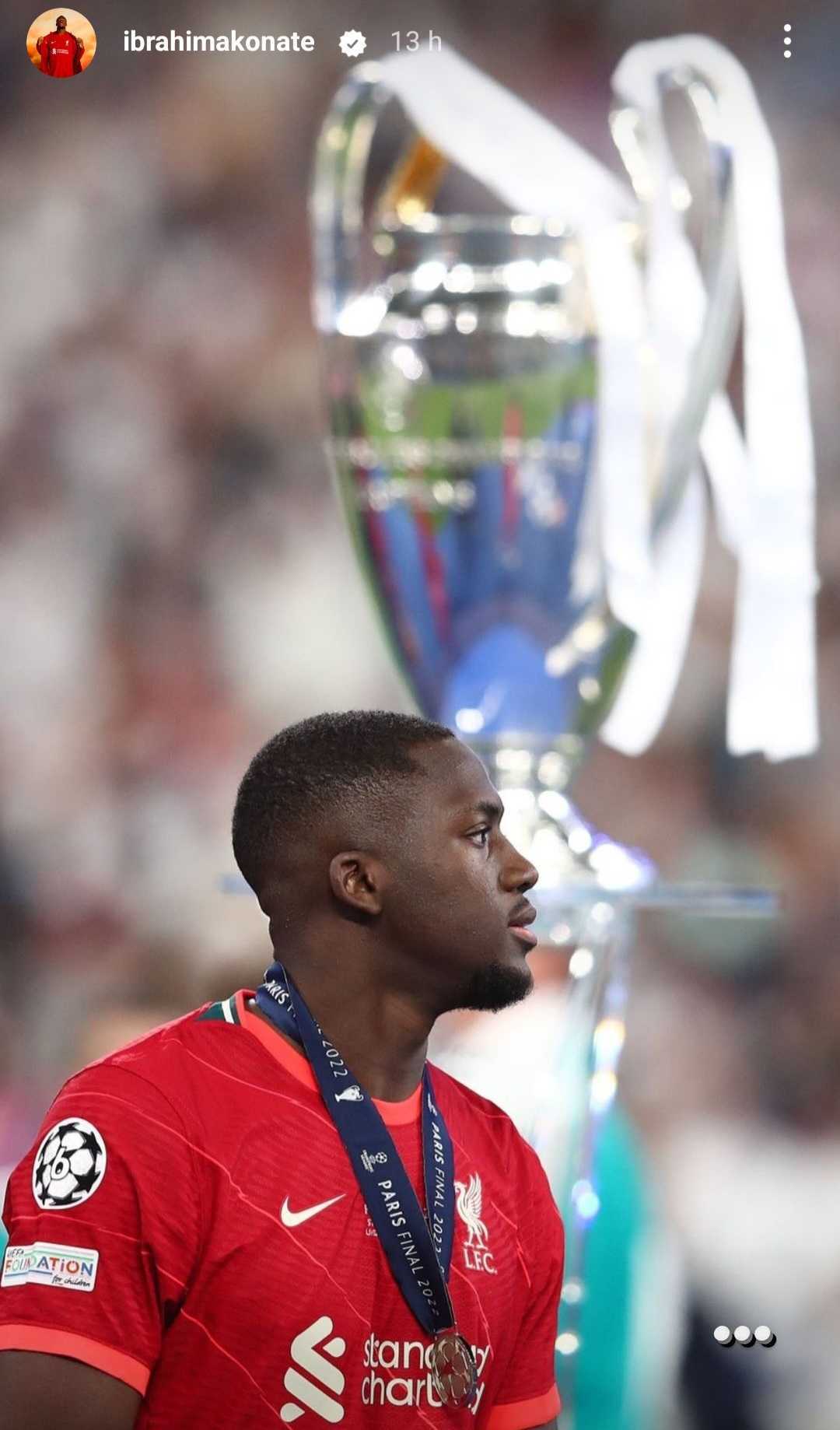 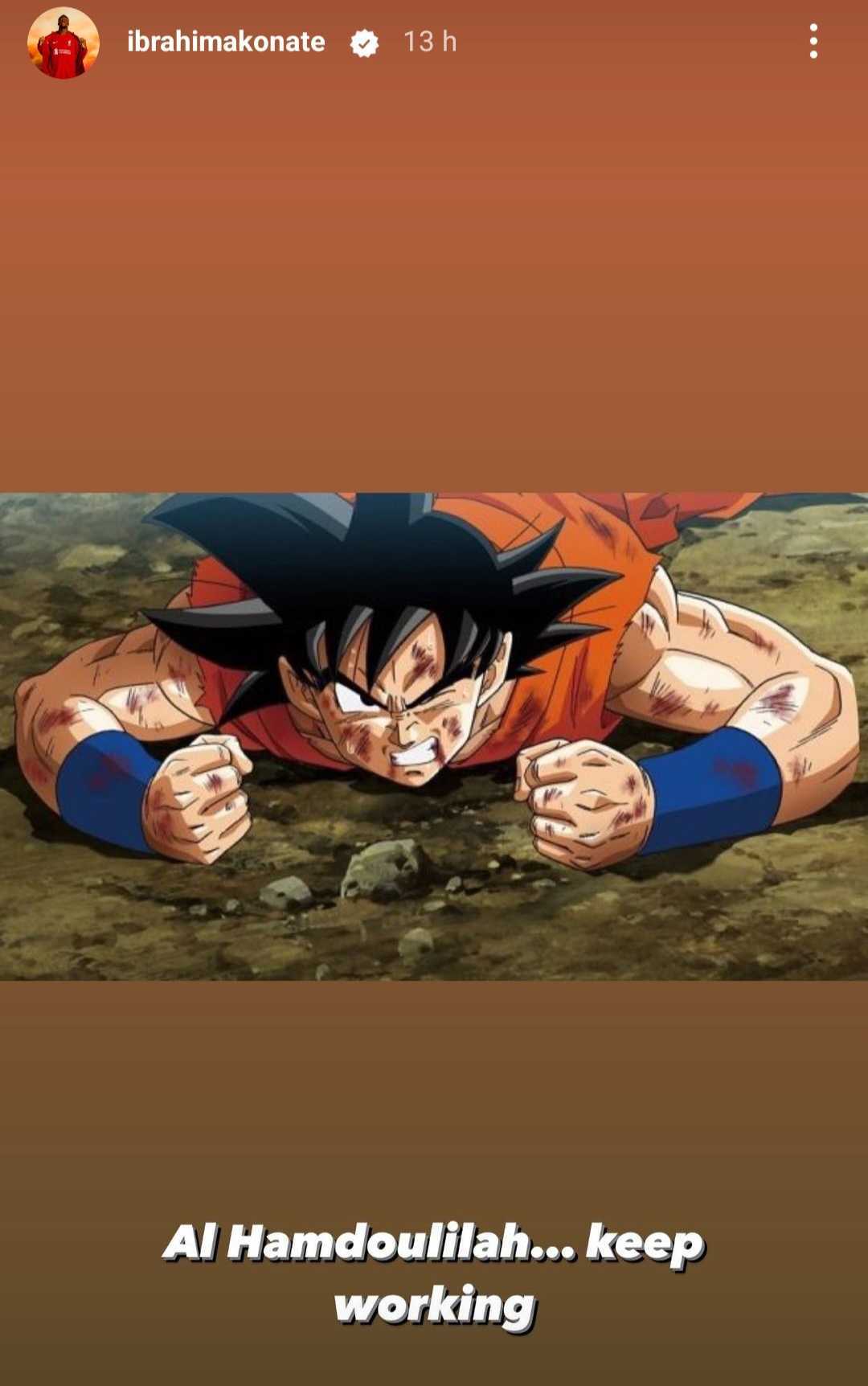