Liverpool supporters are set to welcome a new hero to Anfield as Cody Gakpo’s move edges ever closer to completion and there remains one question on the lips of our supporters, ‘what number will he take?’.

With a fee believed to be £38 million agreed for the Dutch international and a medical taking place ahead of his signature, it appears that most of the formalities have been completed already.

Of these above numbers, we have the following available at our club: 18 and 52.

So, given the personal history behind wearing the number for PSV Under-21s in and for his national side on two occasions and it being the lowest number available that he has worn before – it’s a fair guess to say that the attacker will adorn the No.18.

Given it’s the same jersey that was worn by fellow Dutch forward Dirk Kuyt too, there’s some club history that works with handing the new man the number.

It’s nothing more than a guess at this stage but all signs are pointing towards our new man wearing No.18 for the Reds. 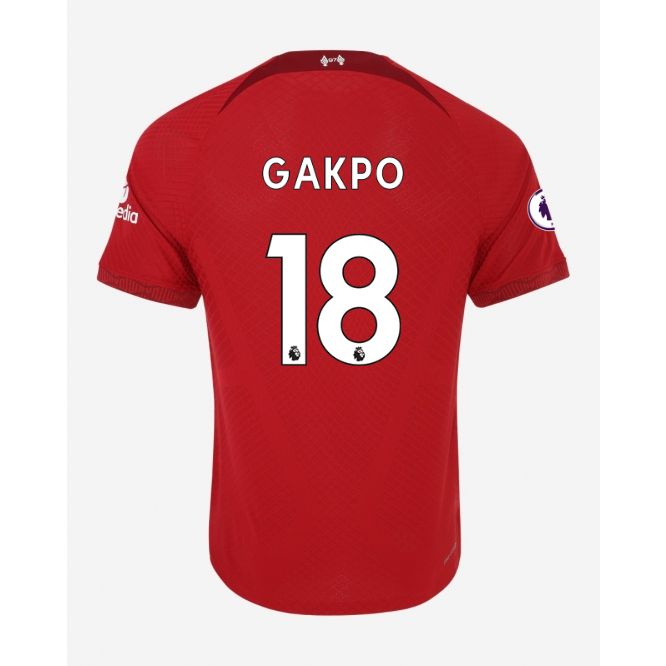