We’re all for loving Liverpool, but this supporter has to be admired for his devotion to the Reds – after having the club’s emblem, the Liverbird, imprinted on his glass eye! 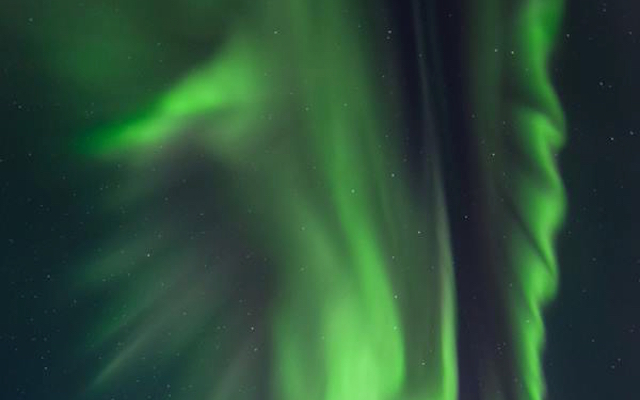