The new kit release can only mean one thing – it’s time to decide whose name you want to adorn your back for the next 12 months.

Do you go for a tried-and-tested star, a left-field choice, or a novelty name? Whatever you go for, it’s always a gamble. You don’t want to pick someone who’ll be sold or loaned out over the summer, or someone who could have their squad number changed in an end-of-season reshuffle.

It seems most people who’ve bought a new shirt in the first 48 hours since release have gone with a safe bet.

According to a tweet by Anfield HQ, the three most popular names on the new shirts are Roberto Firmino, Philippe Coutinho, and Emre Can.

The three most popular names on the new #LFC home kit are Roberto Firmino, Philippe Coutinho and Emre Can. #lfc

Firmino and Coutinho are obvious choices, Can is perhaps slightly more surprising.

Now, who is going to go for Grujic or Matip?! Let us know who you’ve picked in the comments below. 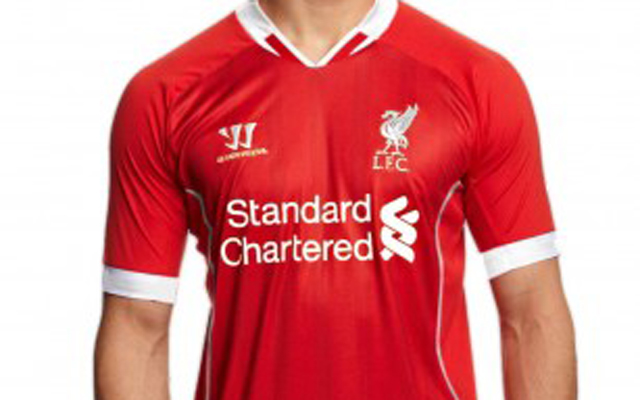